The Broadcast / Against the Wind - Oceanographic 22

Against the Wind - Oceanographic 22

In partnership with Oceanographic, we've been sharing some of the best stories from the magazine on The Broadcast; bringing different perspectives from around the world to our community of sea lovers. In the feature article of Issue 22, Hugh Francis Anderson & Hugh Pettit follow in the footsteps of pioneers to climb the world’s northernmost volcano. Read on… 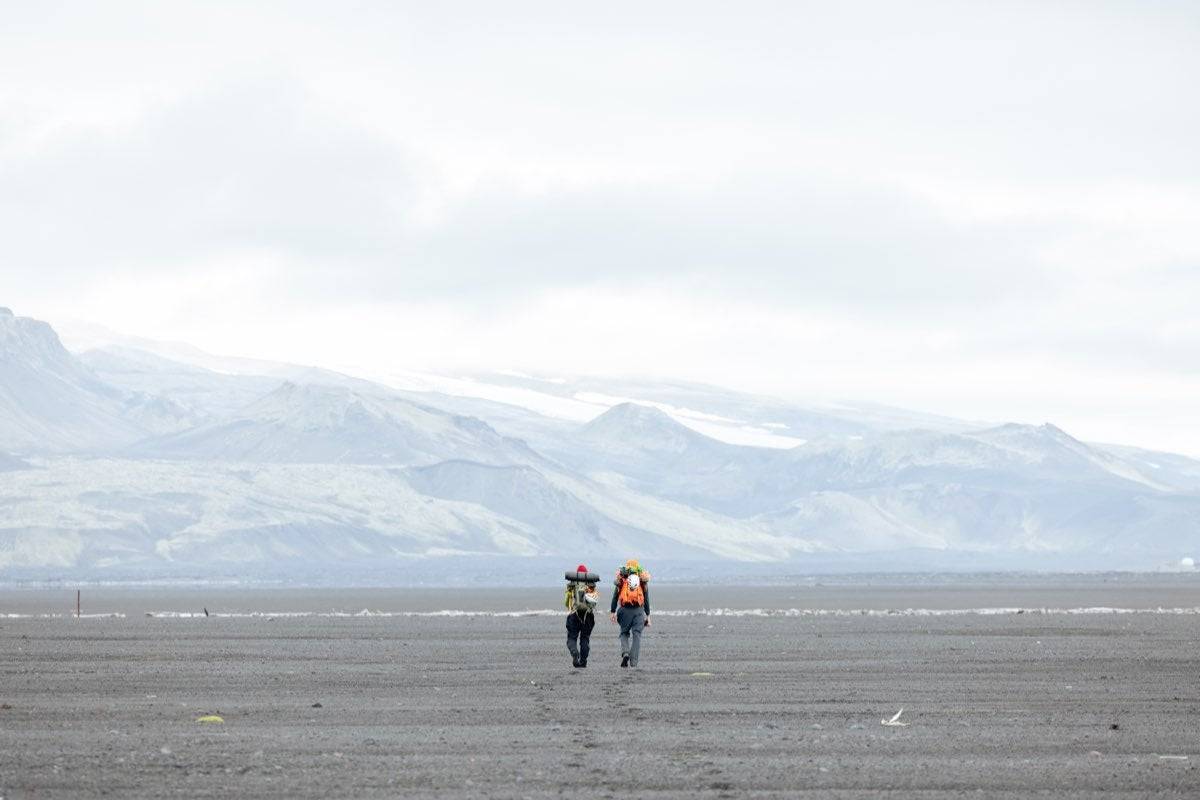 A research voyage to a remote arctic outpost…

One hundred years after explorers first summited the world's northernmost volcano, Mount Beerenberg, on a speck of land in the North Atlantic Ocean, a set of adventurers and scientists follow in their footsteps.

“I write this now at the captain’s desk. It’s 5am. Andreas sleeps on the sofa in the saloon dressed in foul weather gear, ready to leap into action should Barba lose her anchor in the violent-storm-force 57-knot gusts. Red light warms the saloon as the boat tremors, as if shaken by the hand of Thor. The first light of day hints on the horizon. A vast half-moon illuminates the Arctic sky. Stars, the like I have never seen before, glimmer above our vessel as dark clouds spread either side. I peer out of the portside window and see the snow-capped summit of Mount Beerenberg glisten above the cliffs of Nordbukta. Clouds whirl atop the peak in the raging gale."

“Dark, foaming, white-capped waves soar across the bay. The light of dawn now delicately paints the vista of Jan Mayen and its domineering volcano Beerenberg. Later today, we sail south to Båtvika. In 24 hours, we will begin our ascent of Beerenberg. Nervous anticipation fills me. The time is nearing. The story about to unfold.” 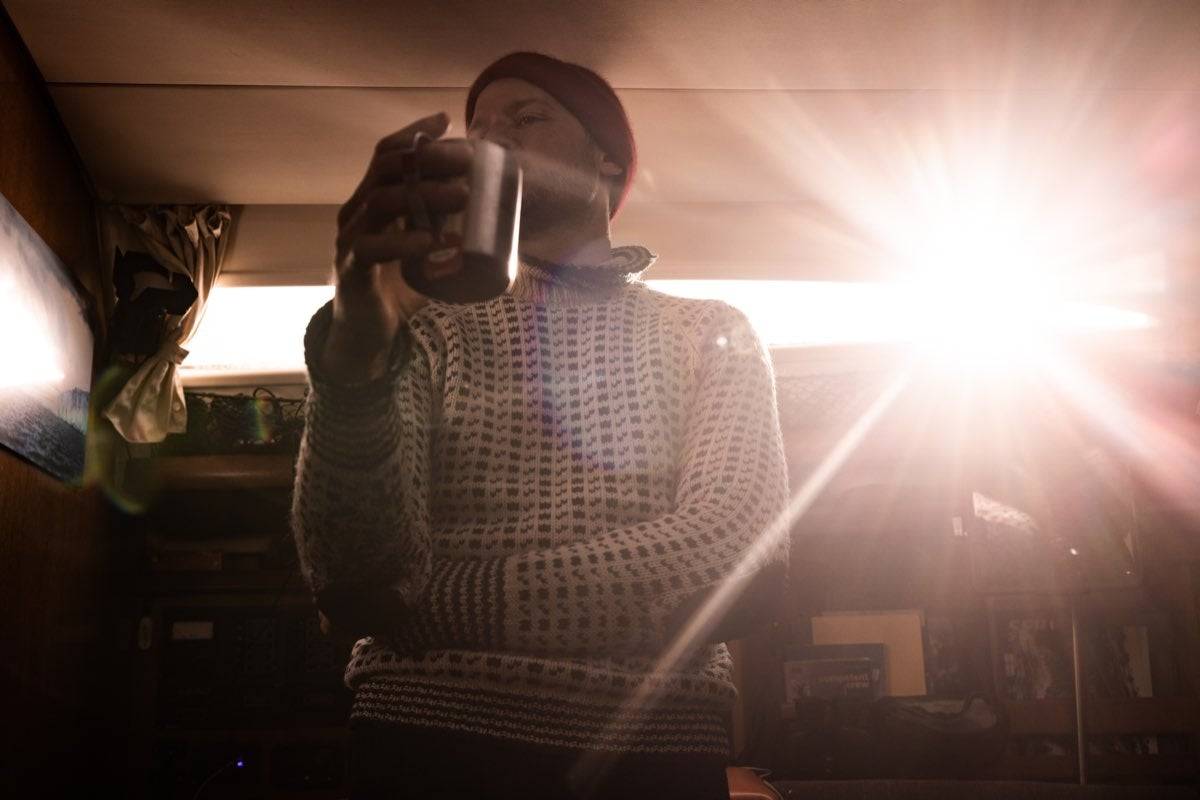 In early 2020, in the Members’ Room of the Royal Geographical Society, I came across the March 1922 issue of The Geographical Journal. I flicked through the worn pages with intrigue until I came to a report titled Jan Mayen Island by JM Wordie. I had recently returned from the Arctic with captain Andreas B Heide aboard the research yacht Barba, where he first told me about this remote outpost, an island he had sailed to in 2012. I read the report with fervour and discovered that the first British expedition to Jan Mayen took place in August 1921. Led by Sir James Mann Wordie, who achieved renown as the geologist and chief of scientific staff aboard Endurance during Ernest Shackleton’s Imperial Trans-Arctic Expedition, 1914-1917, the expedition’s goal was twofold: to undertake the first geological study of the island and claim the first ascent of the unconquered peak of Mount Beerenberg. I called Heide. With the centenary in just 18 months, an anniversary expedition was born.

Look on a map and you’ll likely miss the remote island of Jan Mayen. With a landmass of just 377 km2, it lies on the southern edge of the Arctic Ocean, between the Greenland and Norwegian Seas. A volcanic growth sprouted from the Mid-Atlantic Ridge as recently as 500,000 years ago, it sits alone in more than 2 million km2 of open ocean. A short isthmus separates the low-lying south from the dominating north, where the world’s northernmost volcano, Mount Beerenberg, rises over 2km out of the ocean. Beerenberg itself is comprised of 20 glaciers and topped by a 1km crater-rim. Today, it is a Norwegian military outpost with meteorological and satellite navigation stations. The island’s north is a protected nature reserve with significant restrictions in place to maintain its fragile ecosystems. It is thus seldom visited. 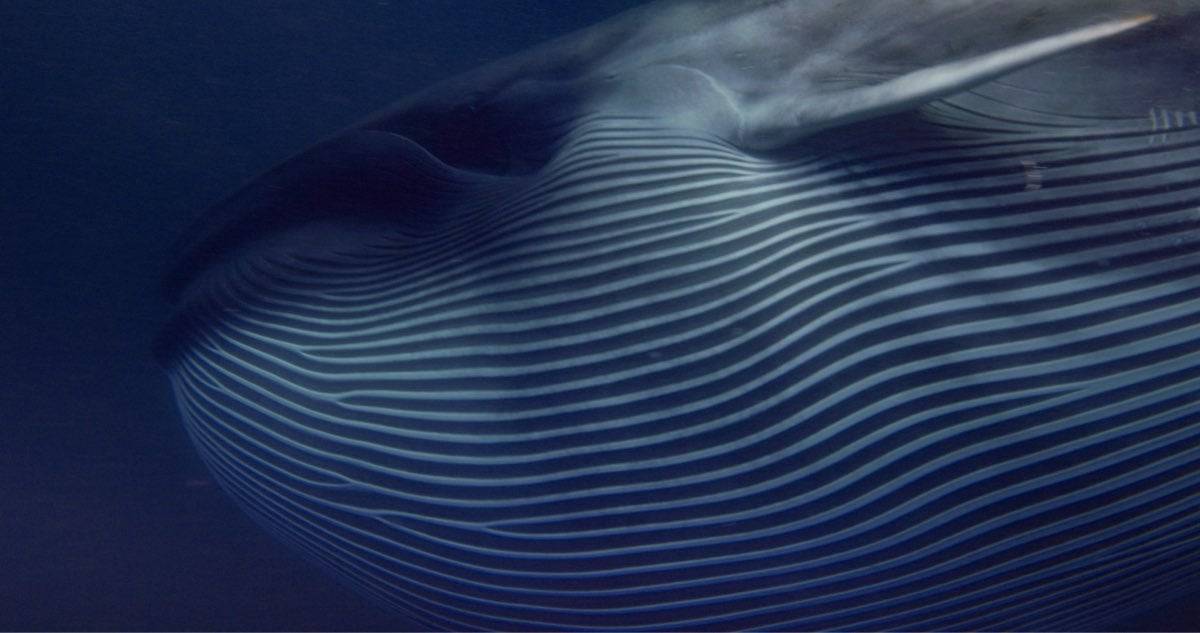 As an inhospitable, unrelenting place, Jan Mayen’s history is nonetheless varied and deeply intertwined with the ocean and its inhabitants. At the dawn of European Arctic whaling in the early 17th century, the battle between the British and the Dutch for territorial hunting grounds raged. While some believe Henry Hudson discovered Jan Mayen in 1607, the first verifiable account was in 1614 by Englishman John Clarke. At the same time, three Dutch whaling ships arrived, one of them captained by Jan Jacobsz May, after whom the island is named. “The market for whale products was large in Europe and once the Dutch discovered Jan Mayen with the numbers of whales nearby, it was natural for Dutch whaling companies to occupy the bays there with their train oil (bowhead blubber) boilers,” says Dr Susan Barr, former cultural heritage advisor for Jan Mayen 1979-2016. “The whaling started very successfully, but occurrences around the island diminished and the Dutch whaling there petered out around 1642.” Indeed, whaling logbooks of the time indicate the presence of thousands of bowhead whales. Due to the abundance of phyto-and-zooplankton caused by nutrient-rich meltwater from the Greenland Ice Sheet, alongside upwelling, the number of bowhead whales in the Arctic is thought to have once numbered 46,000. “The bowheads are slow swimming whales that could be caught with rowing boats,” says Professor Louwrens Haquebord, former Director of the Arctic Centre of the University of Groningen and of the Willem Barentsz Polar Institute. “After being killed, the animals floated in the water because of the thick blubber layer and the decomposition gasses and could be relatively easily transported to the ships or to land.” According to Haquebord and the whalers’ logbooks, approximately 1,000 bowheads, alongside a number of northern bottlenose whales, sperm whales, fin (or sei) whales, narwals and belugas were hunted around Jan Mayen. In just 22 years, the bowhead stocks were so depleted that Jan Mayen became unprofitable for the Dutch, and by 1850 bowheads in the Arctic had been hunted to near extinction. While the subpopulation around Greenland remains endangered, according to the IUCN, the global population has rebounded to an estimated 10,000 individuals.

To read the full story and so much more, continue the journey in Oceanographic 22…