The Broadcast / Guy Cotten | Taking The Seas By Storm

Dawn has barely broken off the coast of Finistère, but already the nets are full.

Images from the Guy Cotten Archives 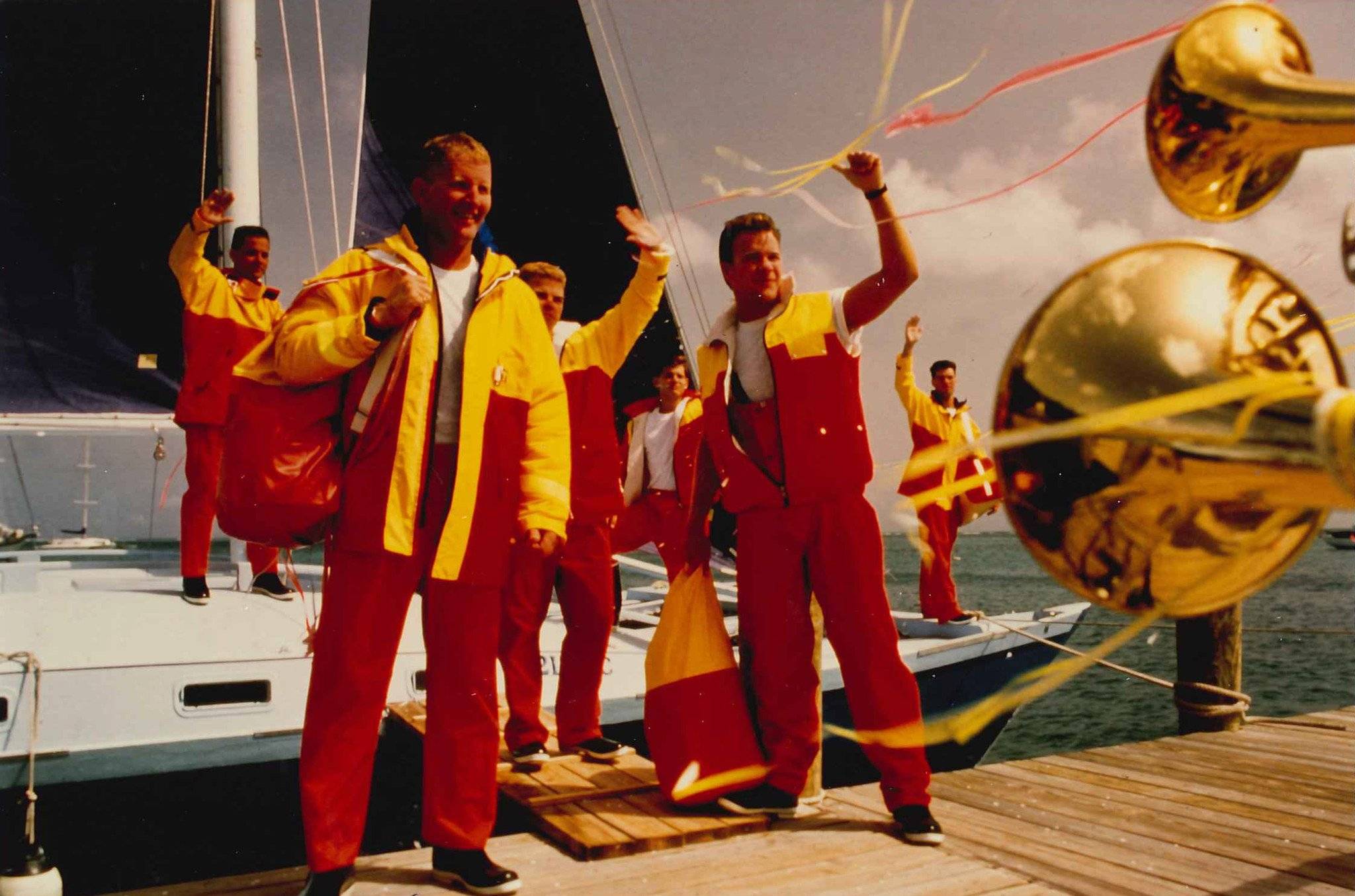 Fishermen set out in the depths of night in hope of a favourable catch – rewarded they be. These fishermen shall return again, but this mundane escapade of the seas has rendered them exhausted. Their coated cotton skins have left them heavy legged. Uncomfortable from the weight, irritated from the fit and chilled from the ware. 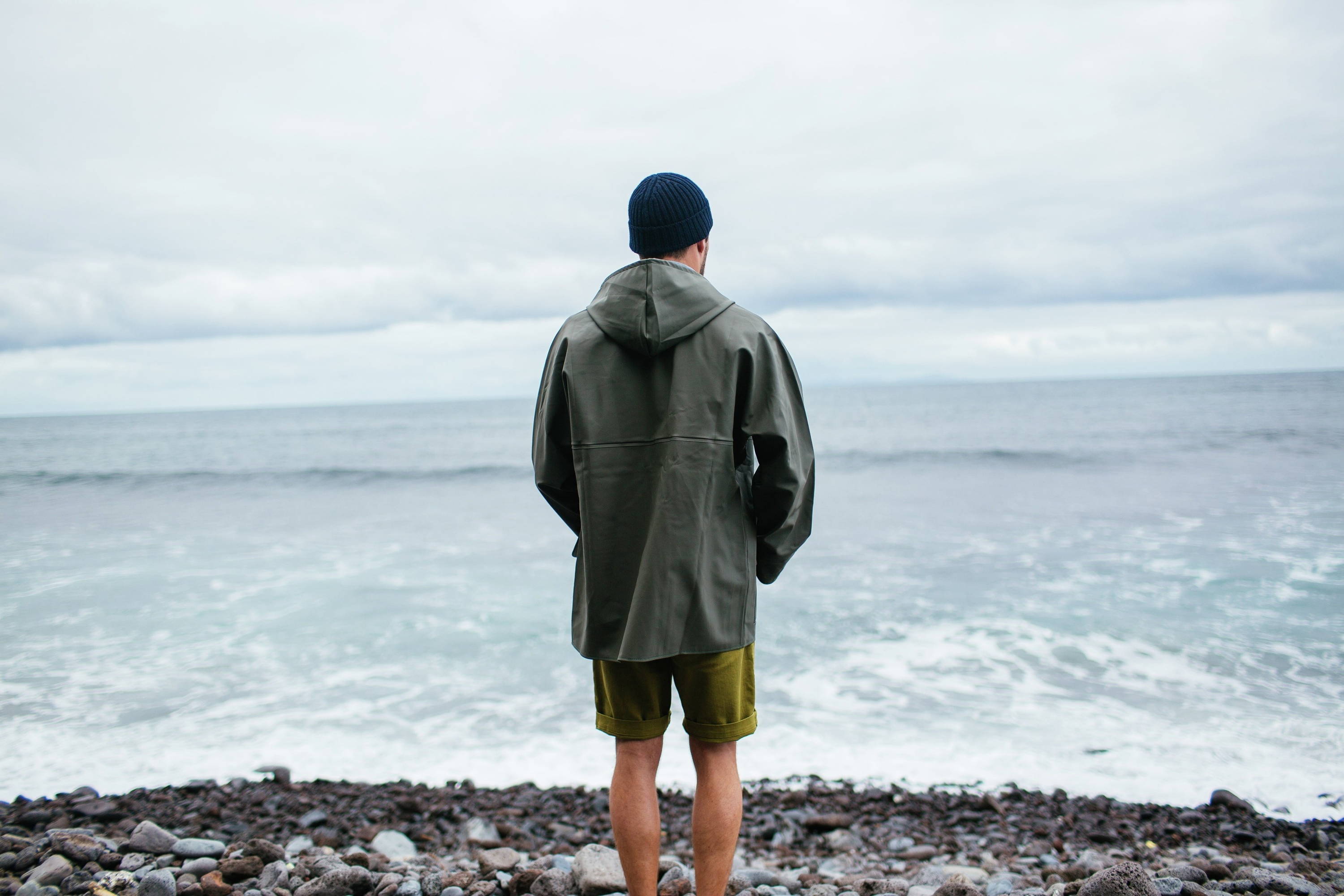