The Broadcast / All In 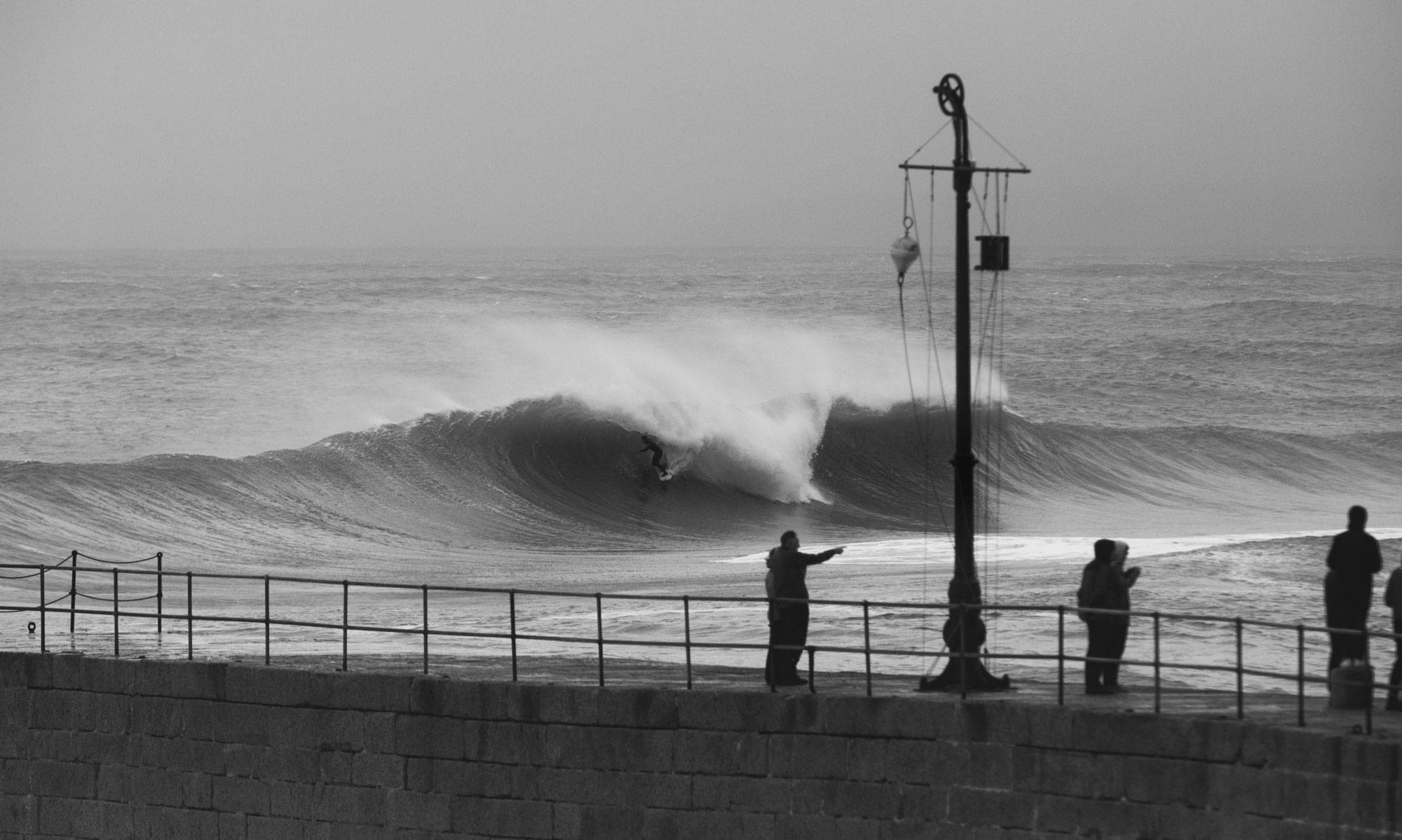 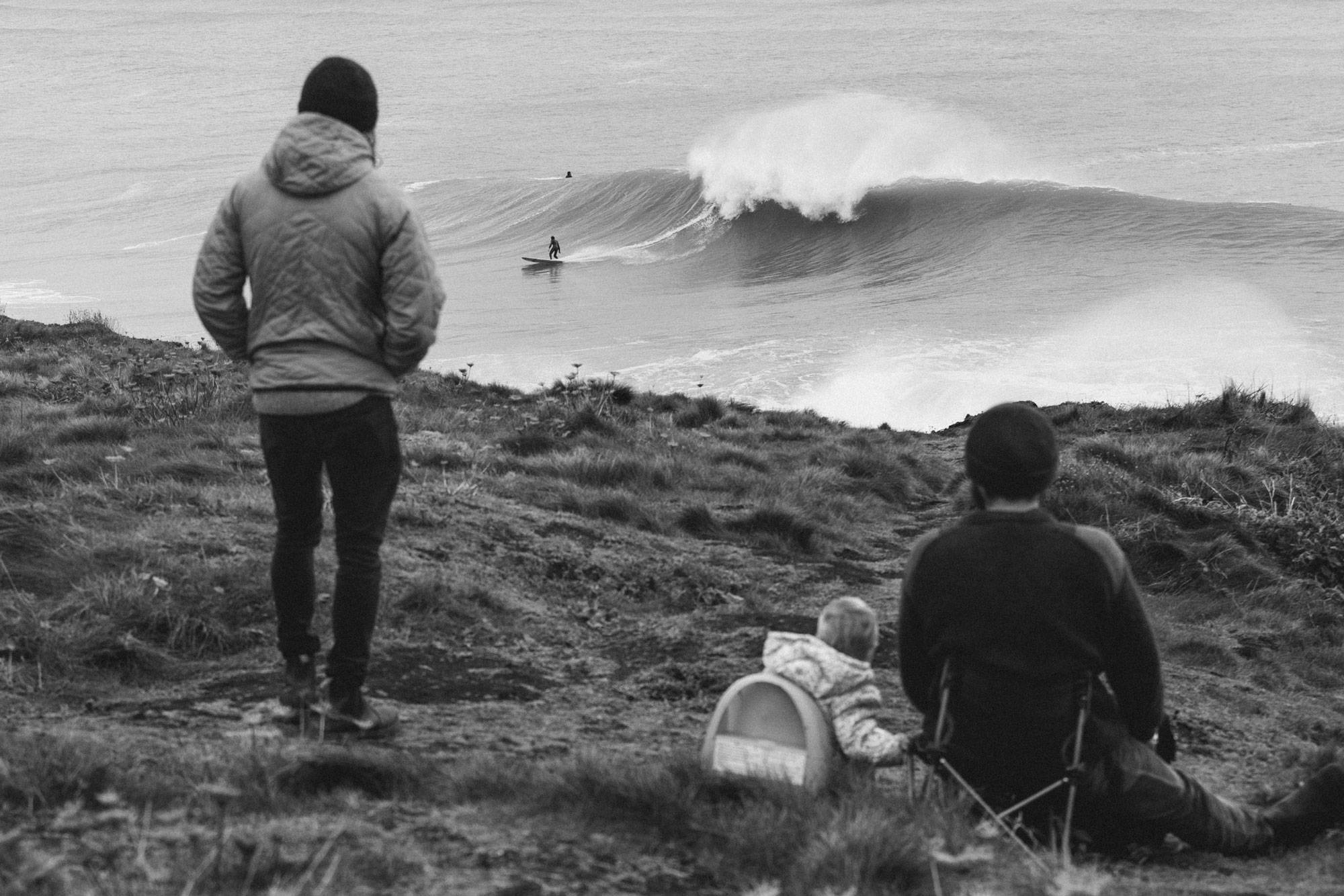 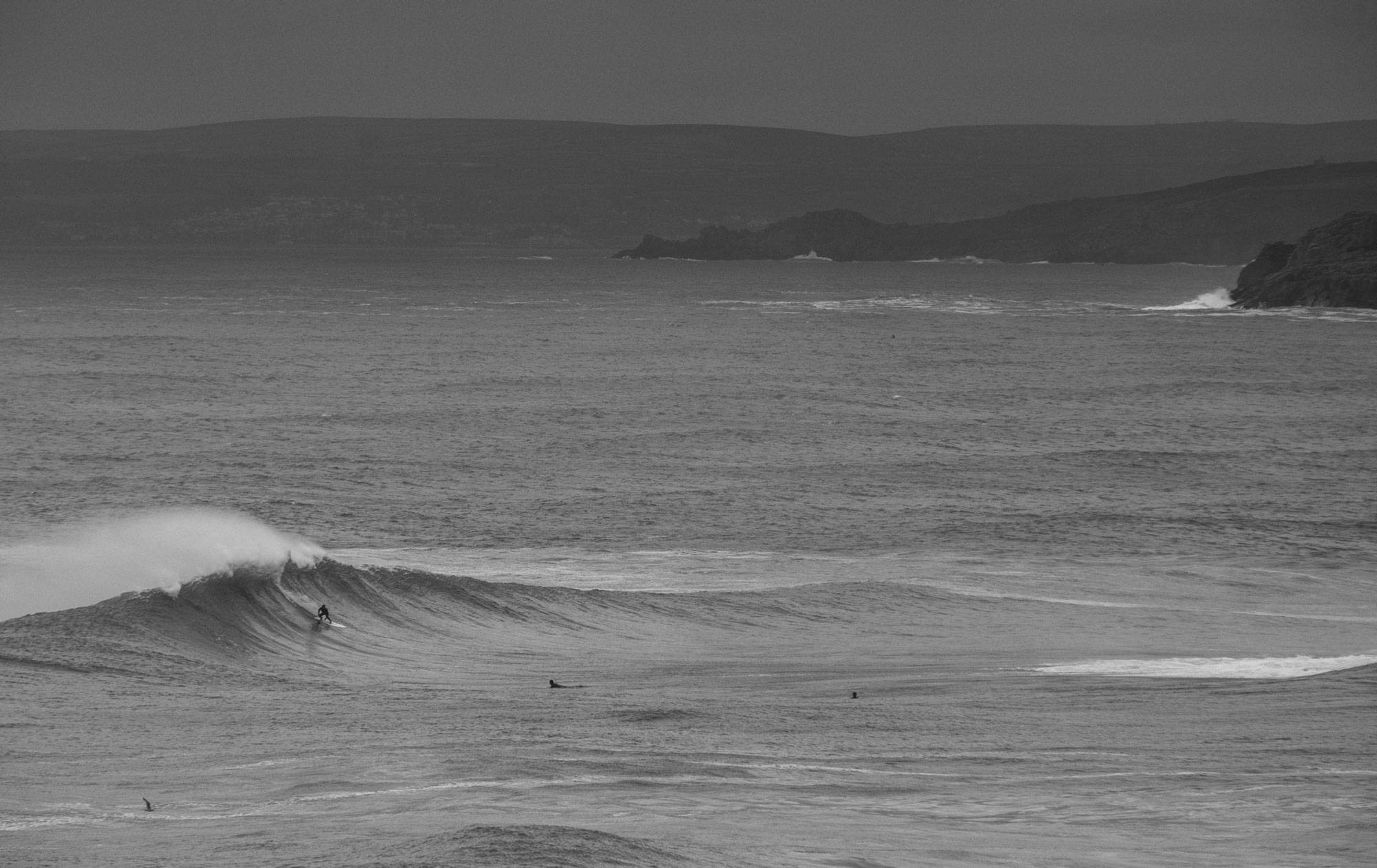 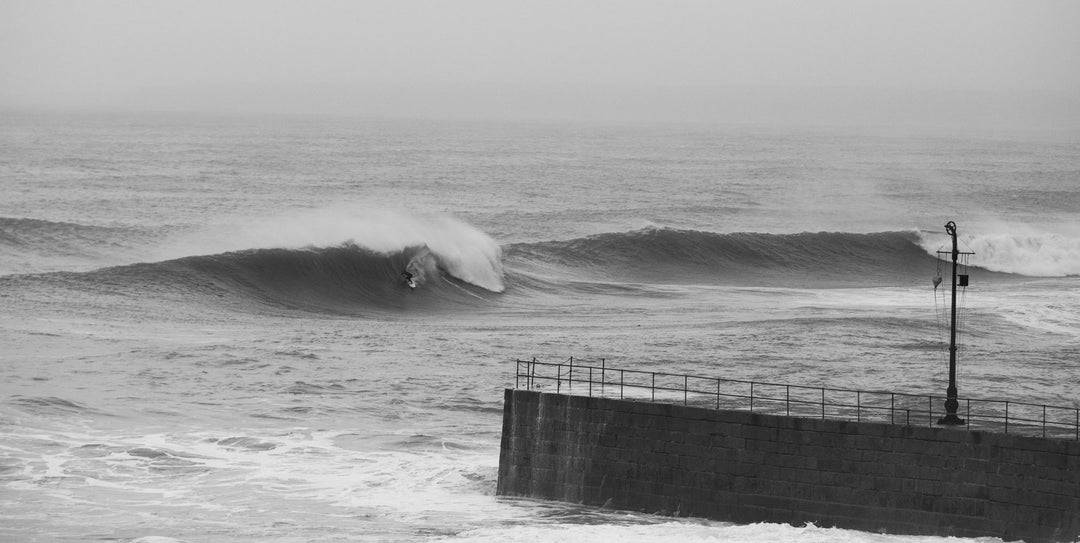 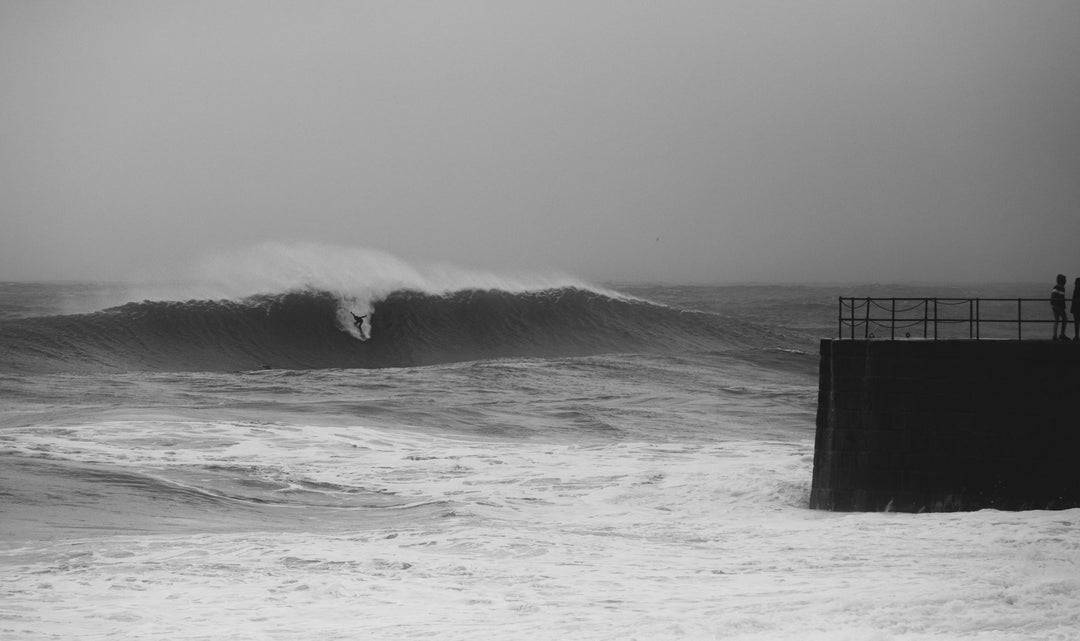 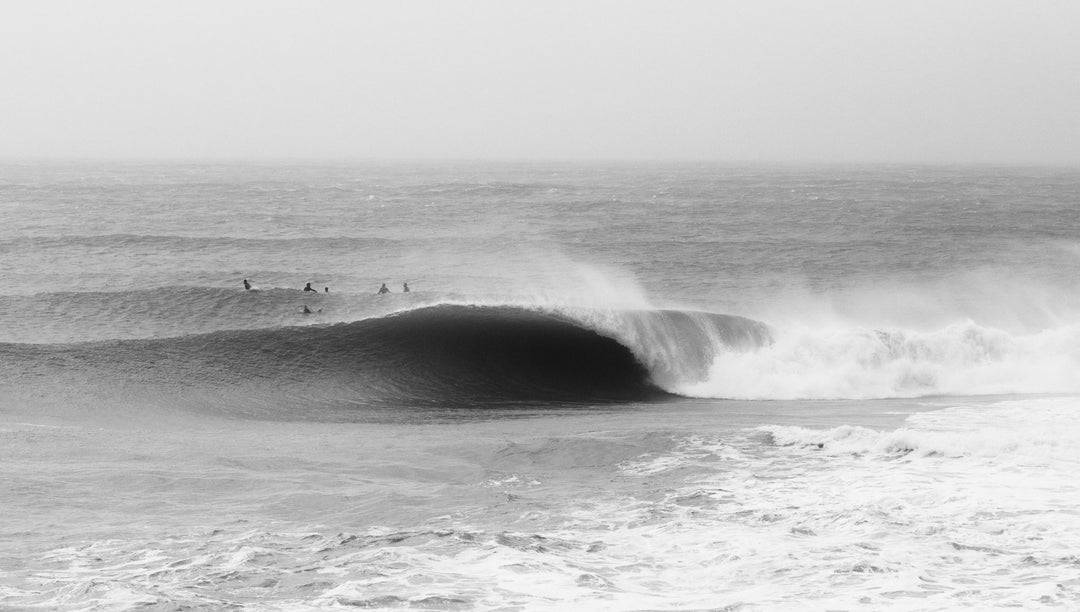