The Broadcast / Commitment To The Coast | Tom Kay

Commitment To The Coast | Tom Kay

As part of our continuing collaboration with the RNLI, we’re shining a light on the everyday heroes who volunteer to keep coastal communities safe.

The driving force behind the partnership, Finisterre Founder Tom Kay, has been a volunteer at the St Agnes Lifeboat Station for 20 years. Now a helm, we sat down to talk about his two decades of service, and the shared values that inspired the collaboration.

You’ve been a Lifeboat crewmember for many years now, but what was it that initially made you want to sign up as a volunteer?

I’ve been in and around coastal communities most of my life, and have always been aware of the RNLI, the role they play and that volunteer ethos that goes back almost 200 years. So when I moved to St Agnes and started Finisterre, nearly 20 years ago now, joining the RNLI and being a volunteer member of the lifeboat crew here was something I’d always wanted to do, and this was the first chance I’d really had to do it. It felt like something that I could and should do; being where we are in the village and playing a part in this coastal community that has a need 24/7 – so it’s something I felt I really ought to do and am massively proud to be a part of. 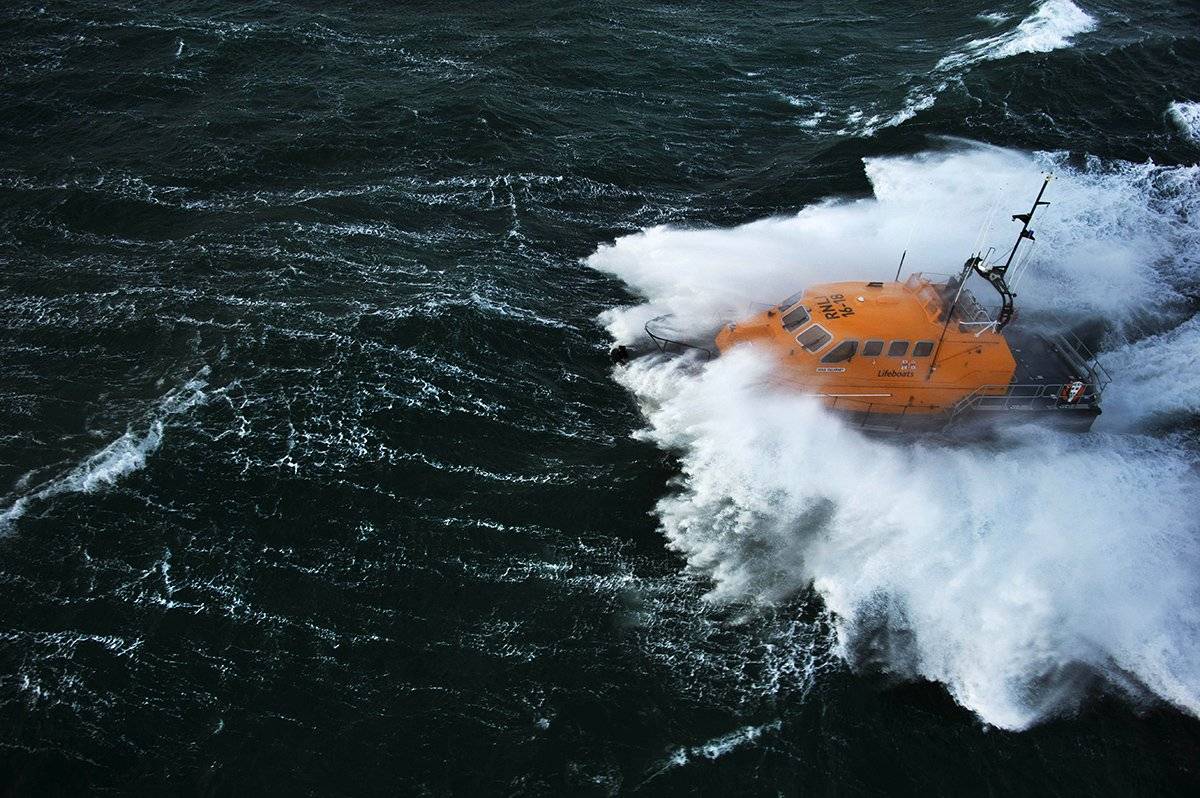 Yeah, so the station down at Trevaunance has been a lifeboat station for over 50 years. We have a D-Class lifeboat, which is a tough 14ft rigid inflatable boat; 50 horsepower on the back, and you have 2 crew and one helm. On its day, it’s actually one of the roughest stations in the country because it’s a surf station. It’s just us and Bude which are officially surf stations. Any station can have surf, but there’s regularly big surf at St Agnes and Bude; it's these stations that face straight out into the full force of the Atlantic. It's not unusual to have have 6-8ft (2m) waves breaking over the boat. On these big days, as helm, you're trying to find the fastest and best route out.

Well, at Finisterre we to do collaborations with like-minded brands and charities where there’s a shared ethos. And I can’t really think of a better partner; with a shared love and respect for the sea that is deeply ingrained into both Finisterre and the RNLI. 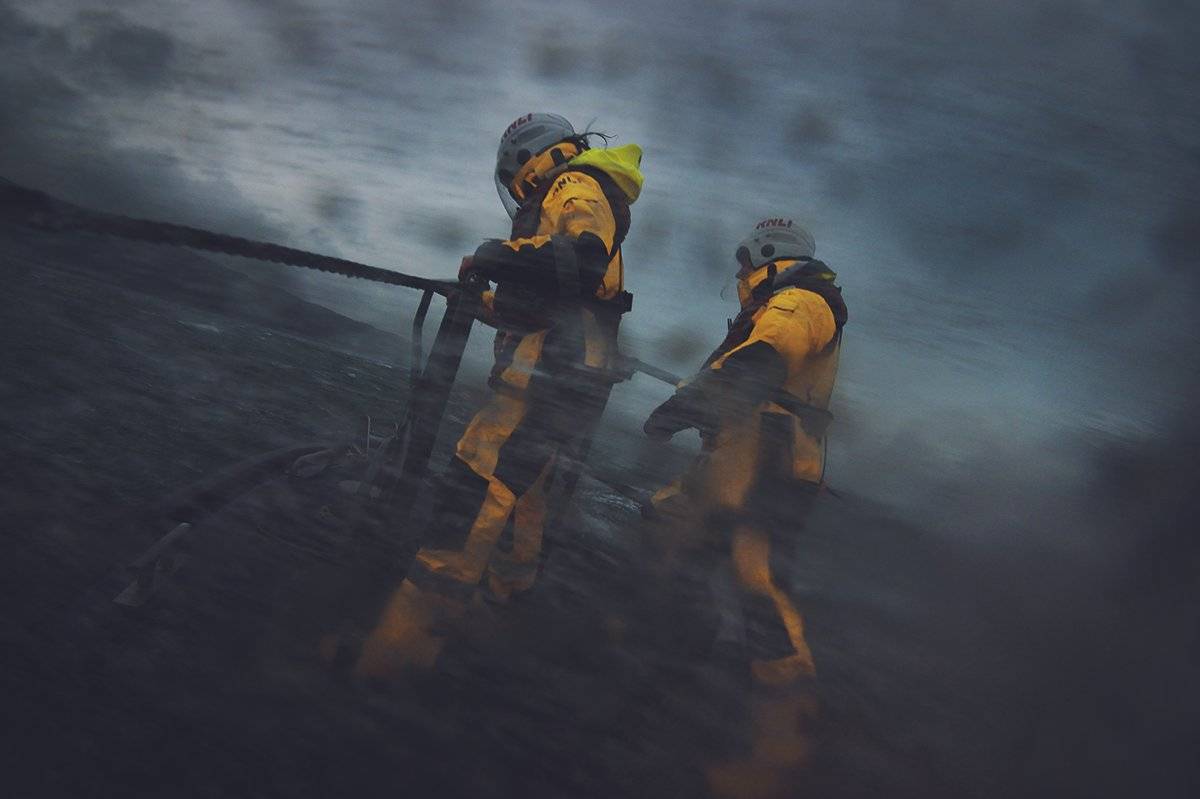