The Expedition Log is a new series, brought to you by those who venture to the most extreme places on our planet; exploring and capturing imagery of some of the last wild frontiers left to us.

In our second instalment of the series, we look back on one of the most memorable moments for Lucia Griggi and the crew whilst navigating the frozen North East Passage. An encounter with a family of polar bears; healthy and happy in their natural environment, in stark contrast to those who were too late to return to their icy home. 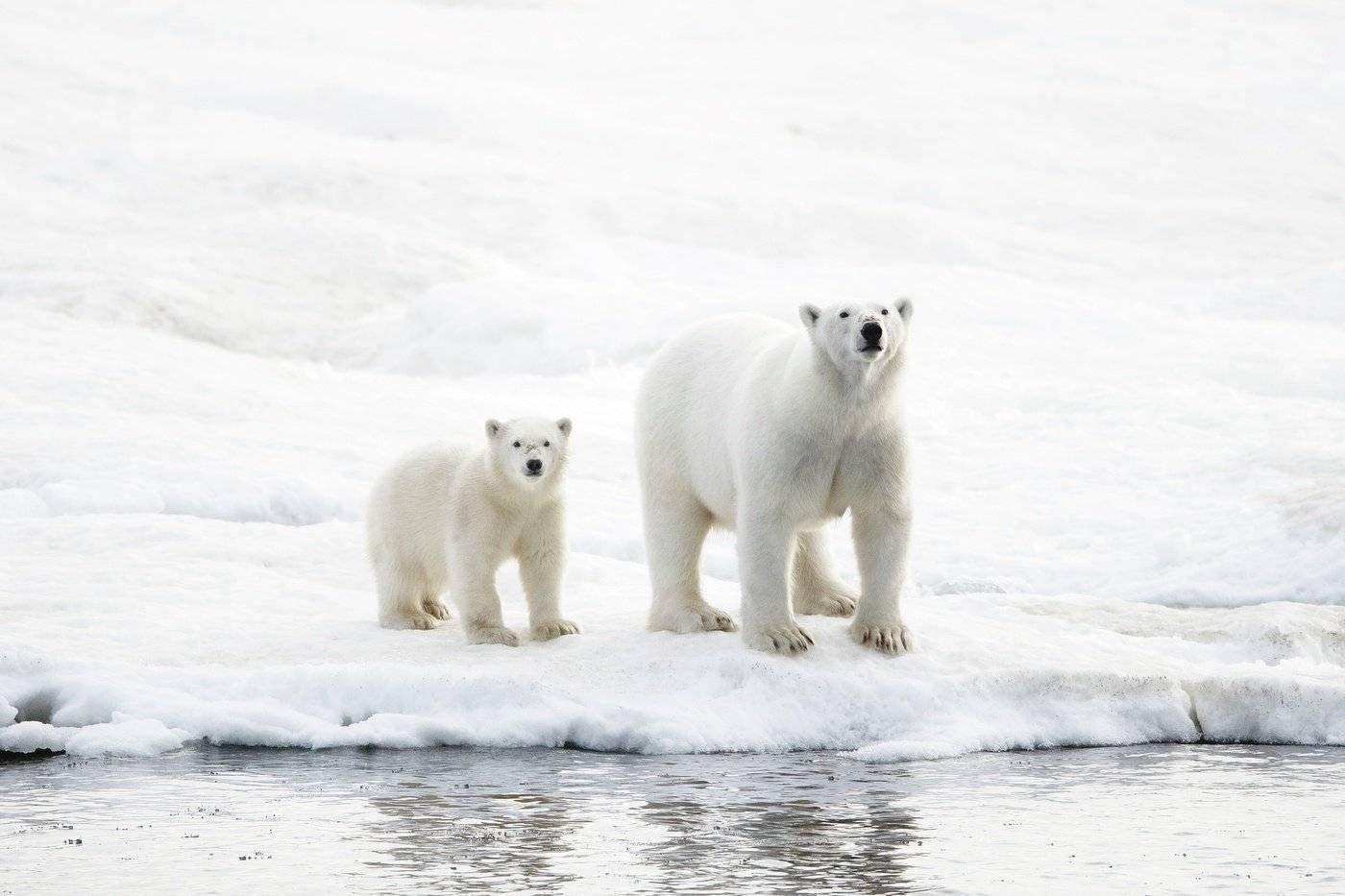 “We were ice cruising, cutting through with the icebreaker, and we came across a mum and her cubs.”

Voyages through the North East Passage are anything but straightforward. Only accessible during the summer months of the northern hemisphere, even at this time travel through the pack ice is tricky.

“To get through by boat you actually need a Russian icebreaker which cracks through the ice, leaving a canal behind it that you follow before it closes up again.” She pauses, thinking back, “something to note though was that there wasn’t really that much ice, so we barely used the icebreaker along the journey.”

It’s becoming a familiar story. Despite the reluctance of some to accept the science, the evidence is increasingly overwhelming that we are heading towards irreversible climate breakdown. Whilst extreme weather events affecting human populations have grabbed headlines, the impacts of the changing climate in the unseen places of the world are even starker. 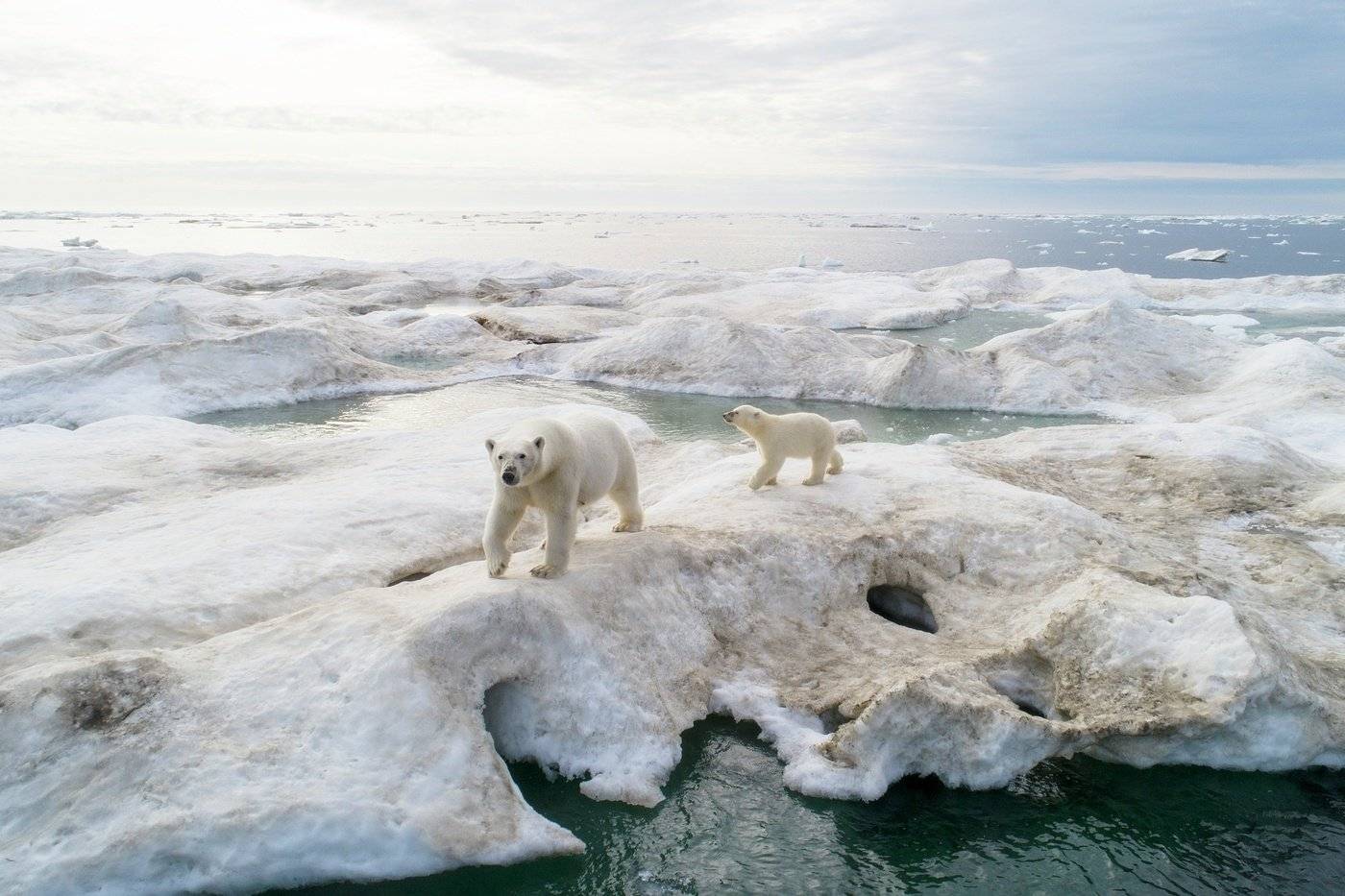 January 2020 was officially the hottest January since records began, particularly for our polar regions, and on the 9th of February unnaturally high temperatures of over 20°C were measured by scientists on Seymour Island in Antarctica. In these polar landscapes of melting ice and thawing tundra some of our most iconic wildlife is clinging on to survival. So a mother polar bear with two cubs in tow is not a sight you see every day.

“It was beautiful” Lucia recounts, “we were sailing alongside them and they were playing. They looked like pretty healthy Polar Bears, they seemed well fed.”

The summer before this expedition she had spent time on Svalbard, exploring the western side of the archipelago. Her sightings had been limited, with most of the bear populations in the east of the islands. So this experience of sighting the same polar bears, a few of times, the mum with her cubs, was special. “I think there’s such a difference seeing them on the ice, in the middle of nowhere,” she says. “The fact that you’re in the middle of the arctic ocean and there’s life there, surviving on what is basically a blanket of snow and ice… it’s incredible.”

It sounds like the kind of feeling that’s difficult to relay in film or photograph, “to actually be out there, in this remote place. And then, the sheer satisfaction of coming across polar bears and to actually see them… because you spend hours, days, weeks looking for them! To see that first hand, to be able to capture and photograph that and to see them in their own natural habitat, on the ice, it was very much a ‘wow’ moment and I felt very fortunate to be there. We stayed there for quite some time, and they really weren’t in a rush to move on either.”

As we continue to scroll through Lucia’s eye-watering imagery the discussion turns towards the challenges of the young bear family’s changing habitat. “Just to see them so relaxed it really made me realise the importance of keeping their environment for them. We saw polar bears later on in the trip who were starting to head more towards cities to find food. Maybe they hadn’t got to the ice in time, but the difference in them… the mum and cubs we saw were the lucky ones, who had got back on the ice and were living well.” She pauses for a moment, “I can’t really see them living anywhere else. If they don’t have that they can’t really relocate… It’s really final.”

The world is warming more rapidly than has ever been recorded, and temperatures in the arctic are increasing at nearly double the global average. For an animal that relies on the arctic ice shelf to travel, hunt and survive, this means an increasingly uncertain future. With the loss of their natural habitat, encounters with human populations will inevitably increase, leading to conflict and further loss of numbers.

Currently, their remaining numbers are estimated at around 22,000 and the species is classed as vulnerable on the IUCN red list. The idea that these creatures may not be around for our children to marvel at, is a painful one.

There is hope, but time is running out on us and the clock is literally ticking down... 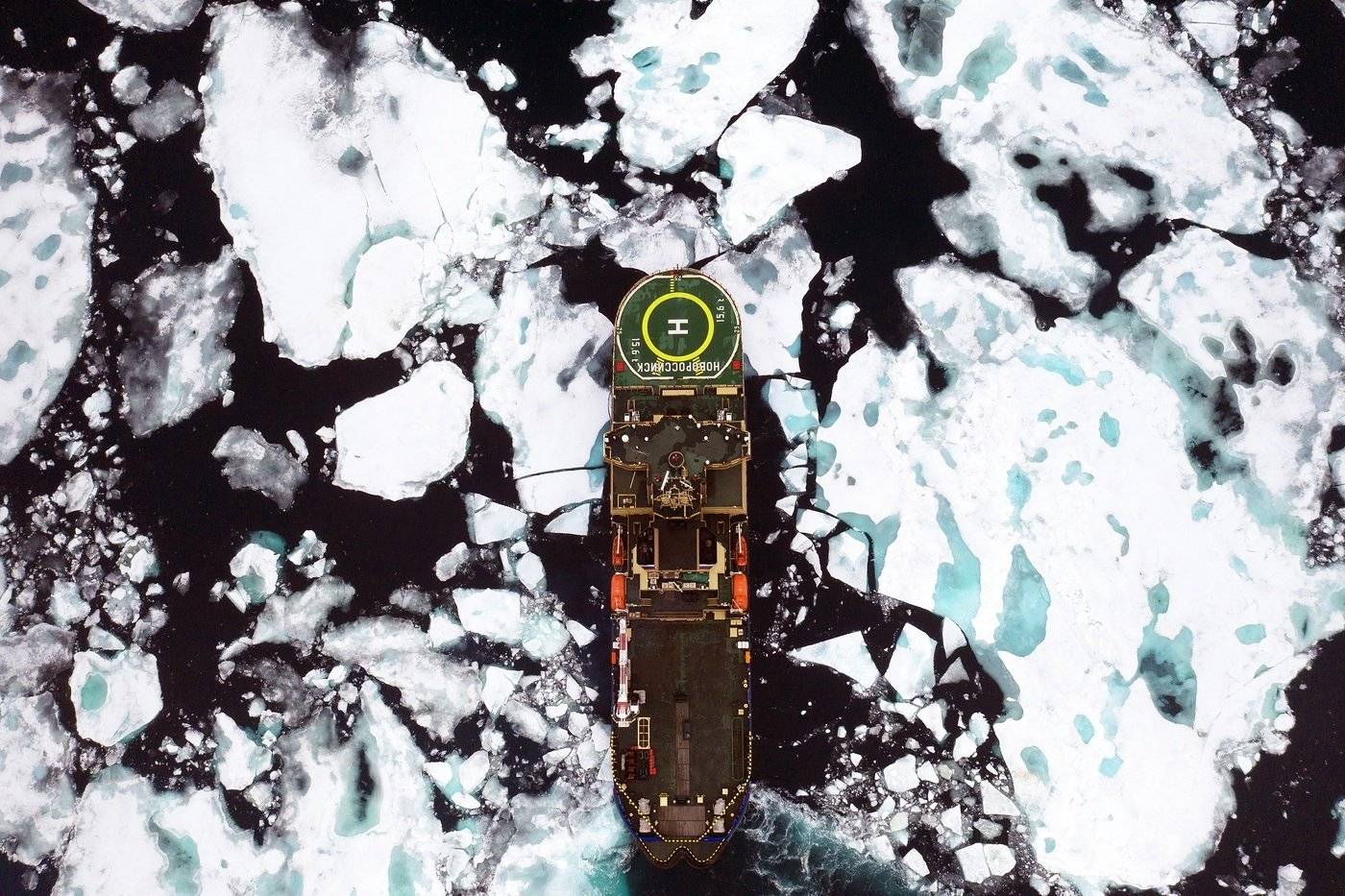 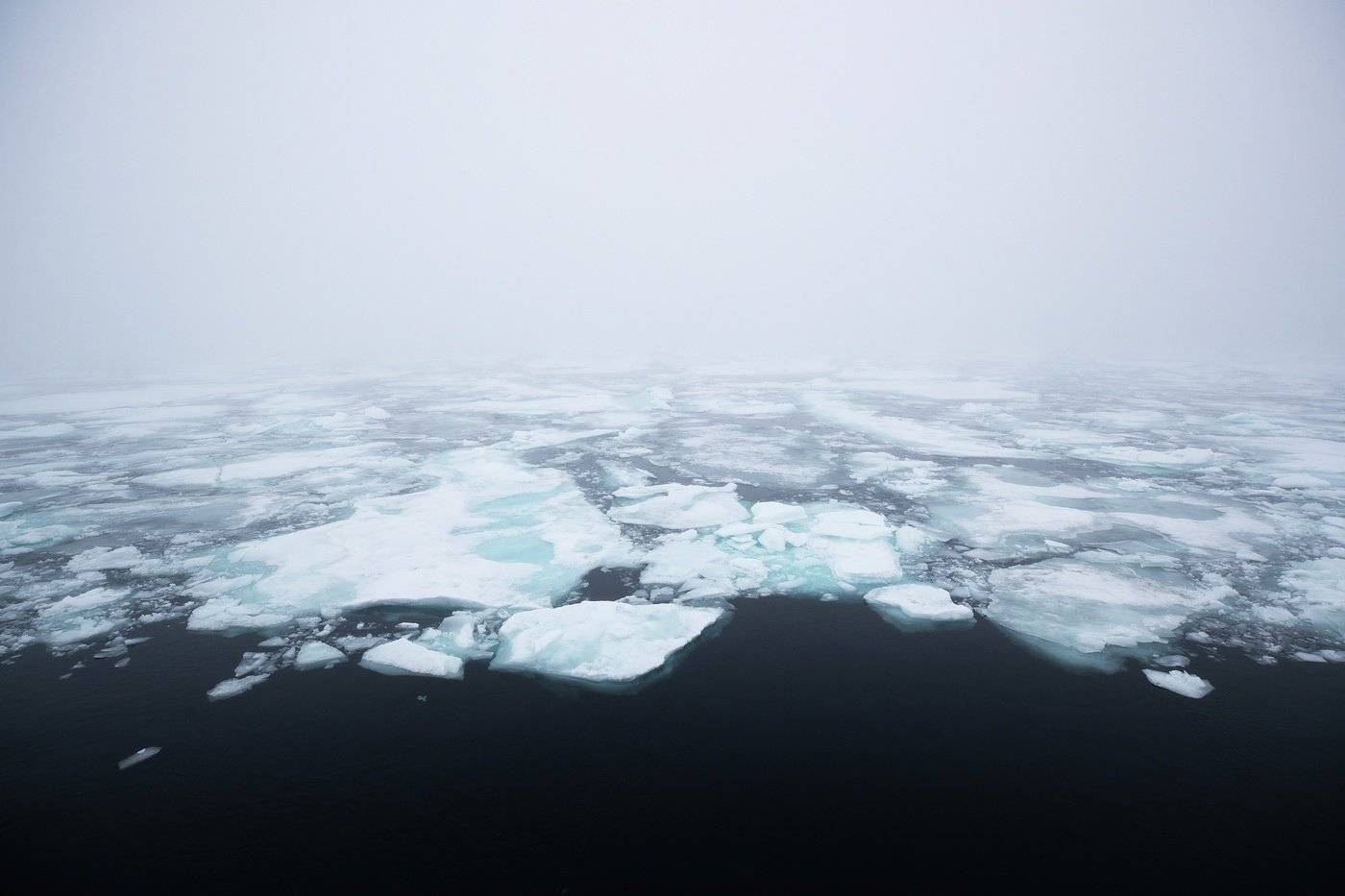 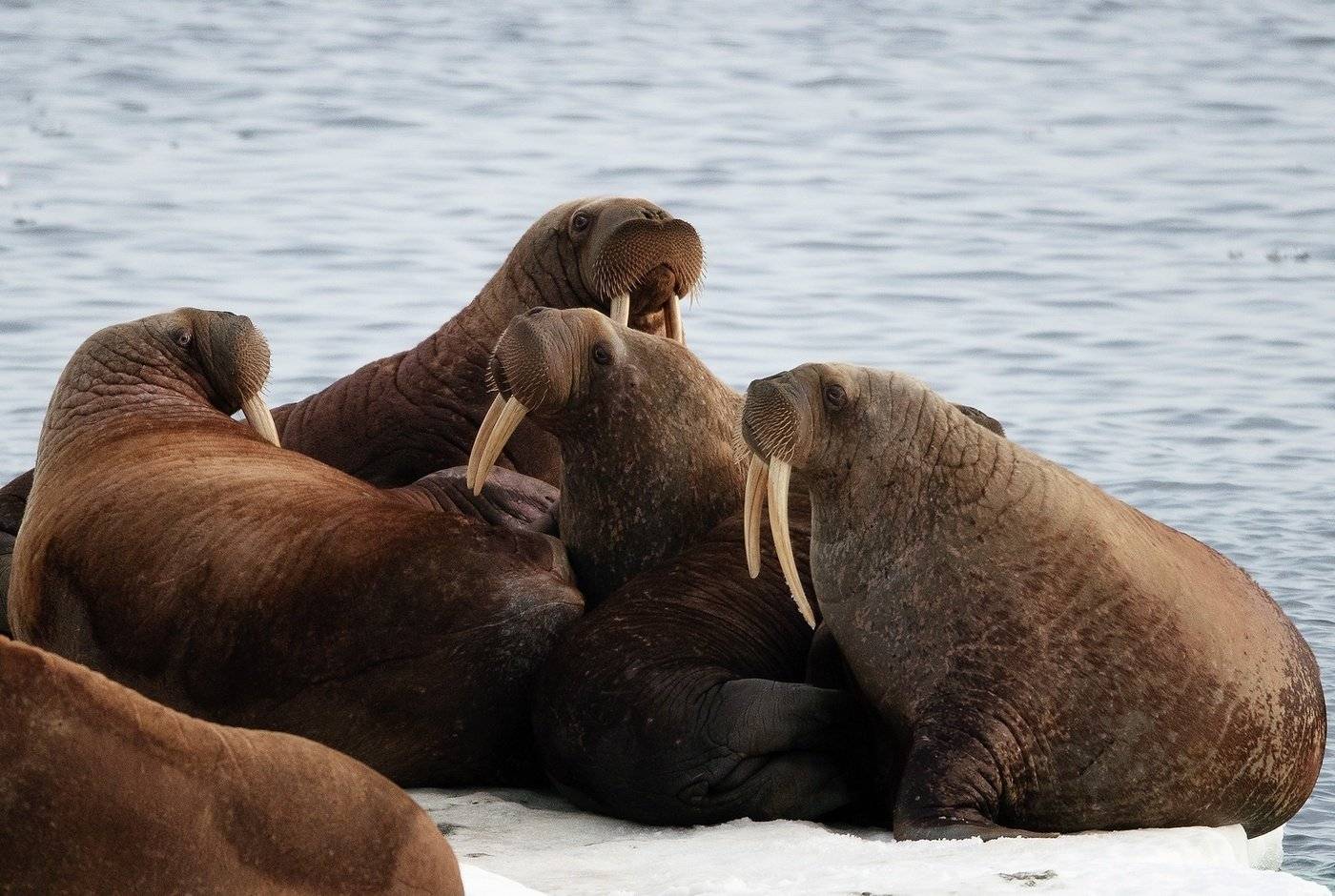 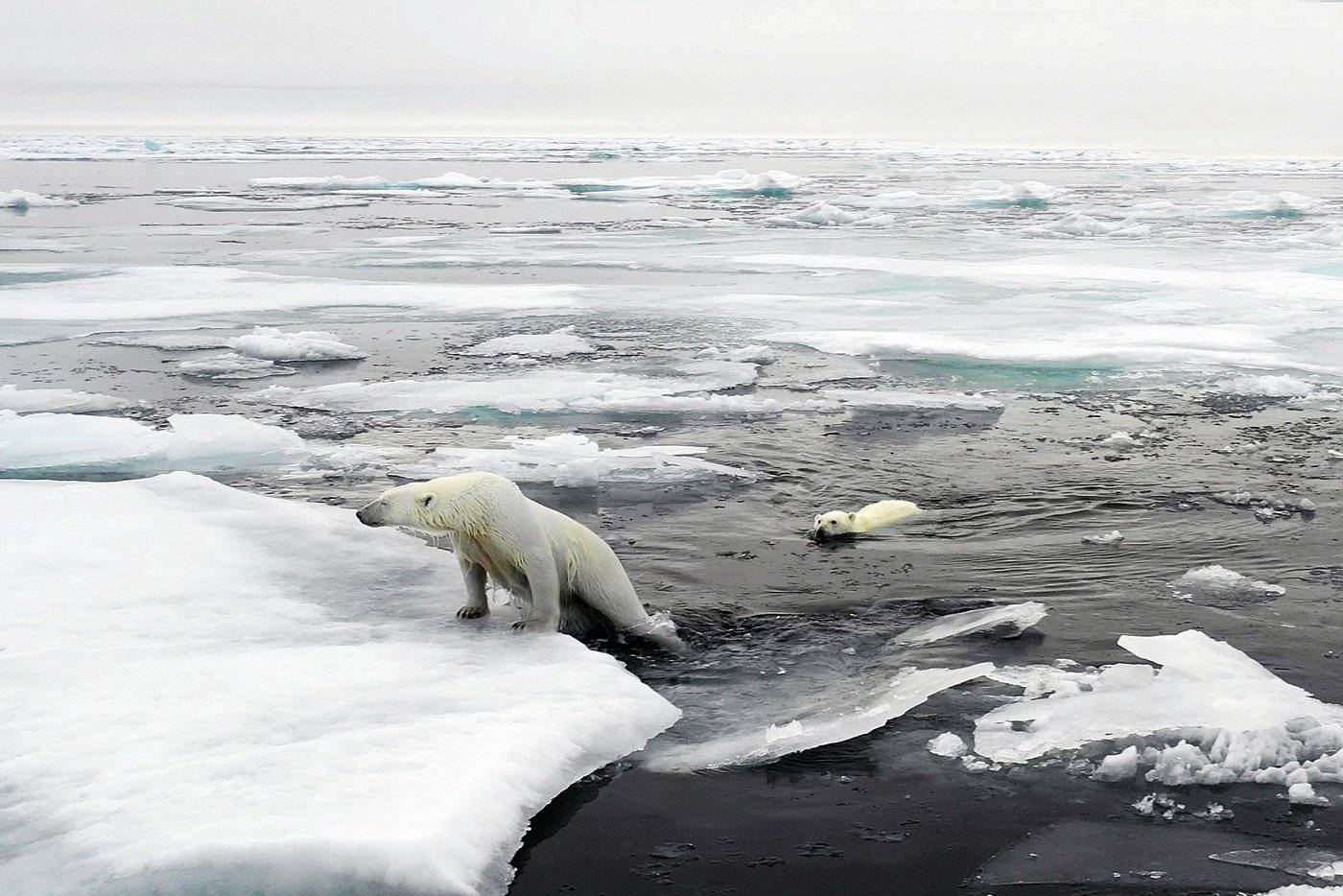 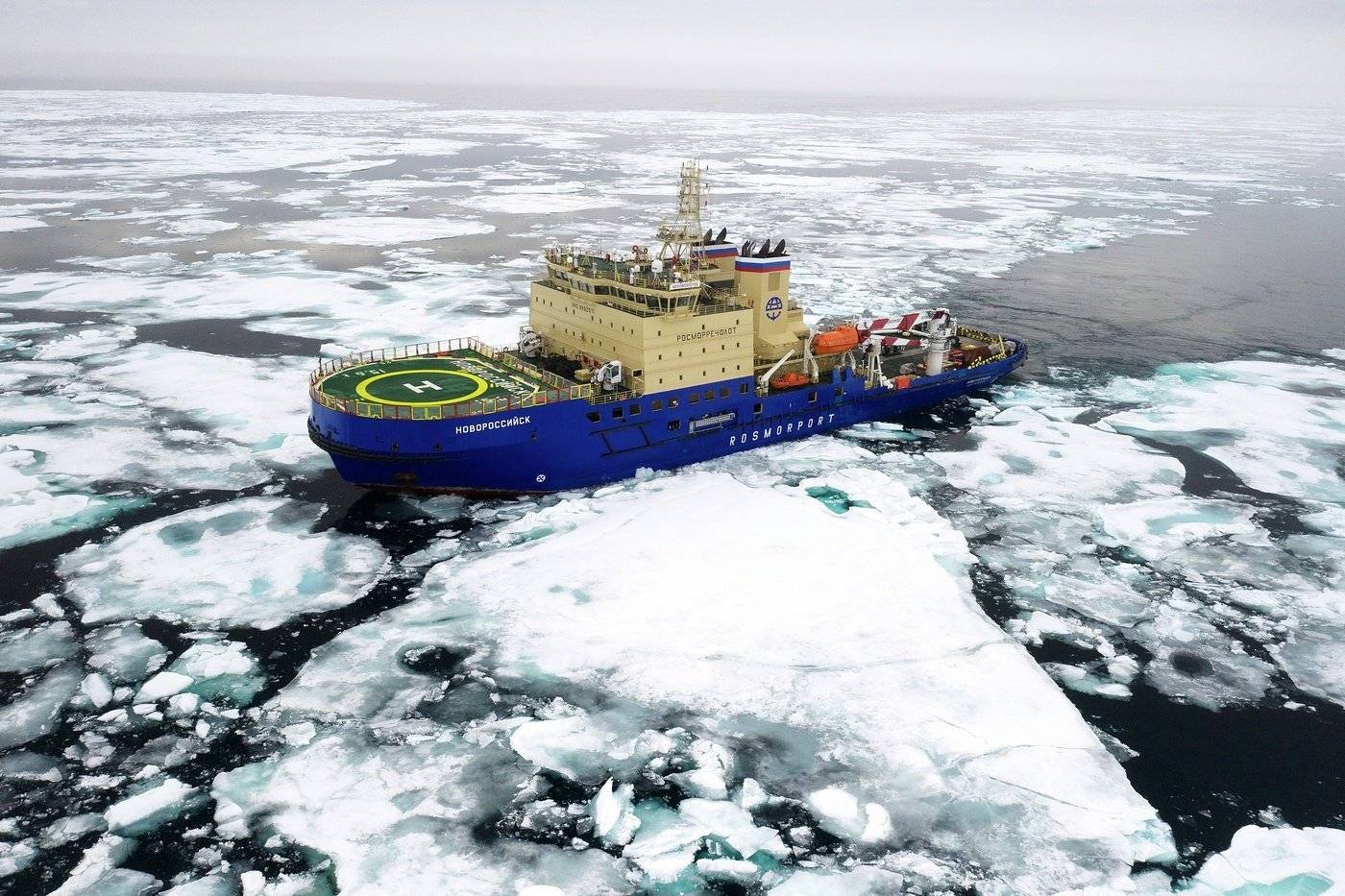