The Broadcast / The Hand Built Home: In Conversation

The Hand Built Home: In Conversation

We sat down to discuss the motivation behind the move, the realities of living away from society, and how we can all make the little changes to live more sustainable lives 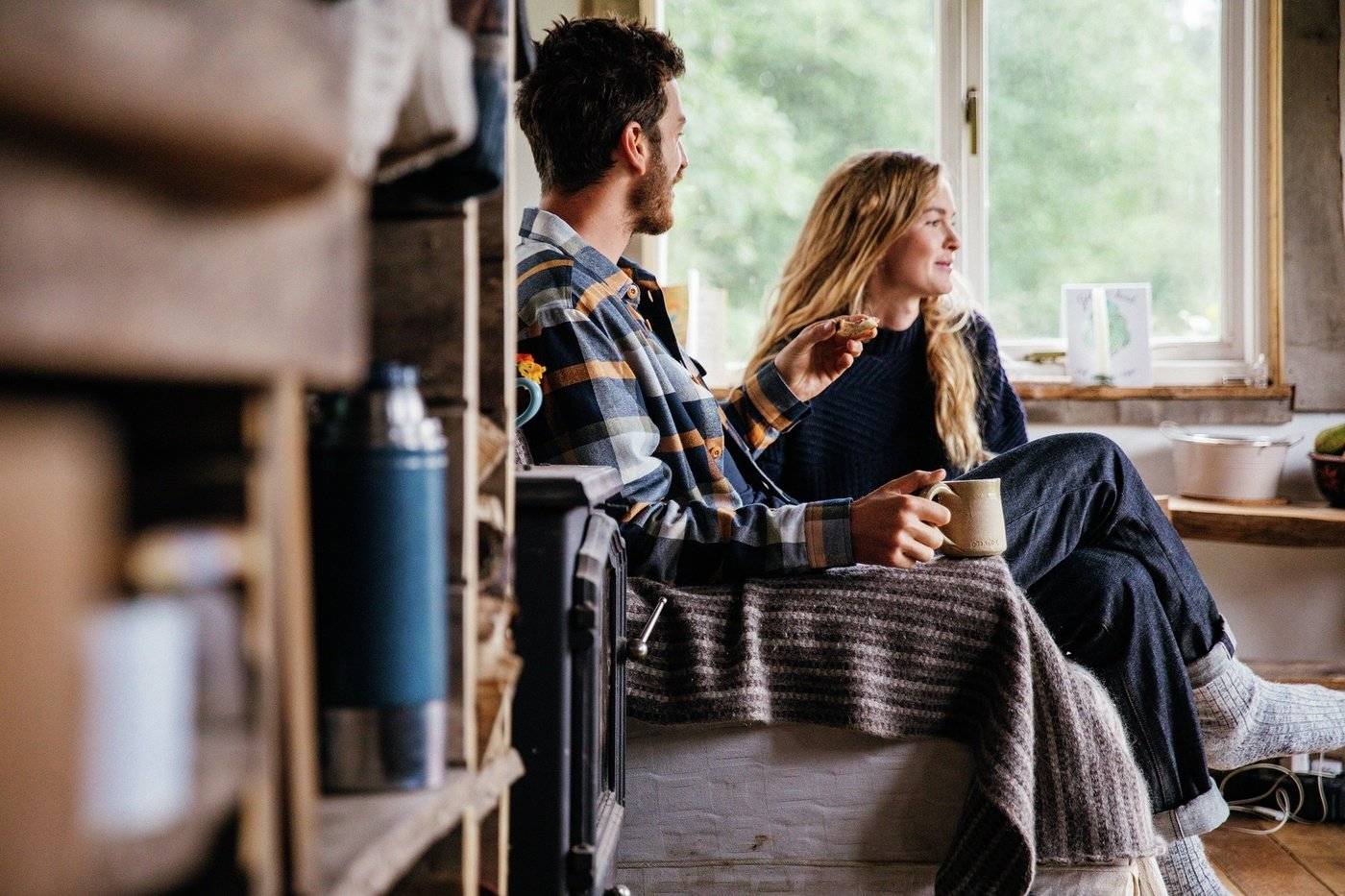 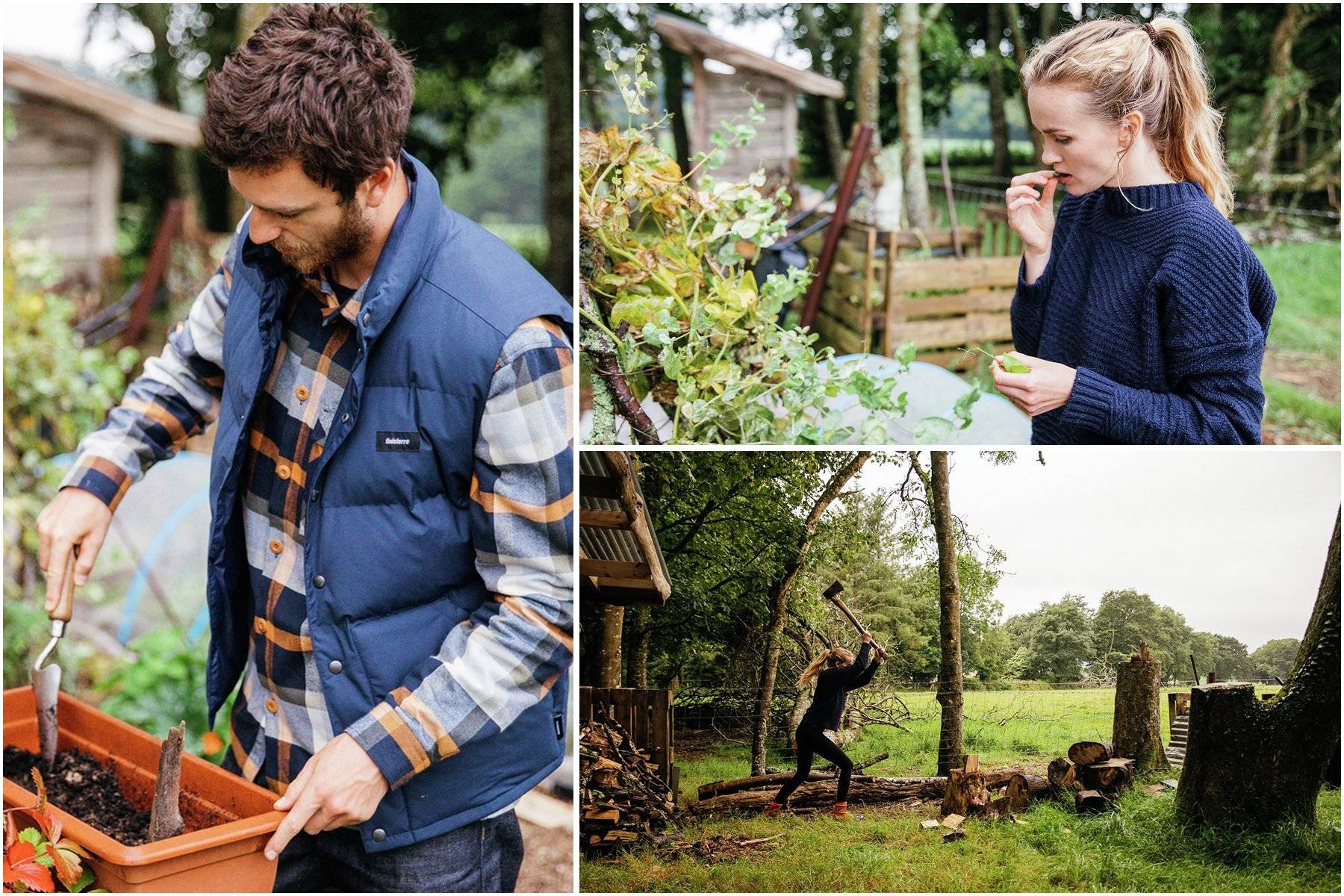 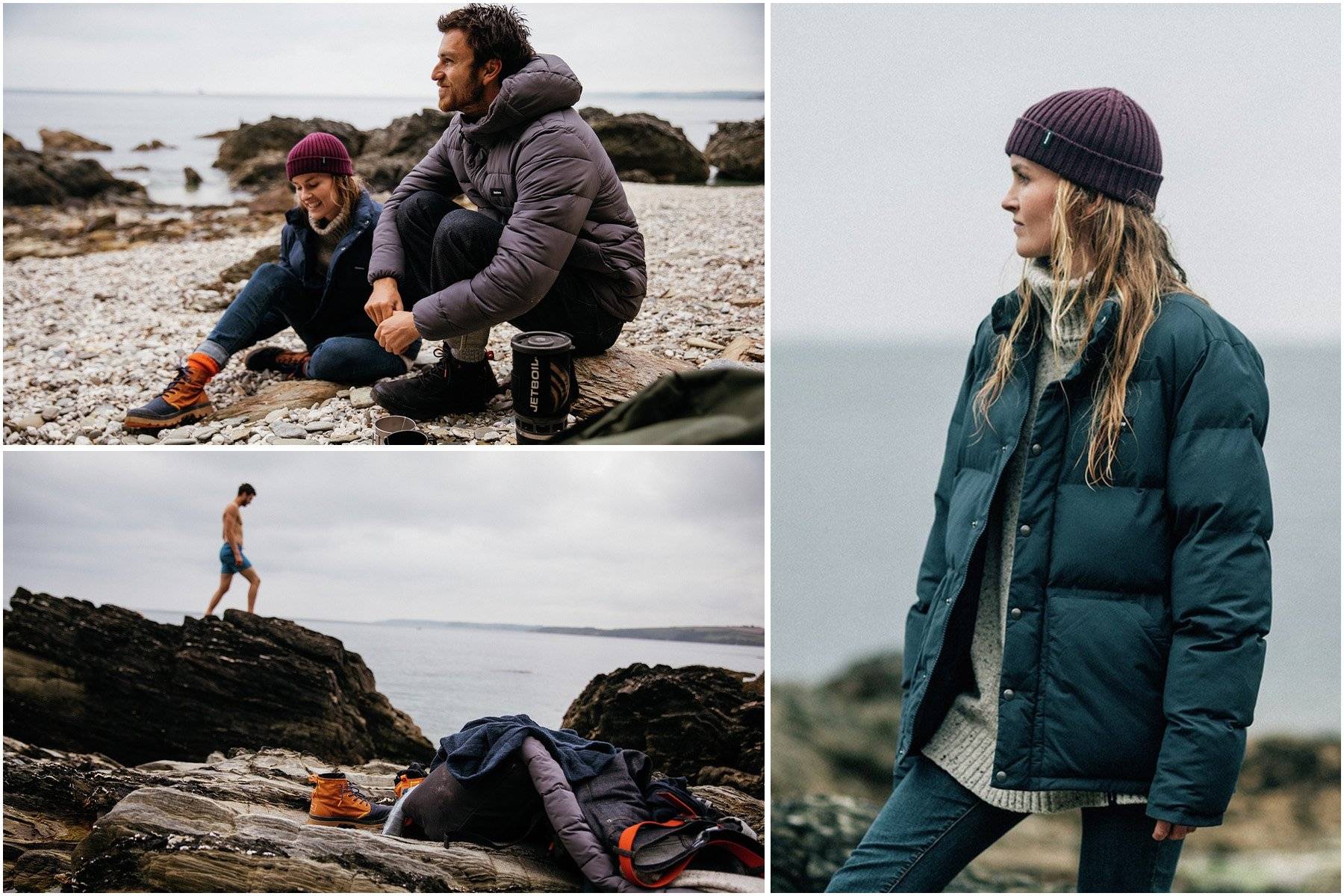 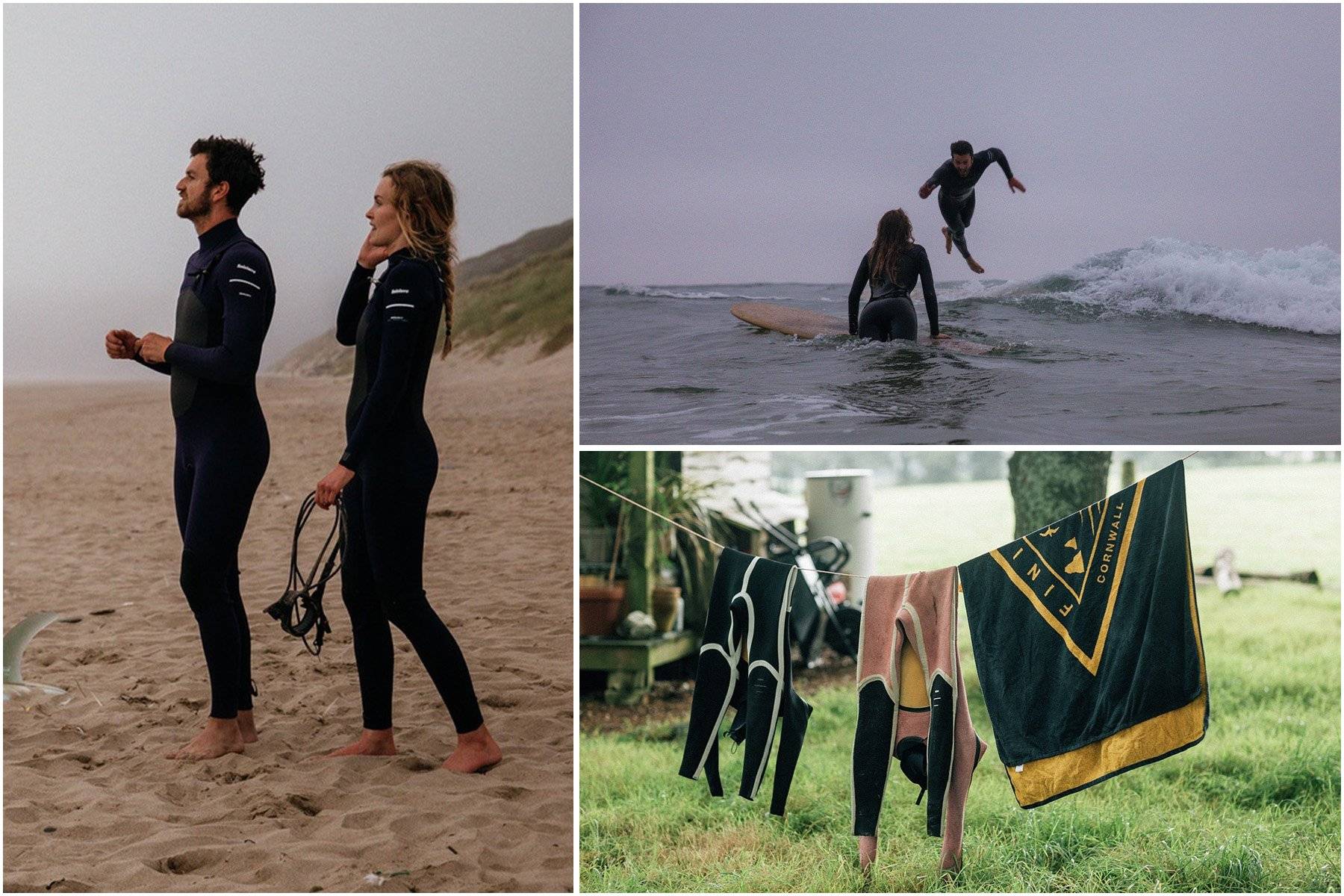 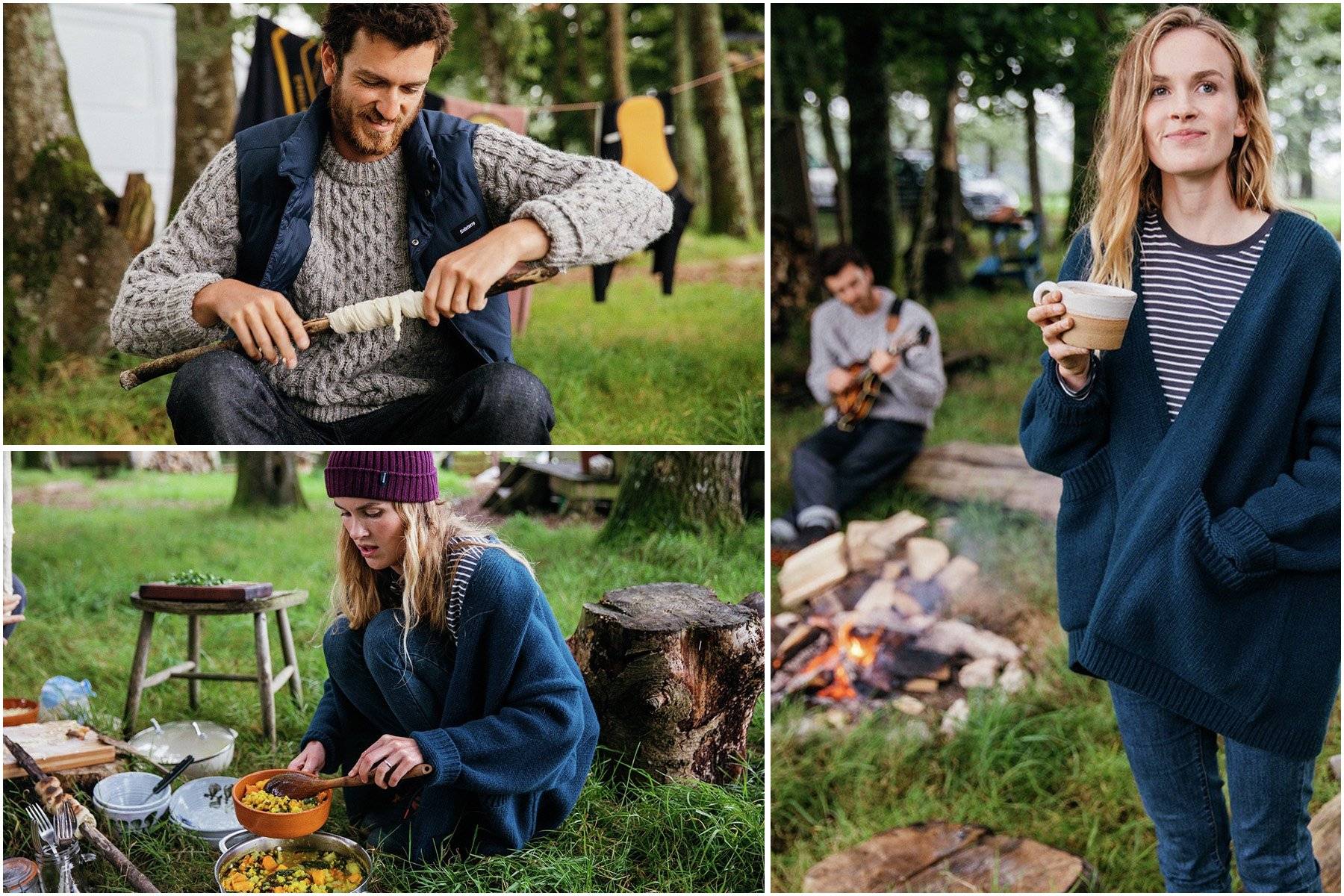 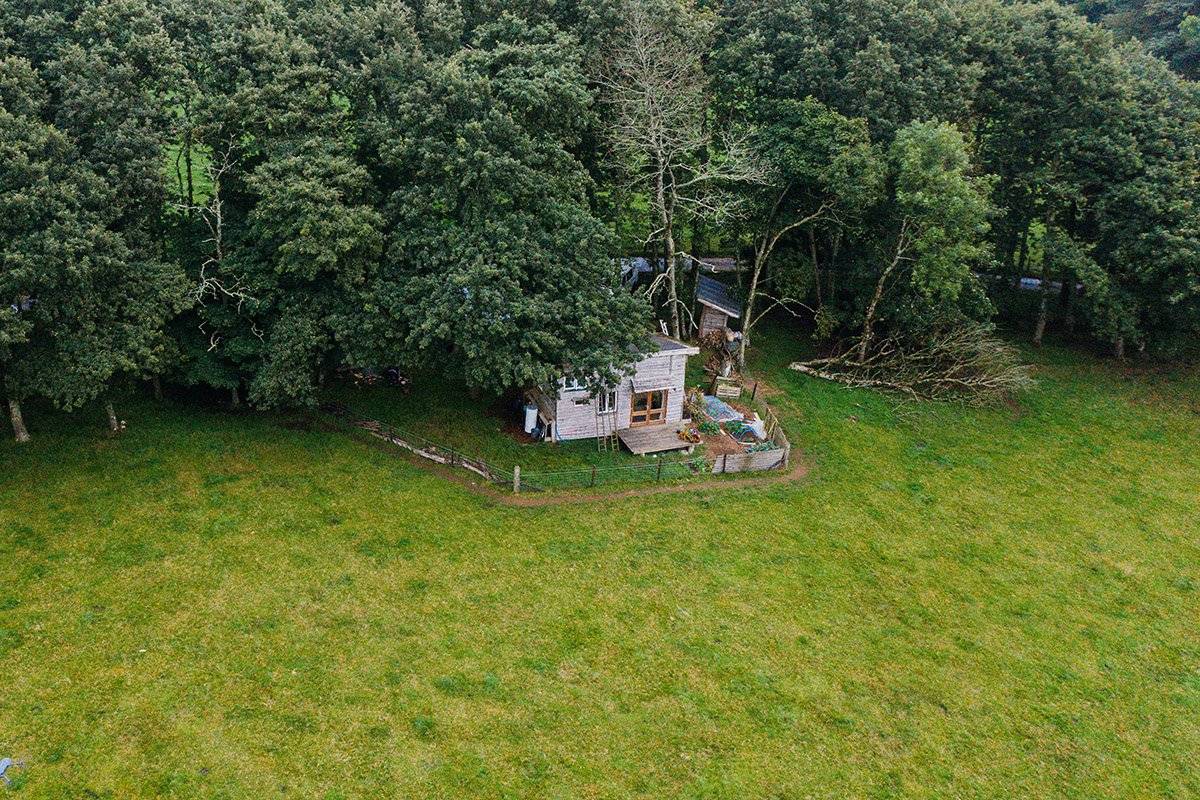