The Broadcast / The Sea To Me | Rich Hardy

The Sea To Me | Rich Hardy 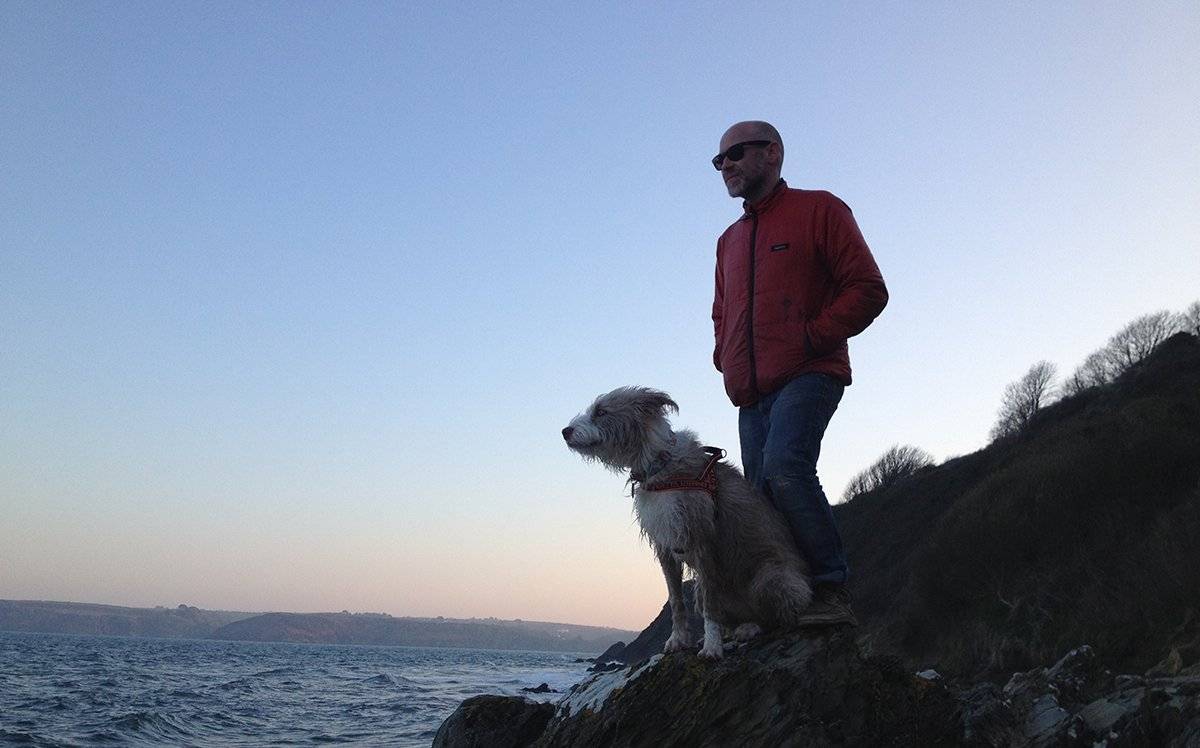 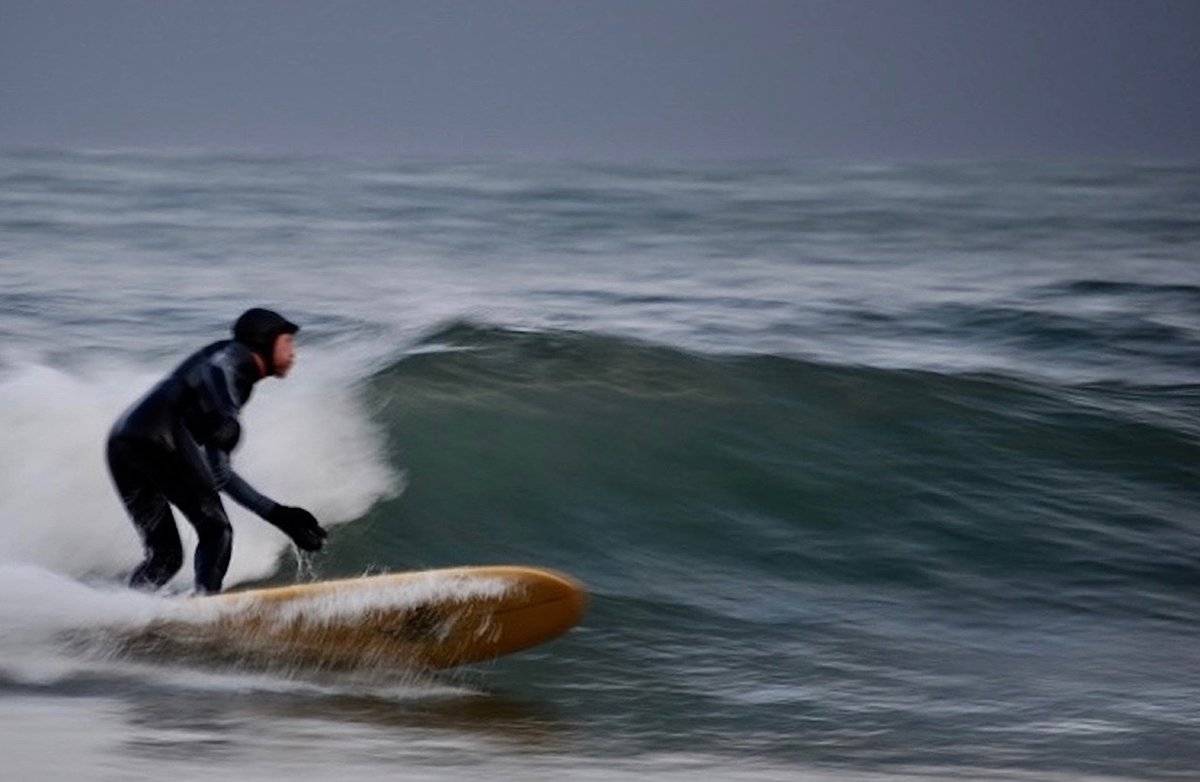