Lefts and rights. North and South. Protestant and Catholic. Ambassador Easkey Britton considers the roots and values of her native home in Ireland.

I live on the borderlands - the geographical and political borders of my origin in the remote border county of Donegal; the border between my skin and the sea; the border between land and water. These stories have strongly influenced my sense of place. Borderlands, it has been written, can be places of wounding and bleeding, and yet the scars signify healing. My early childhood experiences were influenced by the end of the so-called ‘Troubles.’ This was a period of intense sectarian violence and armed para-military conflict for decades in Northern Ireland and it’s border regions. My parents lived through some of the thick of it, especially my Mum who lived in Portrush on the north Antrim coast in her late teens as a student at University of Ulster. I remember as a little grom the border check-points and sometimes having the car Mum was driving stripped and searched, including my surfboards, on the way to surfing contests in Portrush. And yet, during the height of the conflict, surfing had an ability to transcend Nationalism and identity politics and bring together a mix of surfers from ‘North’ and ‘South’, from Protestant and Catholic communities for surfing trips, events and competitions. Surfing contests were (and still are) an all-island affair and Portrush was a regular stop on the Irish surfing circuit. The Rossnowlagh Surfing Intercounties, founded by my grandfather in 1968, included the six counties of Northern Ireland (and was won by the Antrim surf team on many an occasion). 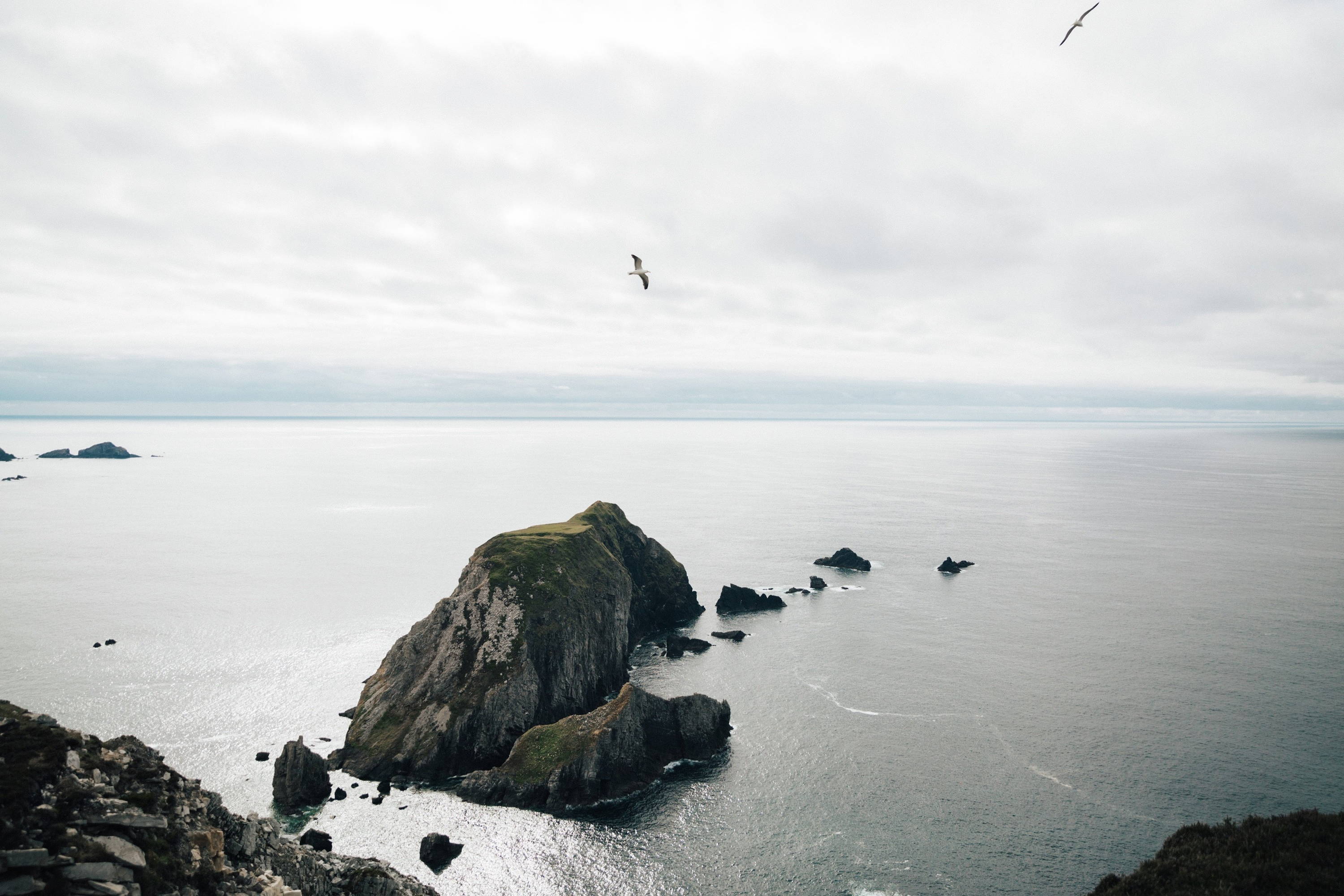 Growing up, my Dad told me stories of ‘cross-border’ surfaris - North and South joining forces in the late 60s and early 70s, traveling as far away as Morrocco. The surfaris were often spear-headed by the Antrim surf crew. The characters I remember from the stories about those wild days of discovery, the ‘crazy surf gang’ and the ‘surf shack’ at Blackrocks included Bo Vance, Charlie Adjie, Davy Govan, Martin Lloyd, Brian Farthing, Alan Duke. My favourite were the stories of Portrush artist and surfer Alan Duke and his pioneering surfboard shaping. He is credited with shaping some of the first shortboards in Ireland. One of these early attempts included ‘hot-wire cutting’ what would probably now be a priceless old-school longboard down to size with a metal coat hanger connected to an electrical charge. His most famous creation was the ‘Flying Wellington.’ It was spoon shaped, made from epoxy, beautifully coloured until the resin turned the board black, and it was virtually indestructible. Duke would throw the board off the top of the cliffs at the Peak in Bundoran, pick it up at the bottom and fly across the waves. No one could go faster than him on a wave. When surfing was really starting to take hold in Ireland it was surfers from Antrim that played a key role in pioneering and innovating the sport. Irish surfer and historian Kevin Cavey has written how in the early 1960s Ian Hill visited from the UK, with one of the first fibreglass longboards to be seen in the country, riding waves in Bundoran in his swim trunks. He later moved to the Antrim coast and opened one of the first surf shops on the island of Ireland in 1984 called Troggs. Today it’s run by his son and multiple x times Irish national champion, Andy Hill. 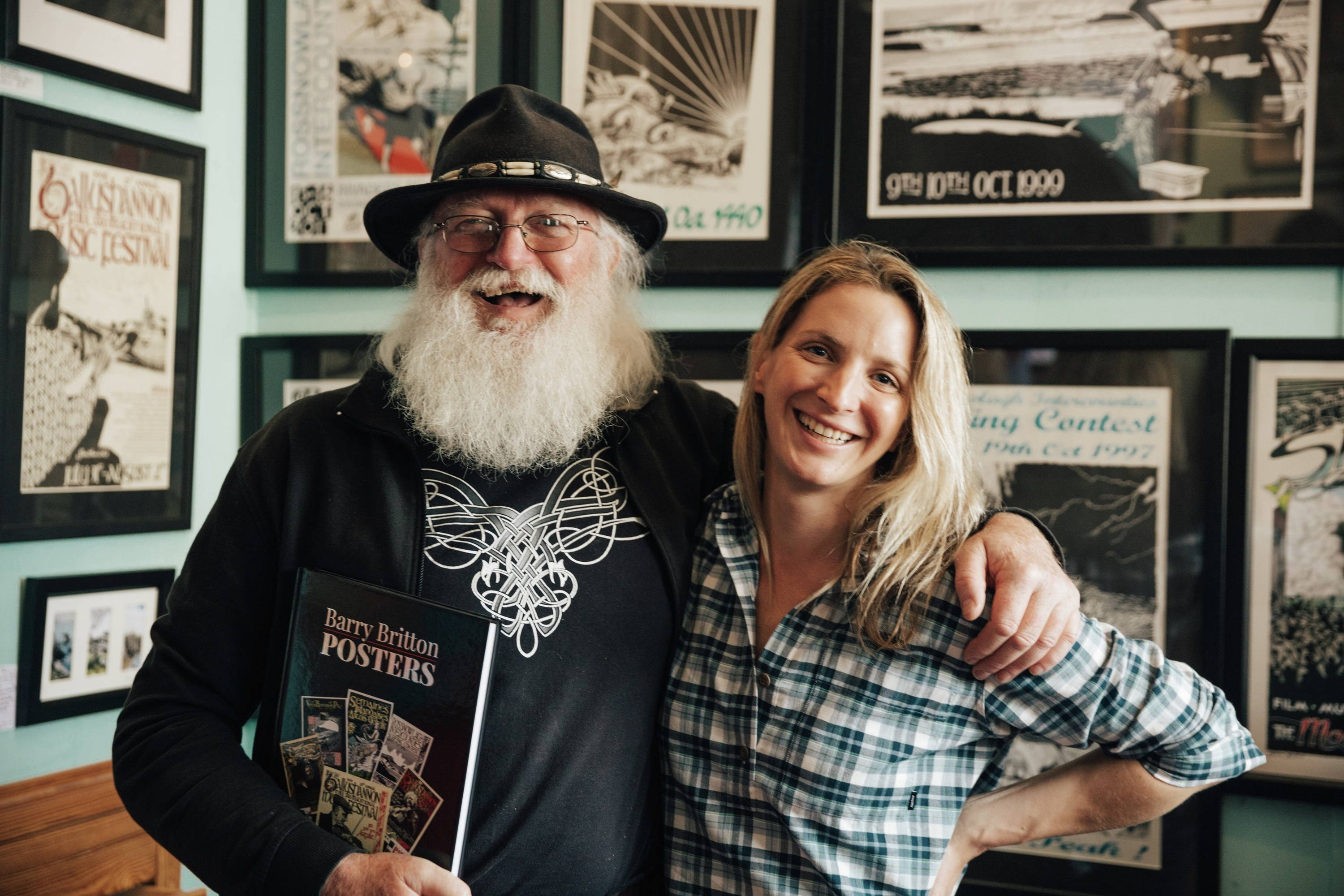 The fluid movement of the sea and surf and can create a coming together. The shared immersive experience of surfing can overcome assumptions of separateness that persist in our culture and politics. There is a beautiful Gaelic phrase, fighte fuaighte, which philosopher John O’Donahue describes as, ‘woven into and through each other’. By this, he meant how in Celtic worldview there was no separation of the senses, self, nature, or indeed between the eternal and living worlds. It allows an understanding for the complex social and cultural weave of our own history and heritage and how it has shaped who we are. For me; being born to a pioneering surfing father and a mother dedicated to addressing the issue of violence against women in her psychotherapeutic work; raised in a remote coastal ‘borderland’ region on the border of Northern Ireland, and exposed in my youth to the political conflict of the ‘Troubles’ and subsequent Peace Process. Like the tides there is a seasonal ebb and flow to life on this periphery. Outside forces are also at play. Coastal regions on the edge of Europe are economically vulnerable. With the loss of fishing that acted as buffer during previous economic recessions and an over-dependency on the fickle, seasonal tourism industry these areas have seen a lot of out-migration. It’s left a gap in the story-line. One that surfing is beginning to fill in some places. Imbuing new or forgotten meanings and values to pockets of coast held dear by those gone before. 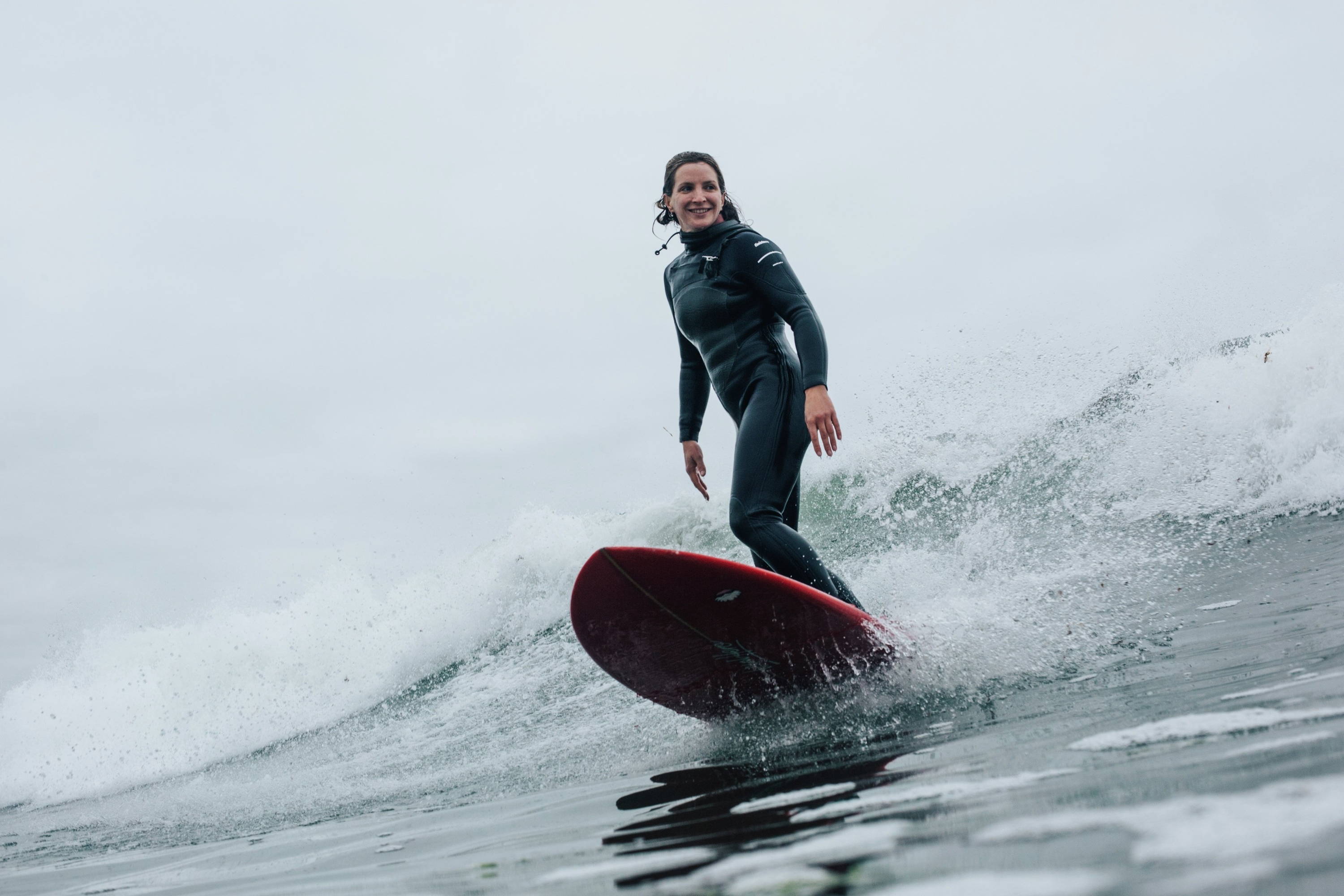