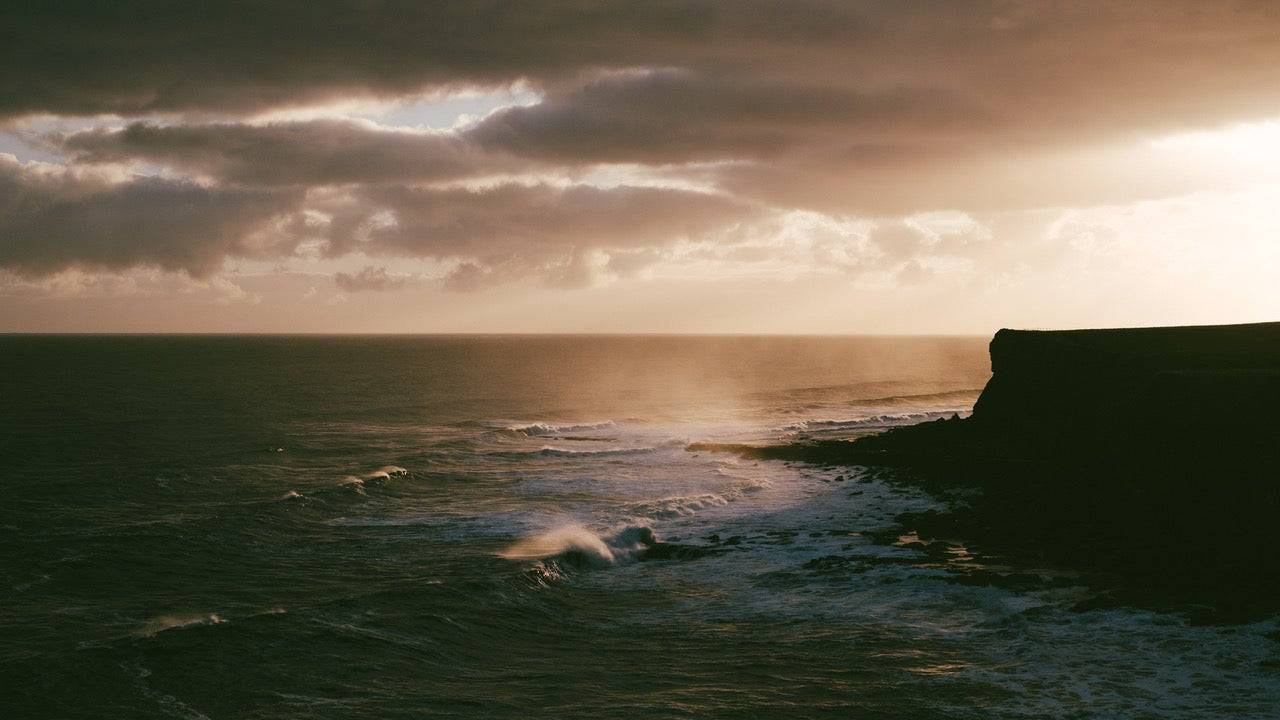 “Don’t worry about losing. If it is right, it happens – The main thing is not to hurry. Nothing good gets away. ” 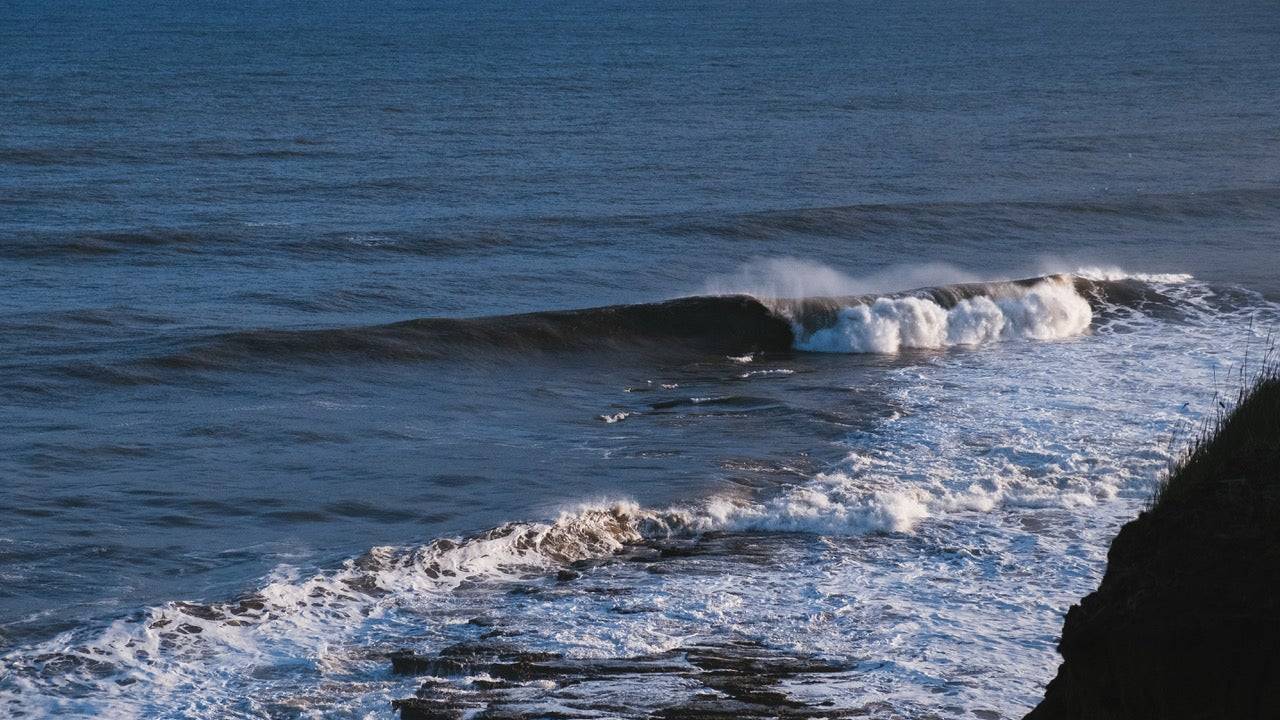 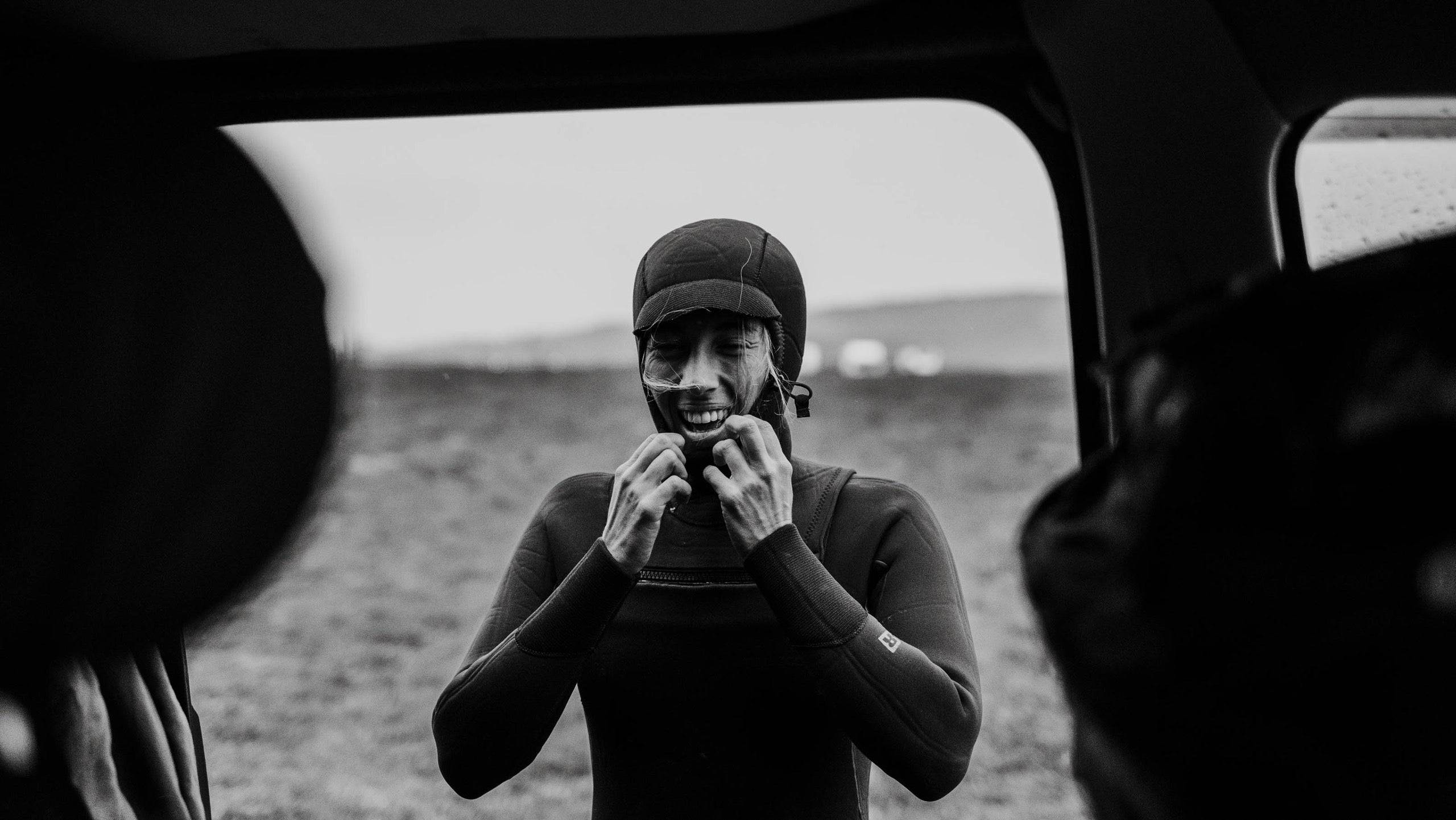 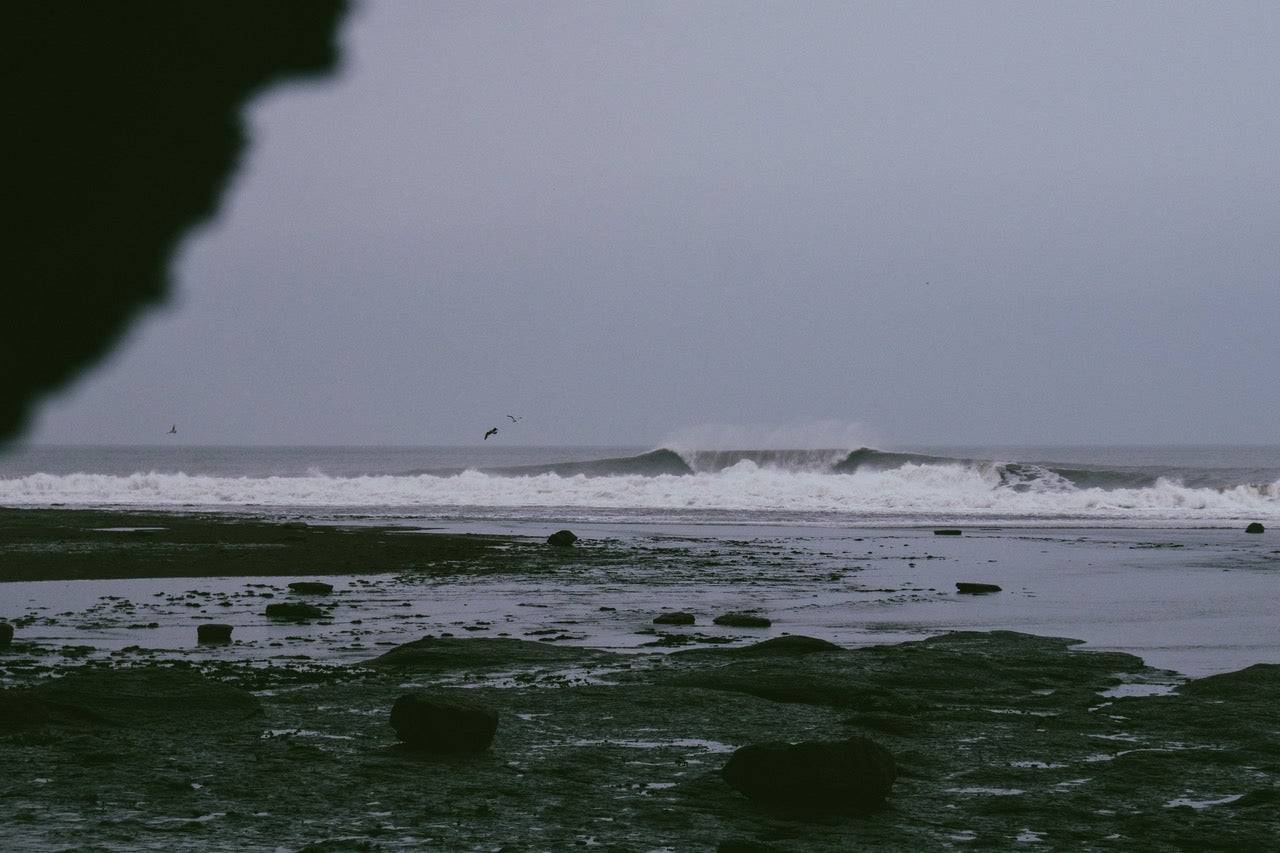