The Broadcast / Origins Of The Submariner Jumper

Origins Of The Submariner Jumper 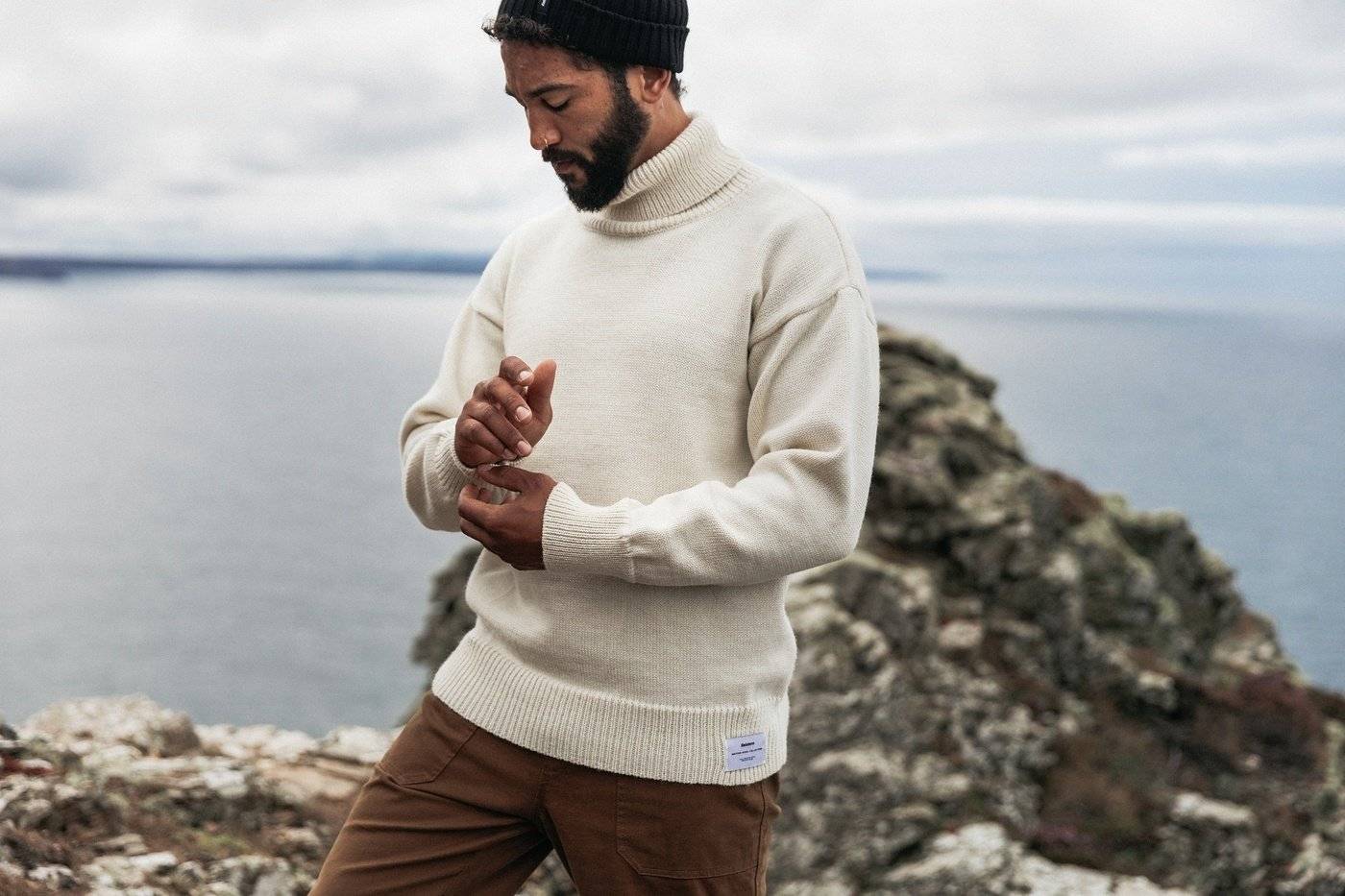 “When out on a patrol, which may last several weeks, nobody washes, shaves or even undresses. Not that we are lazy or want to be dirty, but it's against orders. There is only enough water carried for drinking purposes. You see there are such a lot of gadgets and the space is so limited that it's impossible to carry more.”