The Broadcast / Rewilding The Sea: Part One

Rewilding The Sea: Part One

The oceans' future is our future. They are the life support system of our planet, and it is fast becoming apparent that we must do more to protect them - because we are running out of time.

In our latest Broadcast series on the health of our seas, we explore how marine ecosystem restoration is one initiative that could help to mitigate the negative effects of climate change, with conservationist Dan Crockett. 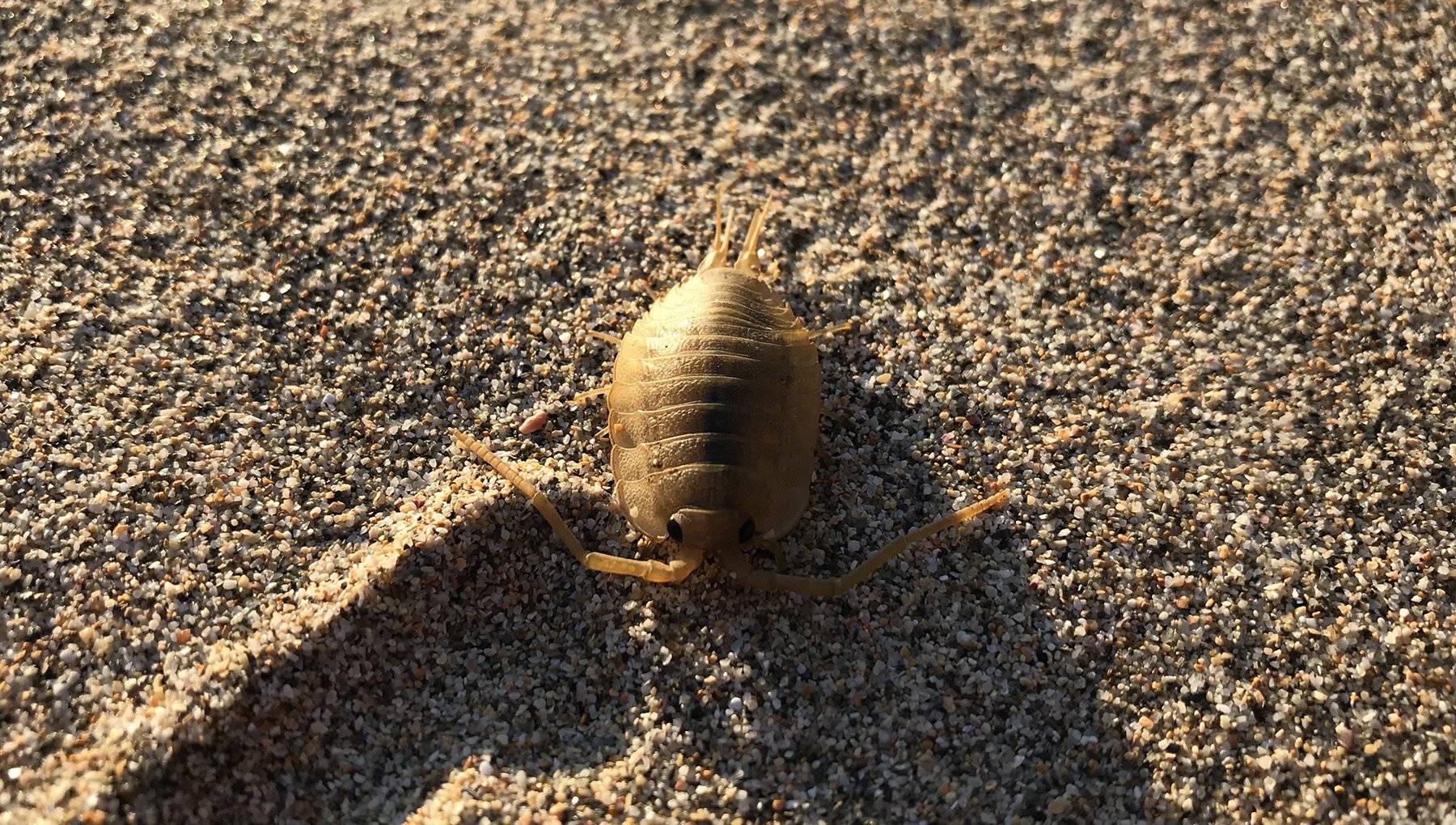 I recently spotted an interesting little creature on the beach. About two inches long and well-camouflaged, it was crouched on the sand, almost invisible but exposed by the dropping tide. It had two black eyes and looked a bit like a giant woodlouse. I asked a marine biologist friend who confirmed it to be a crustacean known as a Sea Slater. In the weird way of the internet, they posted it online and the next morning Kelly Slater called it his spirit animal on instagram. All of this to say, the sea is full of strange and wonderful things that we hardly understand. We do know that leaving bits of it alone leads to a rapid recovery, which is why a network of ocean sanctuaries to protect 30 per cent by 2030 is so important, but what about actually putting things back into the marine environment? What’s known as marine restoration or rewilding the sea?

Rewilding is a contentious term on land, it polarises idealists and pragmatists and has become quite toxic at times. For instance, the large-scale landscape restoration project planned by Summit to Sea has faced considerable opposition from the farmers that work the Welsh uplands who feel they were not adequately consulted. But there have been incredible terrestrial successes, most notably at Knepp, hinting at a bright future for rewilding on land across Europe. Marine restoration is less advanced, with UK projects only recently getting recognition. For the purposes of this article, I consider rewilding the sea to be any attempt to improve the health, abundance and diversity of marine life by restoring habitat, species, or simply by leaving the ocean alone to recover. This doesn’t mean it will be any less controversial. Marine rewilding projects already face permitting complications, stakeholder conflict and a massive lack of funding.

According to the United Nations, degradation of land and marine ecosystems could negatively impact the wellbeing of 3.2 billion people and cost as much as 10 per cent of annual global gross domestic product in loss of species and ecosystem services. The picture in the UK is no different. We currently “protect” ecosystems that are already stripped of biodiversity and, as time goes on, we lose the concept and services of a healthy, abundant ocean forever. The UN has declared 2021-2030 the Decade on Ecosystem Restoration. In total, they believe Ecosystem Restoration could remove 26 gigatons of greenhouse gases from the atmosphere. While the majority of this will take place on land, the natural regeneration planned for the decade includes numerous oceanic habitats. 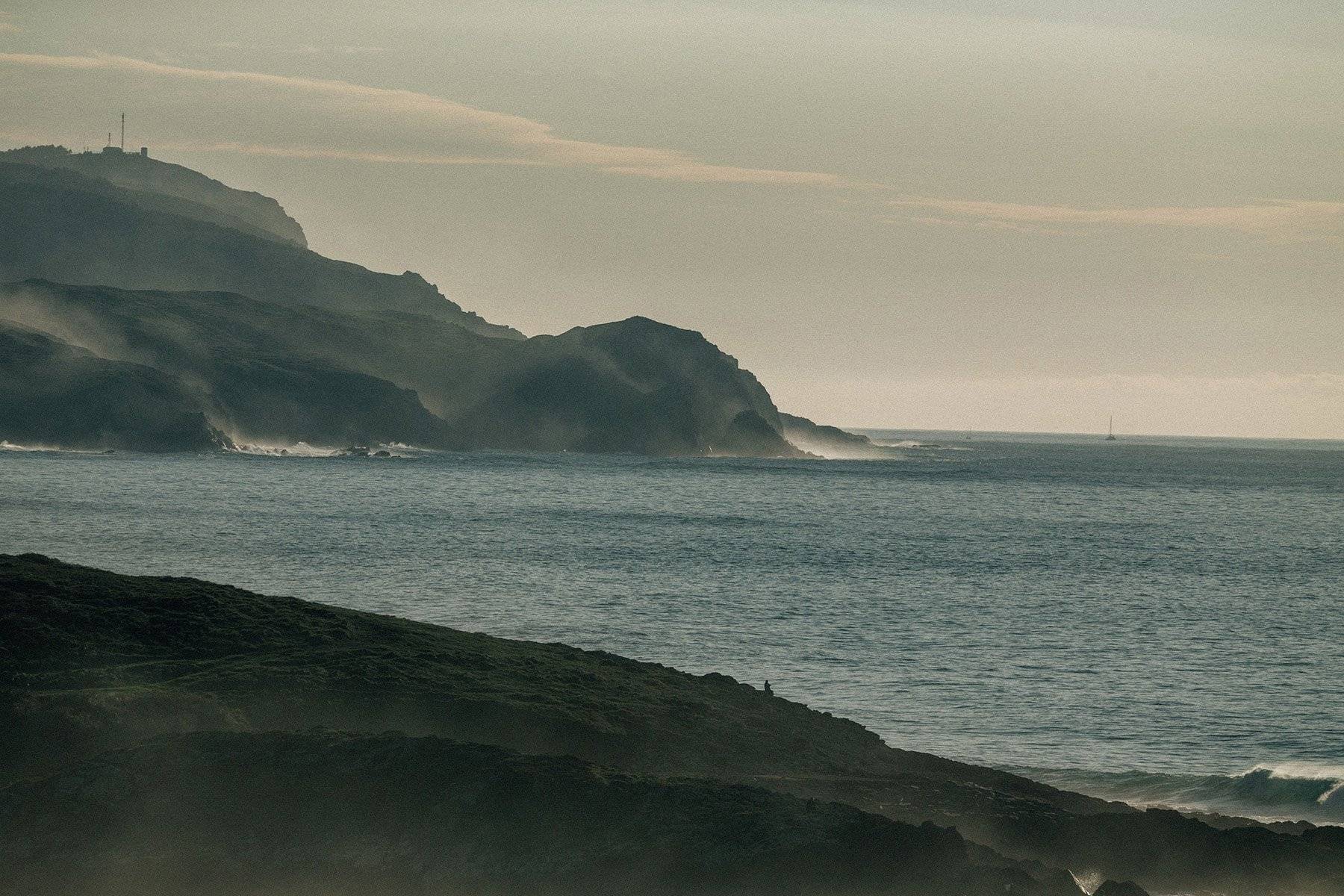 A recent review in Nature, reported in the Guardian, indicates that the ocean could be “restored to its former glory by 2030.” Professor Callum Roberts, part of the study, was quoted as saying: “Overfishing and climate change are tightening their grip, but there is hope in the science of restoration. One of the overarching messages of the review is, if you stop killing sea life and protect it, then it does come back. We can turn the oceans around and we know it makes sense economically, for human wellbeing and, of course, for the environment.” Coral reefs are the most obvious and extraordinary marine habitat, but there are dozens of equally important forms of habitat much closer to home. Some of which, such as mangroves, seagrass and saltmarsh is more important than coral to mitigate the negative effects of climate change. But we are losing all of these habitats rapidly. And there is no doubt that a healthy ecosystem is more resilient than a degraded one.

It's possible that integrated ecosystem restoration could be the key to rapid ocean recovery. Usually, current marine restoration projects focus on putting back a single species or habitat and monitoring the rate of recovery. Well-funded ones might attempt to measure the climate change mitigation or adaptation potential over time. But the potential for multiple species or habitats to be restored simultaneously has huge potential, although from a regulatory and permitting perspective it becomes even more complicated. If this sort of restoration can be combined with the highest level of protection, could a multiplier effect be achieved? Might it be possible to shortcut the rate of recovery? Furthermore, could these templates be used as a way to introduce people to the reality of a healthy, abundant ocean ecosystem? Because without that, we quickly forget it, and an ocean stripped of life starts to feel normal as it already does to so many people.

In the next part of this article we’ll look at the specific types of marine habitat being restored, the progress made and challenges faced and how these might be overcome. On June 24th, on behalf of Blue Marine Foundation, I’ll be curating a virtual conference called “Rewilding the Sea” to explore this topic in more detail. Parts of the day will be livestreamed.