The Broadcast / The Wave Alliance

Images by Waves For Change 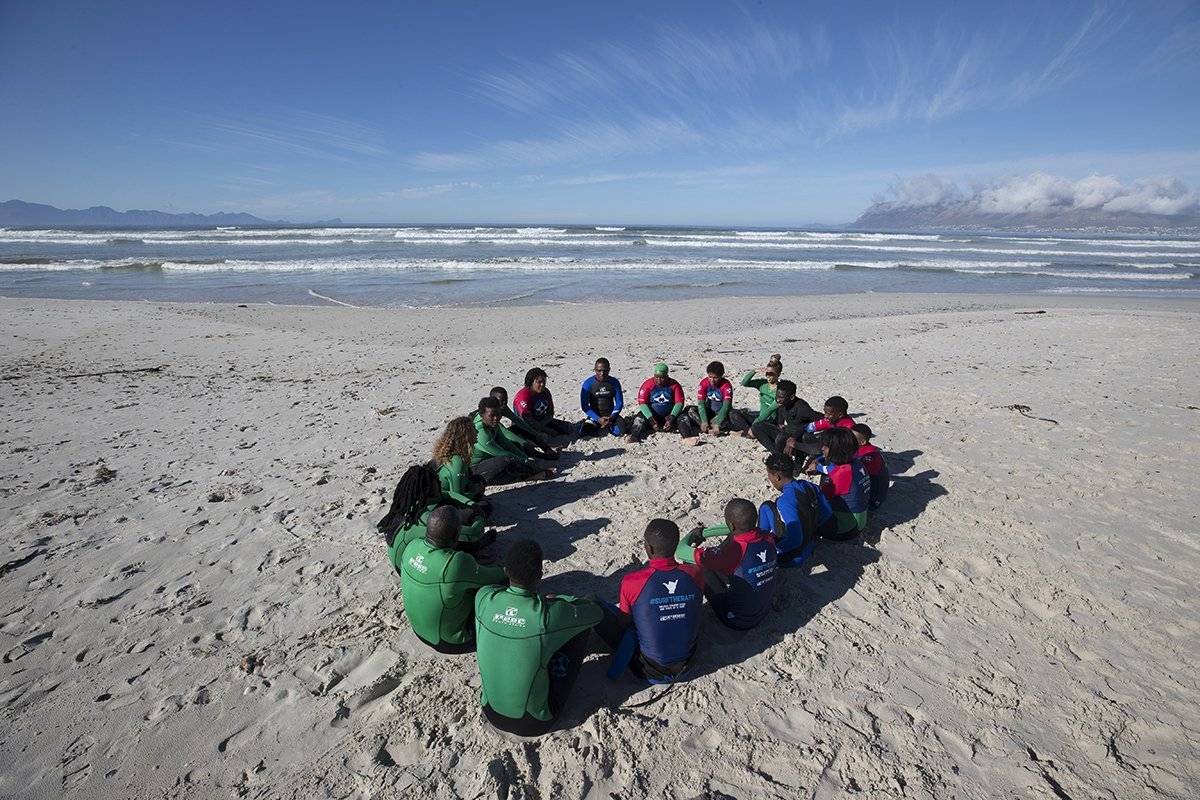 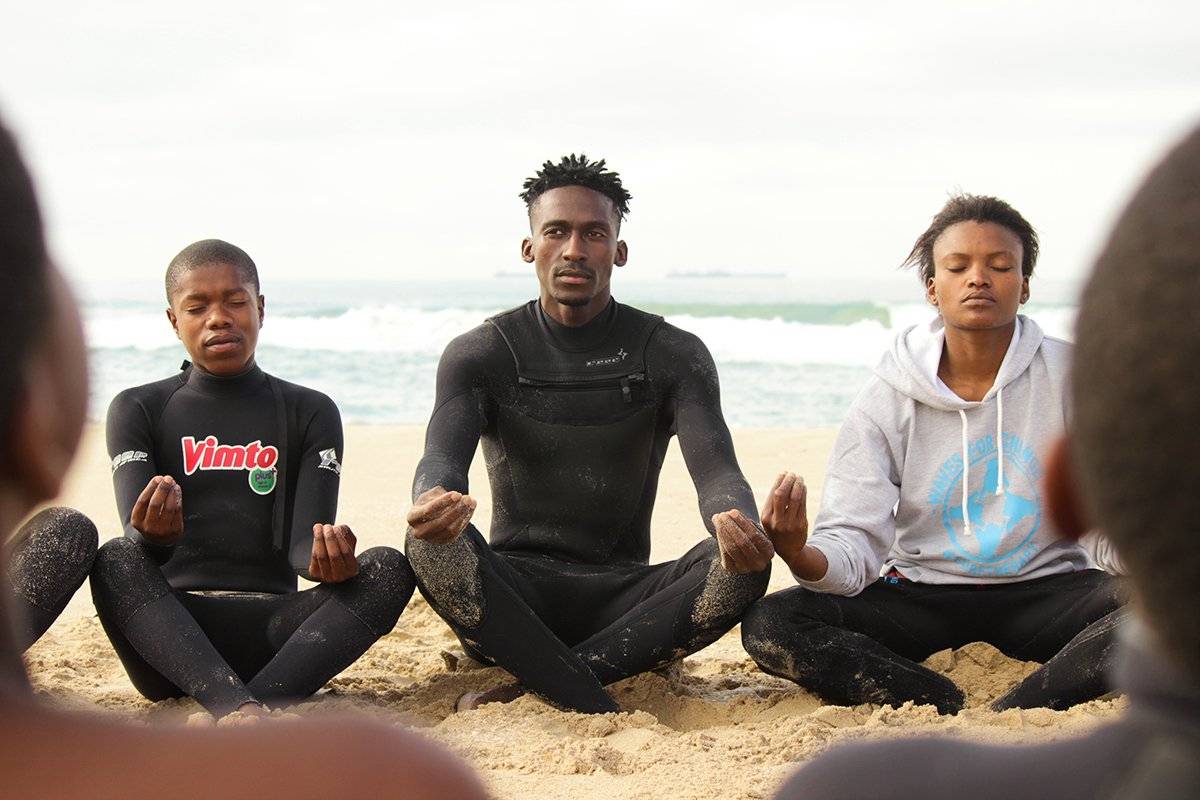 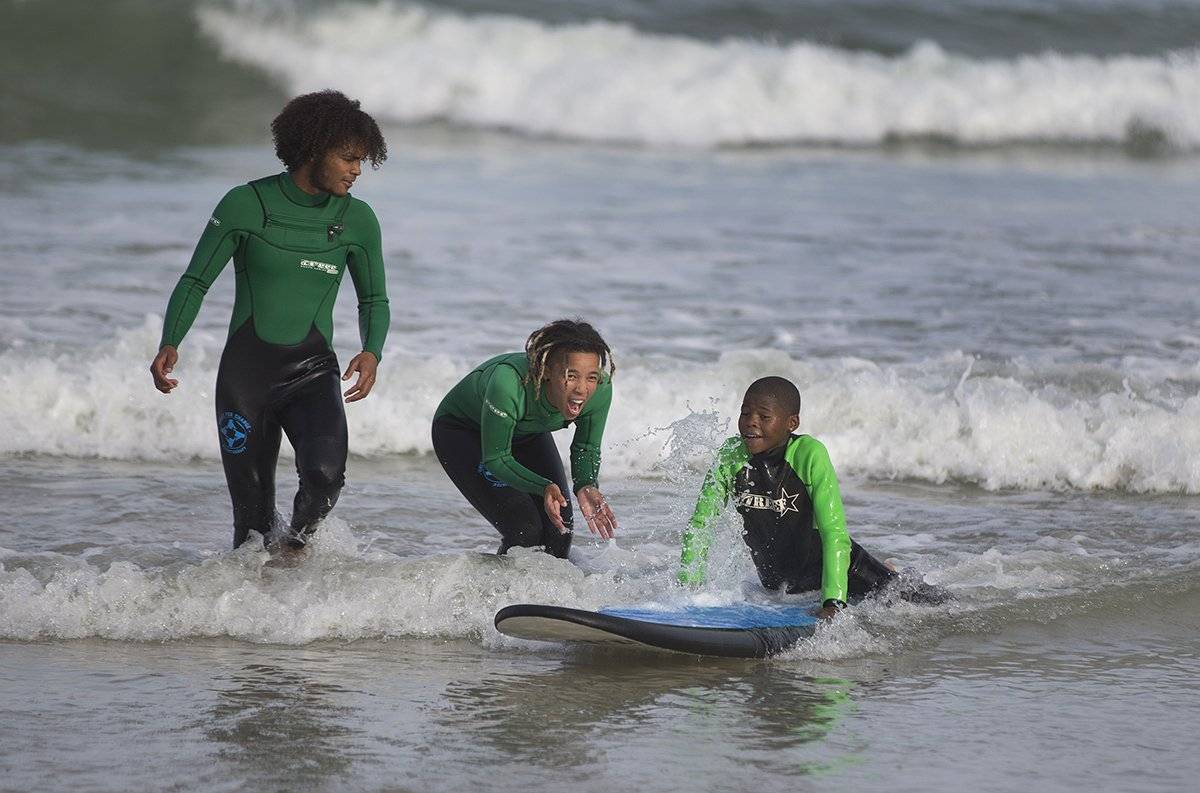 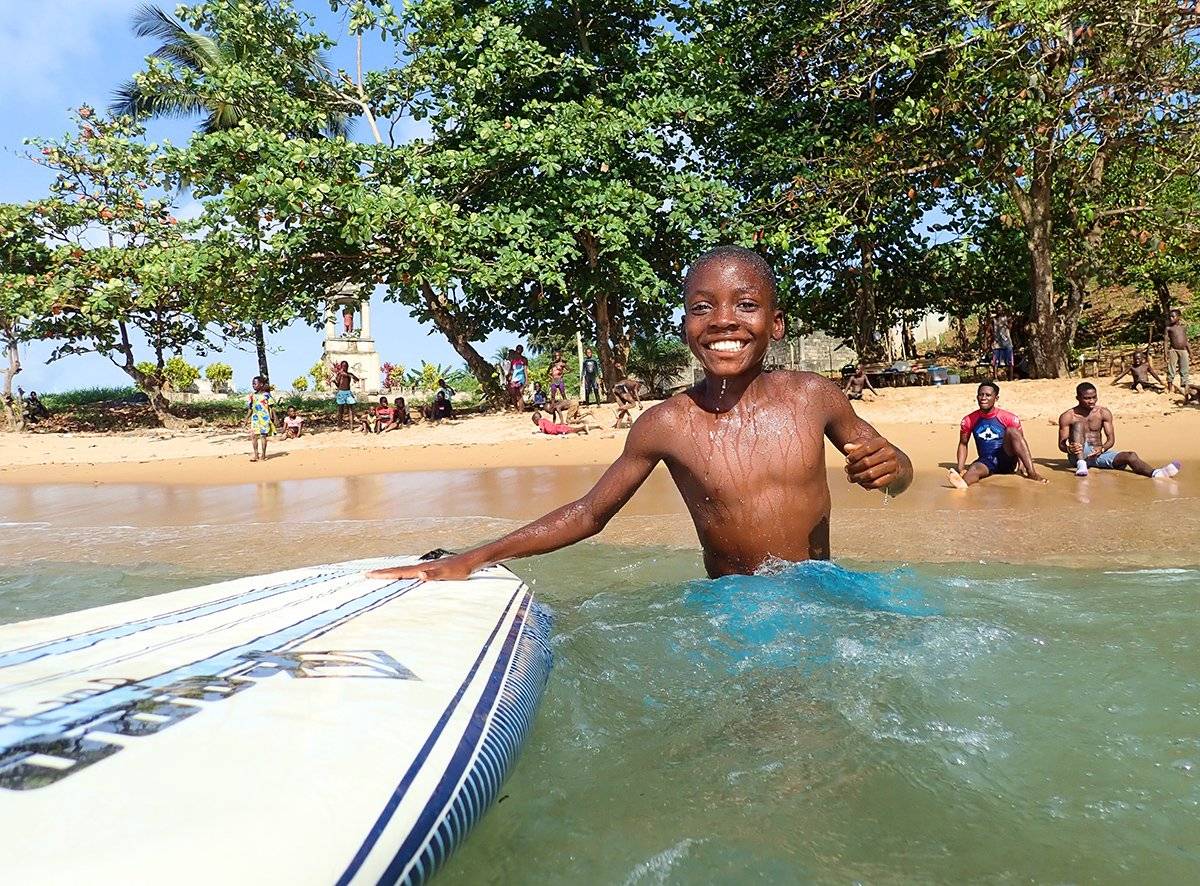 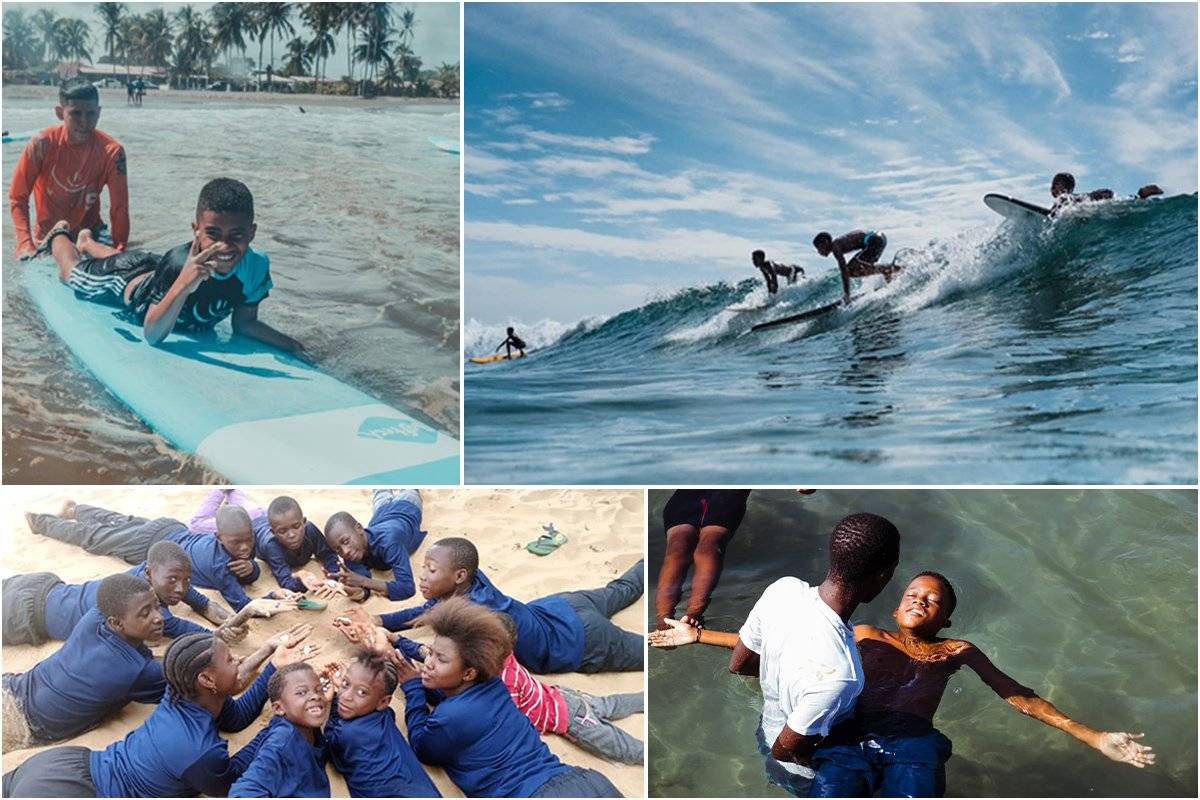