The Broadcast / Touching Base: Apish Tshetsha

Cast your mind back to the start of this year and some of you may remember the warm and fuzzy feeling of gathering inside our stores, shoulder to shoulder for our Waves for Change, Surf Therapy Tour. Joined by W4C founder, Tim Conibear and Apish Tshetsha these proved to be the last run of store gatherings for 2020 and to date, some of our most engaged.

As our partnership with the South Africa’s NPO continues to make its own waves, we caught up with Finisterre Ambassador Apish to see how things are in light of a global pandemic. 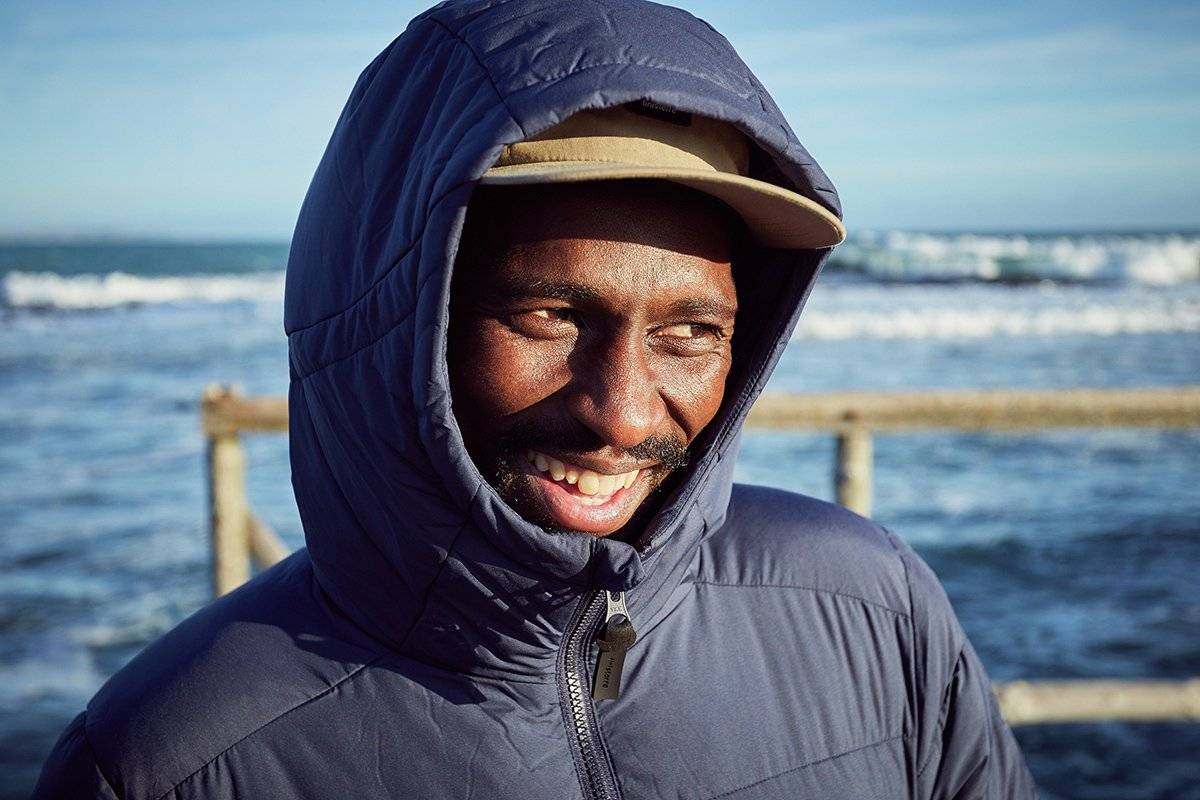 TWhat have you been up to the past few months over lockdown and pandemic?

The past few months with the pandemic have been interesting, as I've had to stay in one place for 5/6 months, and adapt to working from home. It was frustrating, but really helped me get stronger mentally as I could not surf, swim or train - because I am very active normally. It's also been a struggle with my studies, as we've had shorter learning hours online.

Tell us about your studies and your personal development over the past year.

The studies were more challenging as we migrated to online learning, with much shorter hours and no time to ask questions. I am learning a lot and applying my studies to my personal growth and at work. I am focussed on learning ways of helping the community on a bigger scale, with all the tools and resources I have available to me. 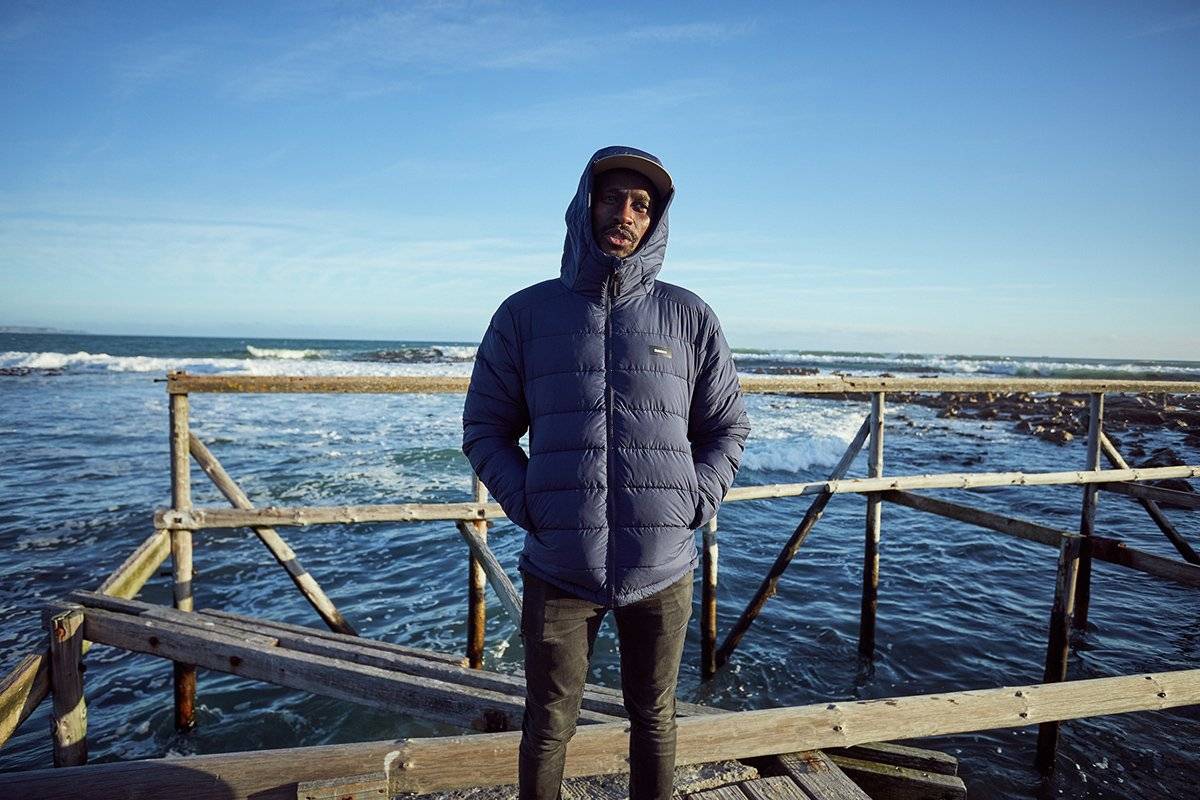 How are Waves For Change reacting to the pandemic and what adjustments have you had to make? (Physical Distancing Without Emotional Isolation)

Waves For Change's response to Covid-19 was impressive for the fact that we did not lose contact and connection with our participants. They are the primary beneficiaries of the programme and we were constantly engaged with other stakeholders to show that the core focus of our programme is mental health and change within young people. As all the beaches were closed, we ran daily programmes on WhatsApp and we also made phone calls to keep the programme running remotely.

What immediate impacts have you seen as a result of the pandemic on the local youth and kids in the programme?

Results of the pandemic in Cape Town townships and in South Africa at large were not good because many people died. People got depressed, lost their jobs, companies retrenched staff. People were starving. The high rate of unemployment raised higher, and the high rate of crime also went up. But the communities started to see and appreciate programmes such as Waves For Change, as in lockdown some of the children had drifted to bad habits. Fortunately enough, many could use the tools that they have and are learning from the programme.

Speaking to some of the parents whose kids are in the programme, and who had previously been sceptical of the benefits, it became apparent to them that surf therapy actually works. So on a positive, it’s been great to see that change of opinion. 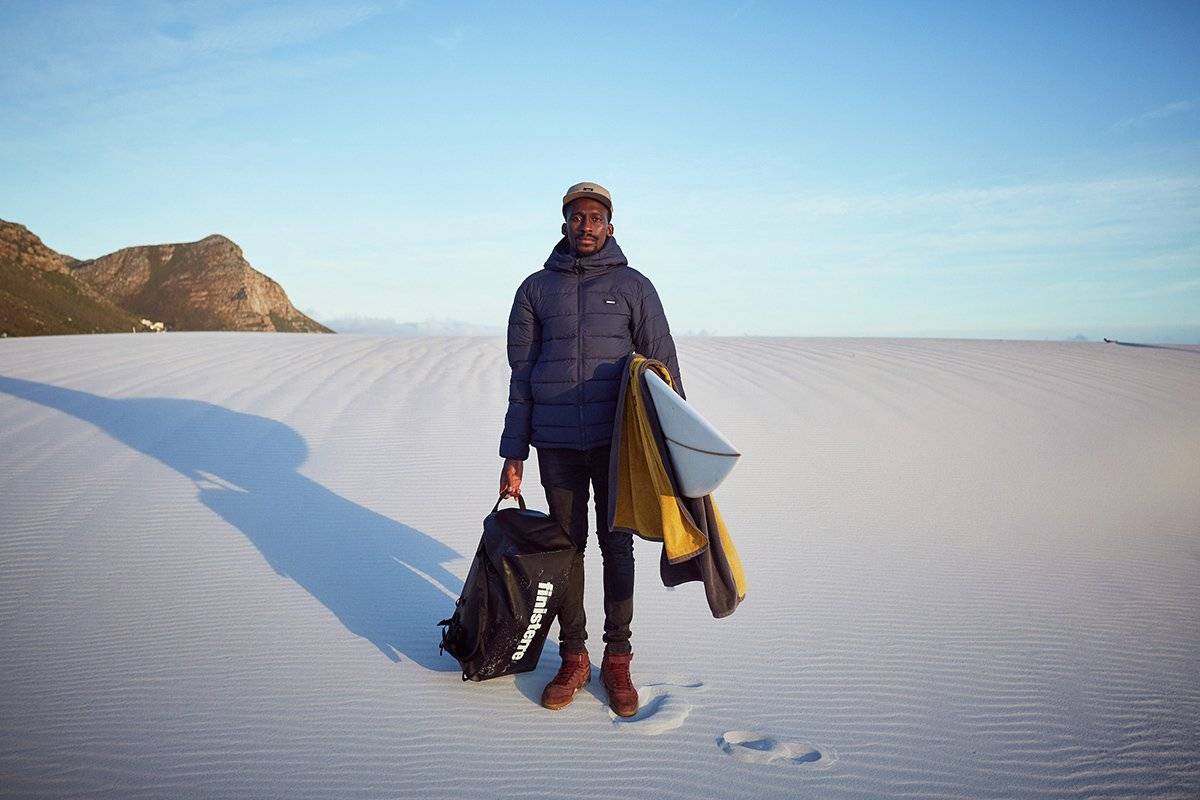 How have you personally been keeping in tune and connected with the ocean?

Keeping connected to the ocean has been challenging. Our lockdown was very strict and we had police and army patrolling everywhere. Only essential workers and people going for medical care could go out, and even then only with permits. I watched a lot of surf movies though! I got to understand The Endless Summer and White Wash a lot more, and with a different perspective.

Any positive highlights that stick out from a pretty strange year?

It has been an interesting year for me and I have things to celebrate. At the start of the year I travelled to the UK and met great people. Through Finisterre I was able to meet Tom Kay (so stoked!), surf The Wave in Bristol and became an Ambassador of a remarkable brand in surfing. 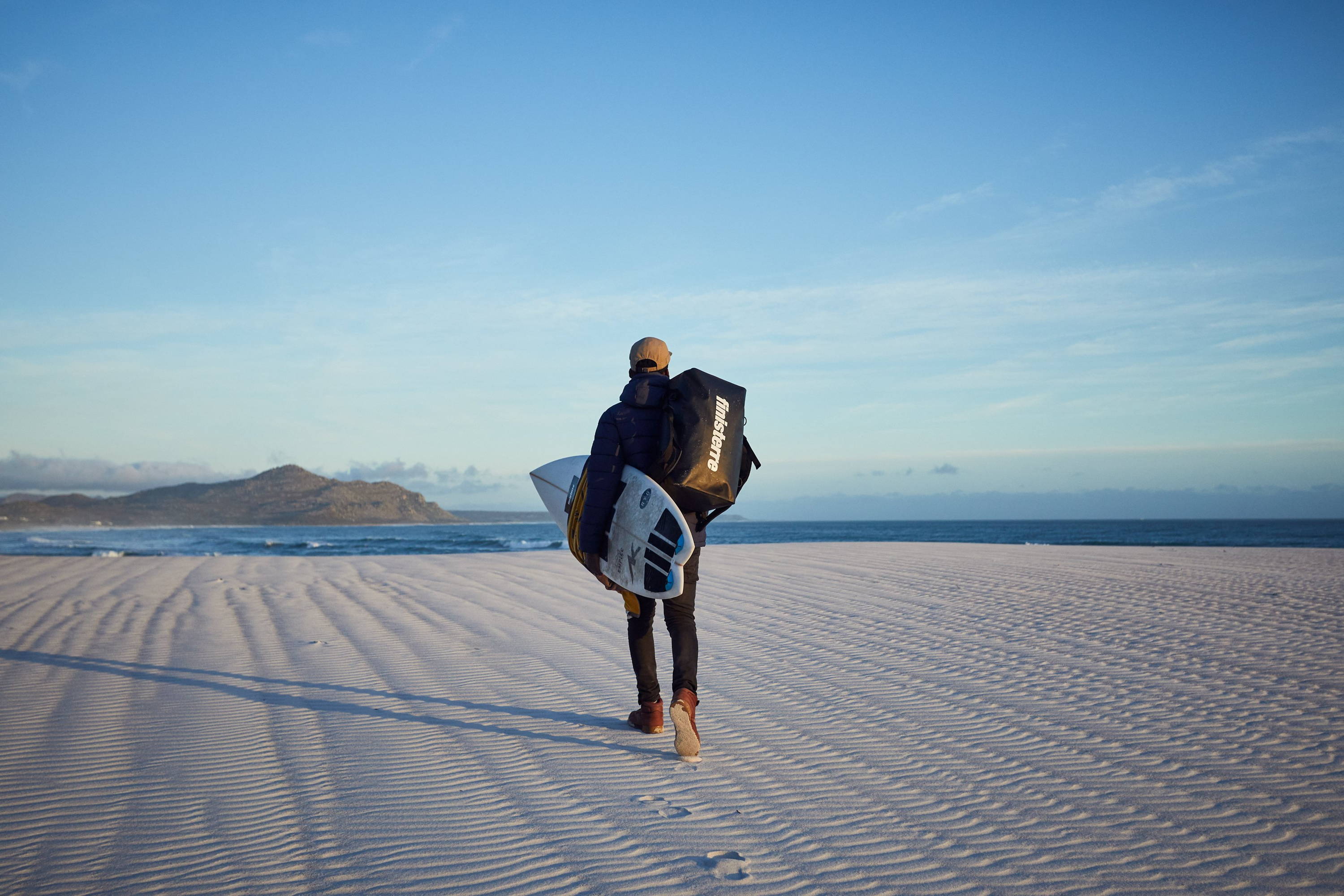 To learn more about the work of Waves For Change and how you can get involved, visit waves-for-change.org