The Broadcast / At Sea With The National Lobster Hatchery

At Sea With The National Lobster Hatchery

Waking up in darkness and heading out through howling winds into sea mist was how a few of us spent an early Wednesday morning. We hopped onto the boats - with our new Guy Cotten jackets in tow - with the National Lobster Hatchery team to learn about the important work they're undertaking. 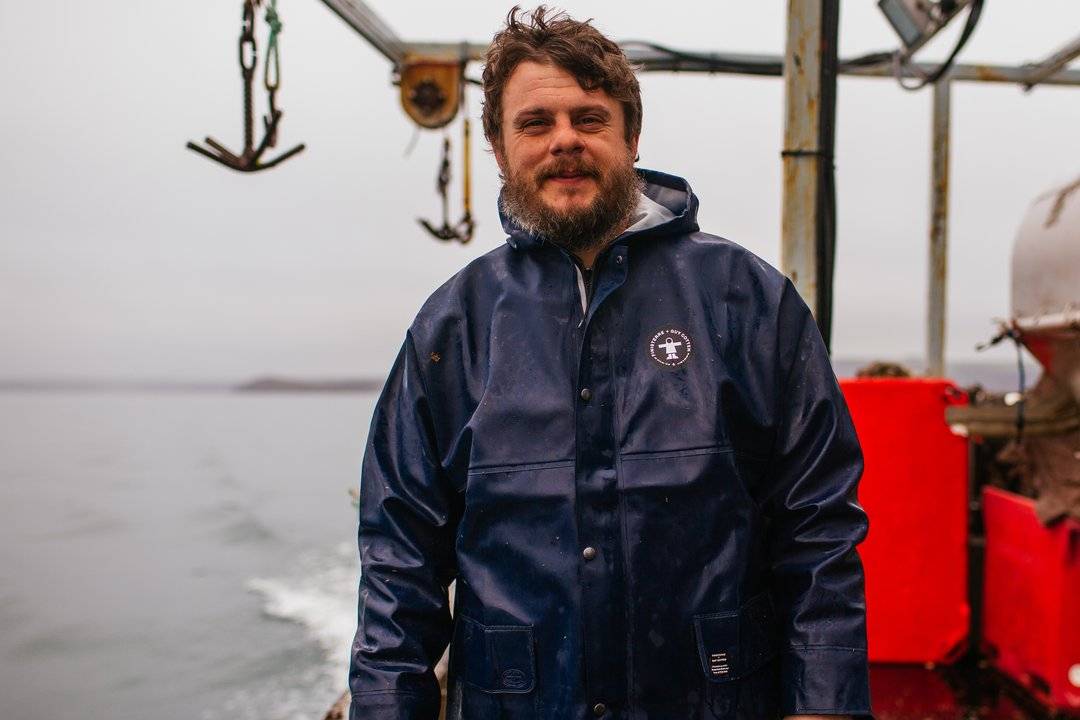 It’s 4am: bleary eyed and with warm brews on the go, we wake our souls as we prepare for the day ahead. Falmouth to St Austell to Padstow. All in the name of lobsters. Tarmac to tide - engines only just warmed up, the darkness falls away to reveal low mist clinging onto the water. Brace.

Today's mission? To accompany the National Lobster Hatchery crew as they re-examine lobsters they had cared for back in Padstow to see how they've fared whilst growing out at sea. This is part of an exciting project that the Charity has been running for the last year, baby lobsters have been deployed in a series of novel baskets that attract food and create an ideal environment for the babies, mimicking their natural habitat and providing an ‘ecological conditioning step’ before the lobsters are finally released.

Nobody knows for sure how many wild lobsters will survive from egg to adulthood, but some people have theorised that it might be as low as 1 in 20,000. The Charity’s work aims to increase that survival rate by effectively removing predators from the equation, The Charity’s work can be summed up as ‘a project to assist mother nature to respond to modern pressures’.

Lobster populations in Cornwall are protected by a series of different measures, including a minimum landing size (that allows most lobsters to reproduce before they can be caught), a permit system and a fisheries by-law that prevents fishermen from landing 'berried hens' (egg carrying female lobsters). The hatchery’s work complements these traditional approaches to fisheries conservation.

It's here, at the hatchery in Padstow that the lobsters are left to hatch their eggs. People like Carly, Ben and Jackie watch over the broodstock, look after the delicate larvae and nurture the vulnerable juveniles. The Charity aims to improve the science behind growing these babies and at the same time better understand the impacts of releasing thousands of juveniles into populations. This work is vital so that we can make our fisheries more productive, stable and, should populations collapse, re-stock them. This is very important work when you consider that most of Cornwall’s 50 odd ports and harbours are involved in lobster fishing at some level.

We learned a lot about lobsters today. Berried hens, hatching, lost pincers, cannibalism; more than you'd ever expect. We discussed the ethics around lobster fishing, and as we were educated on habits and mating, we began to get to grips with some of the sustainability issues that are of such importance to the future of our small fishing communities. 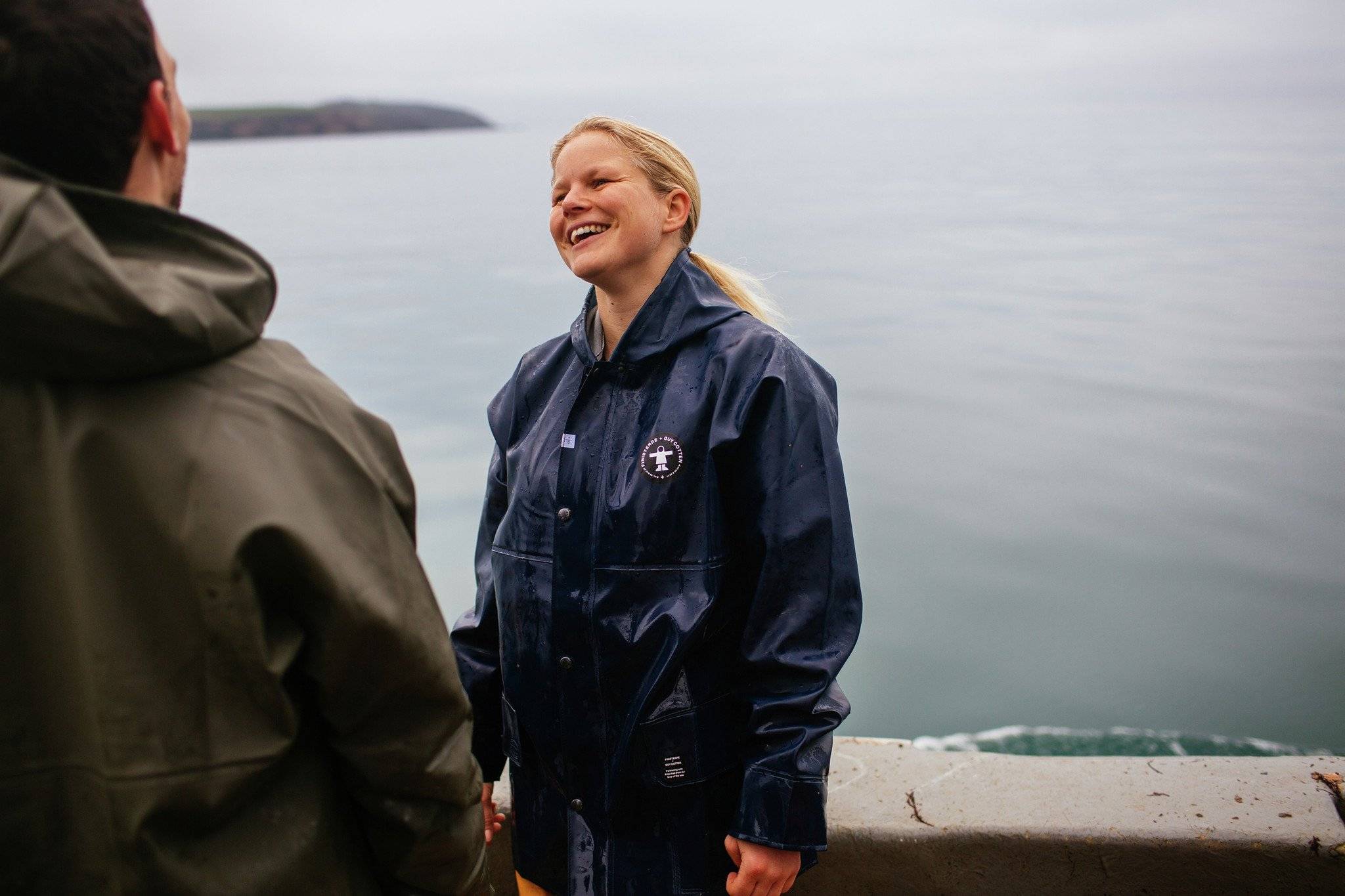 To find out more about the National Lobster Hatchery or adopt your very own lobster click on the logo below.