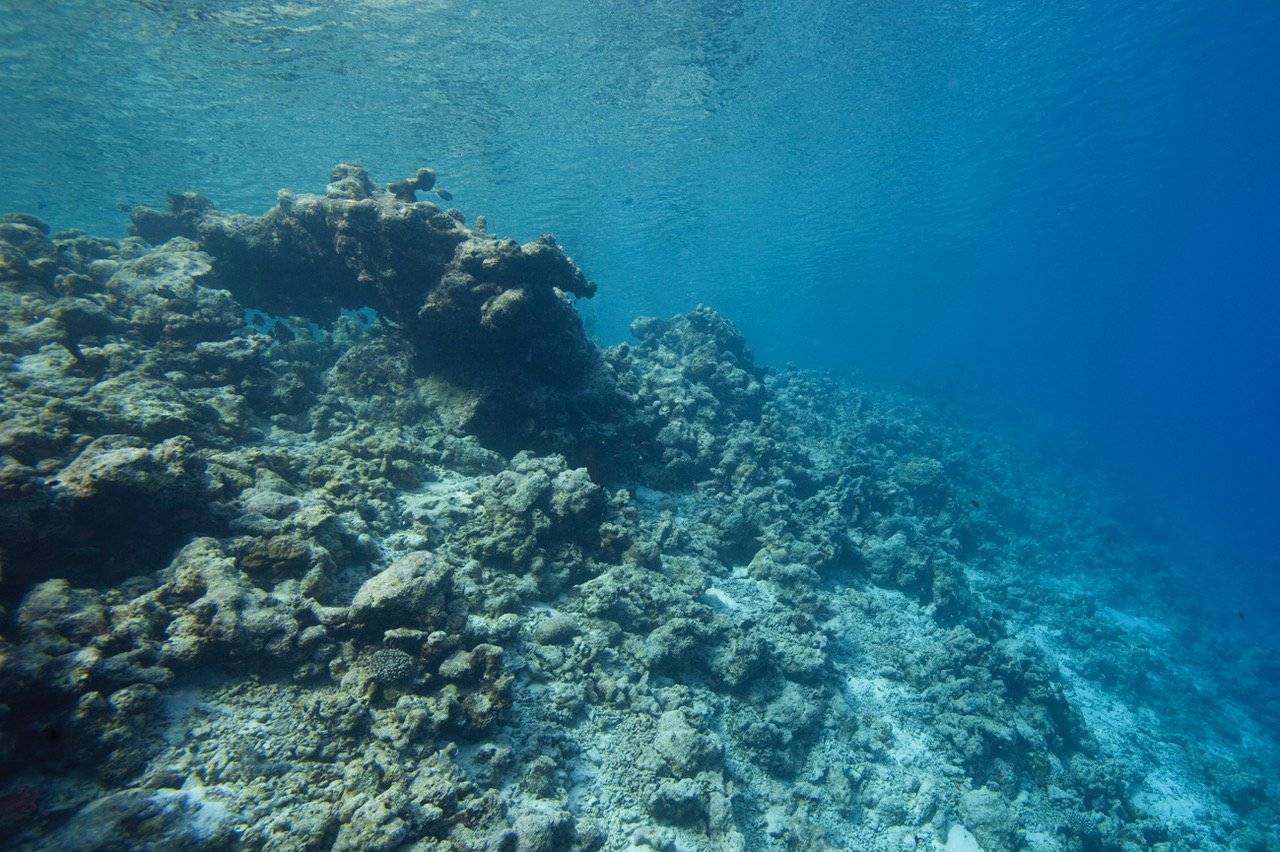 “In the first decade of this millennium it seemed like our planet held unbelievable underwater secrets that would continually be discovered. Slowly though those new and pristine discoveries dried up. And then the more popular spots lost their lustre.” 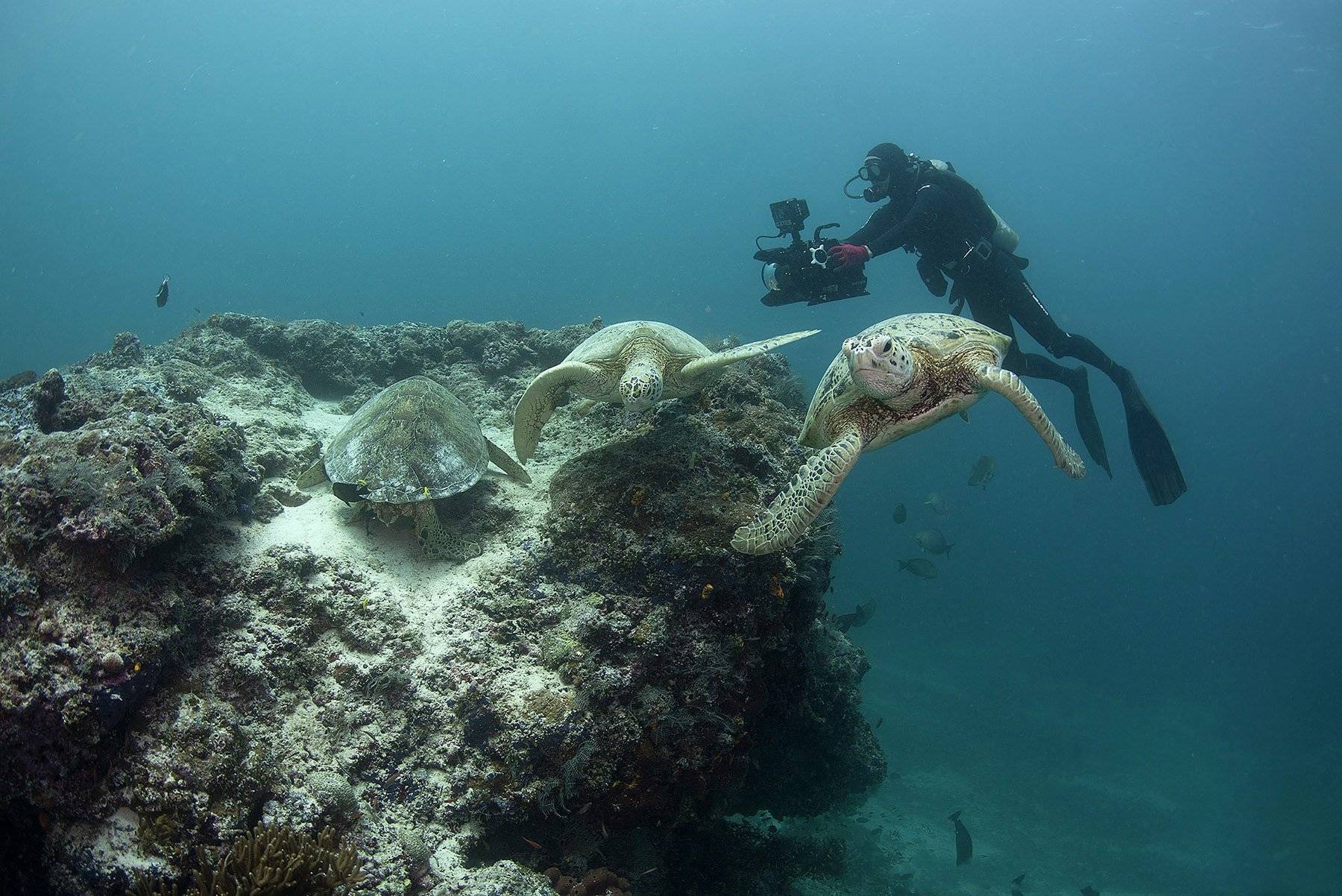 “The world will recover from coronavirus but, unless we take some of the lessons we learn during this time to heart, coral reefs will not recover from climate change.”