The Broadcast / New Moon, Not Visible.

Rises in the morning.

Sets in the evening. 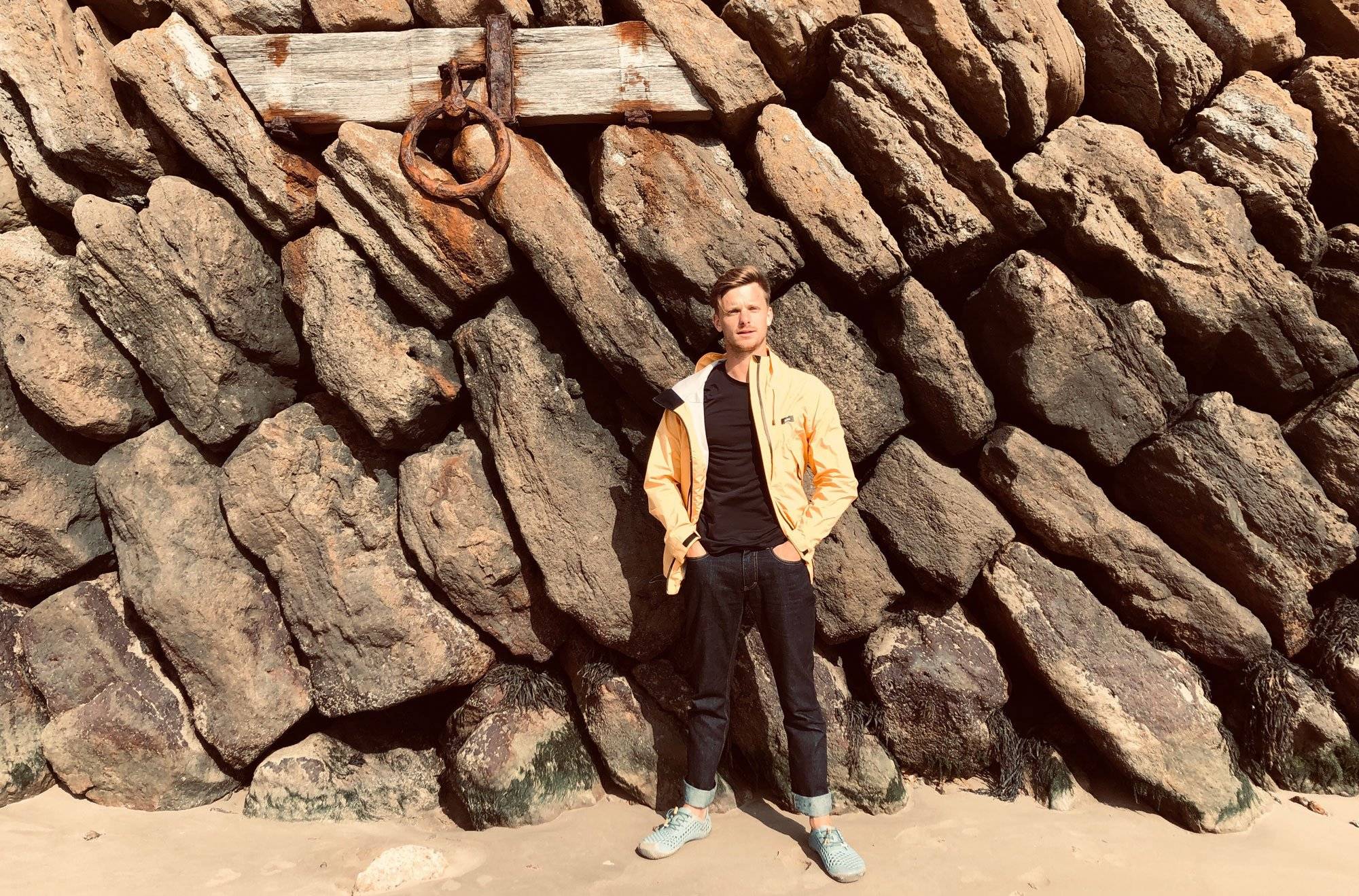 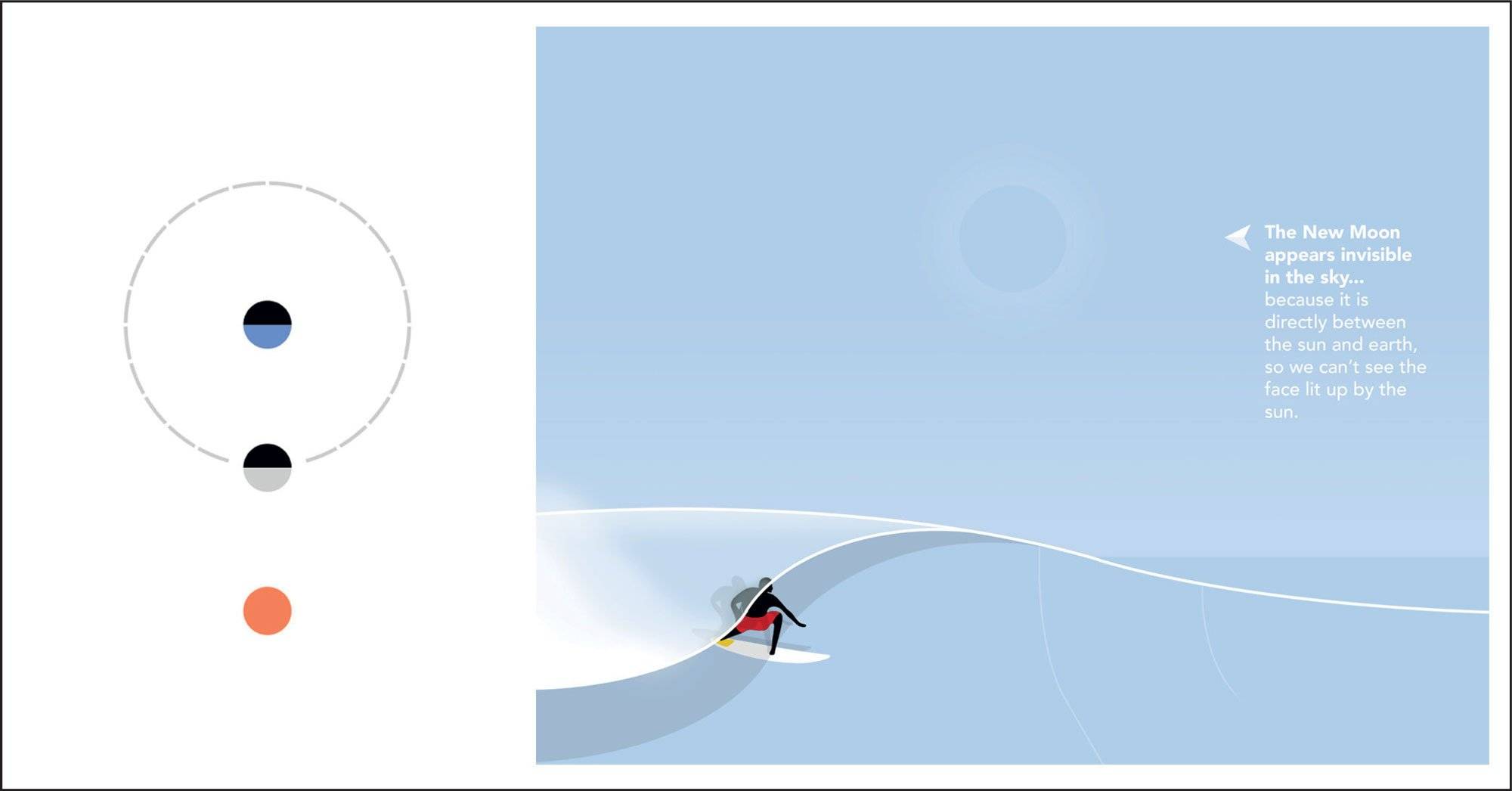