The Broadcast / Celebrating The Resilience of Nature

Celebrating The Resilience of Nature

Our second exclusive collaboration with the Natural History Museum continues a partnership based on shared values and a passion to protect the natural world for future generations.

During the first global lockdowns of 2020, nature experienced something that hasn’t happened for a long time – a break from human activity. And, in the absence of our daily interference, nature showed her resilience; reclaiming the outdoors in spectacular fashion… 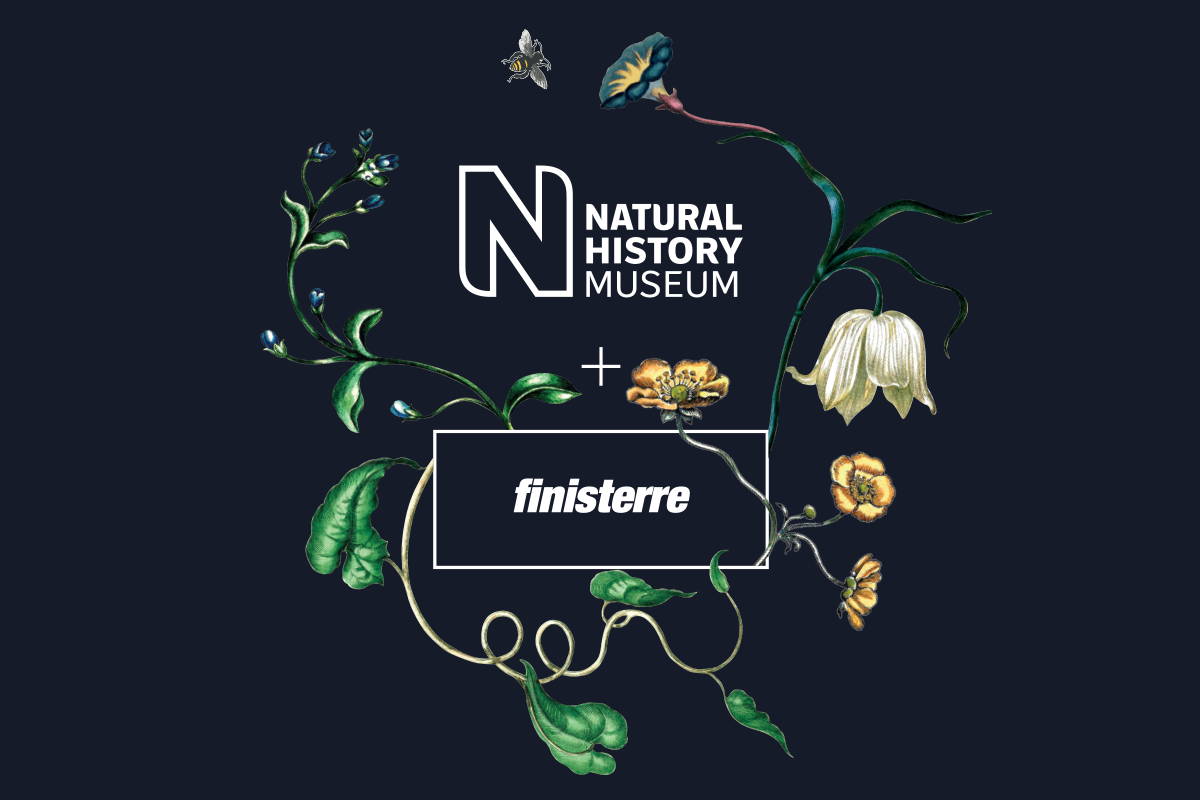 “Adopt the pace of nature,
her secret is patience.””

Back in March of 2020, these were the words shared by Finisterre founder Tom Kay as we began our second week of lockdown measures in the UK. It was an uncertain time filled with anxiety and stress for many, including ourselves. But as humanity withdrew to the safety of our homes, something interesting was happening outside. Spring was in full swing and, with no human activity to deter it, nature was putting on quite a show.

There were videos of deer reclaiming the streets of Nara in Japan. The small Welsh town of Llandudno was temporarily taken over by a herd of opportunistic goats. And the waters of the Venetian canals, undisturbed by the constant gondola traffic, became clear and full of fish and birdlife – although reports of dolphins swimming in them were wildly exaggerated. Despite some tall tales squeezing into the mix, it was incredibly obvious that without human activity to impose upon it, the natural world was having a field day.

This formed the basis of our inspiration for the collection and was cemented by what was happening even closer to home, in our own gardens and parks. The normally bustling grounds of the Natural History Museum itself fell eerily silent, free from the clamour of crowds and children chasing pigeons across the front gardens. As a result of this decreased human activity, the first 100 days of lockdown saw wildlife sightings increase by 54% compared to the previous years. From the heart of the capital to rural villages and towns. Wildflowers bloomed. Insect life flourished. Bees, butterflies, beetles – you name it. It was a stark reminder that when the natural world is protected and allowed to do its thing, it bounces back swiftly and spectacularly. 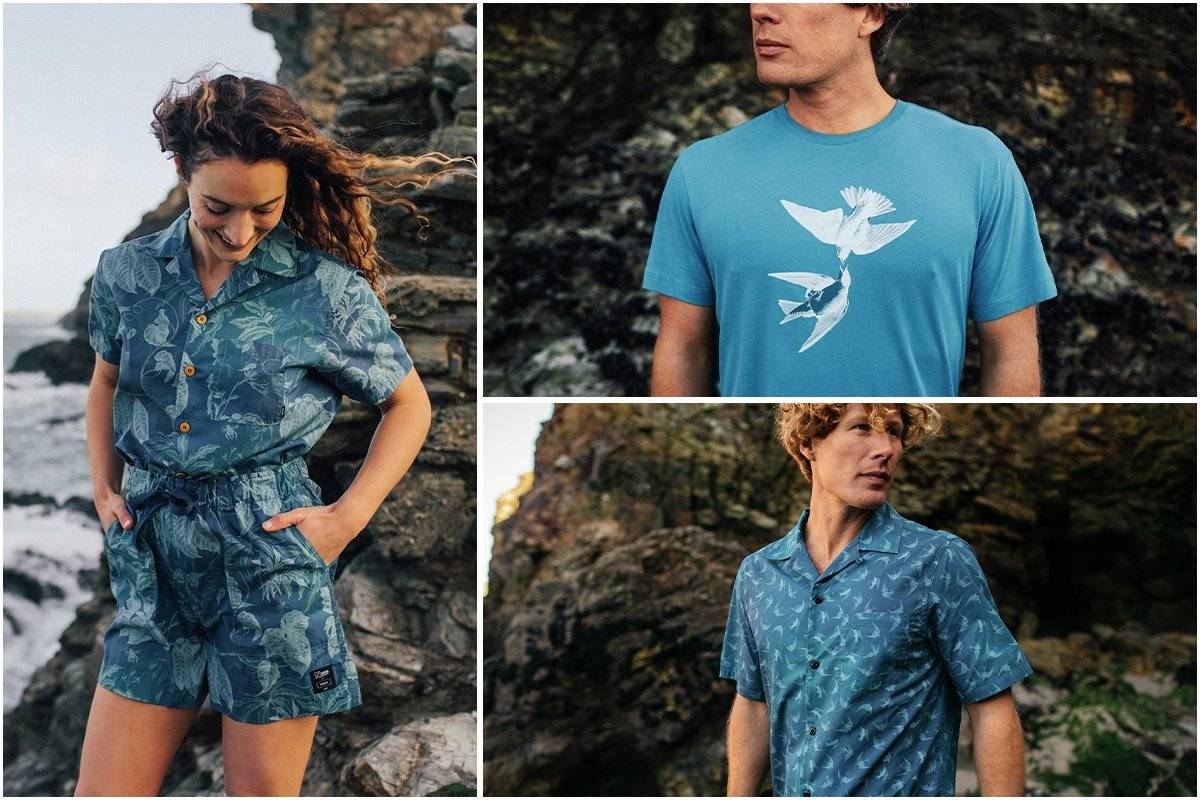 To celebrate this resilience of nature, we delved into the Museum’s Library and Archives to select works from pioneering scientists and naturalists. The embroidered collaboration logo seen in our collection shows nature reclaiming its place; vines and flowers intertwining and growing through the letters, as nature was doing in the real world.

We also selected animal illustrations which showcased that same resilience. The swallow, a personal favourite of ours, undertakes an epic migration every year covering around 200 miles a day – unfathomable distances for such a tiny creature. And after hearing reports that UK seahorse populations were making a comeback in now undisturbed areas of seagrass habitat, we incorporated this little animal too – a reminder that conservation efforts have incredible power to restore the natural world. And finally the humble bee – resilient yet so fragile, and an ever-present reminder of our deep reliance on the natural world for our own survival.

Now, a year on from those first lockdowns, there seems to be light at the end of the tunnel. However, it’s important that we don’t just ‘go back to normal’. The lessons learned during the pandemic should not be forgotten. As showcased in our collection, nature may be resilient, but it needs our help and support to flourish – even if that simply means leaving it alone and taking a step back to appreciate it. It is all of our responsibilities to stand up for our precious natural world, protecting it for future generations to enjoy as we have.