We're continuing our series looking at the health of our oceans with the second instalment from conservationist and ocean advocate, Dan Crockett - looking at the ways in which humans can support the recovery of the marine environment.

As we move into a critical time for the future of our planet, it is imperative that we find and support new ways to mitigate the negative effects of climate change and work to preserve our seas for future generations to enjoy.

Other images by Richard Lilley
All images courtesy of Project Seagrass 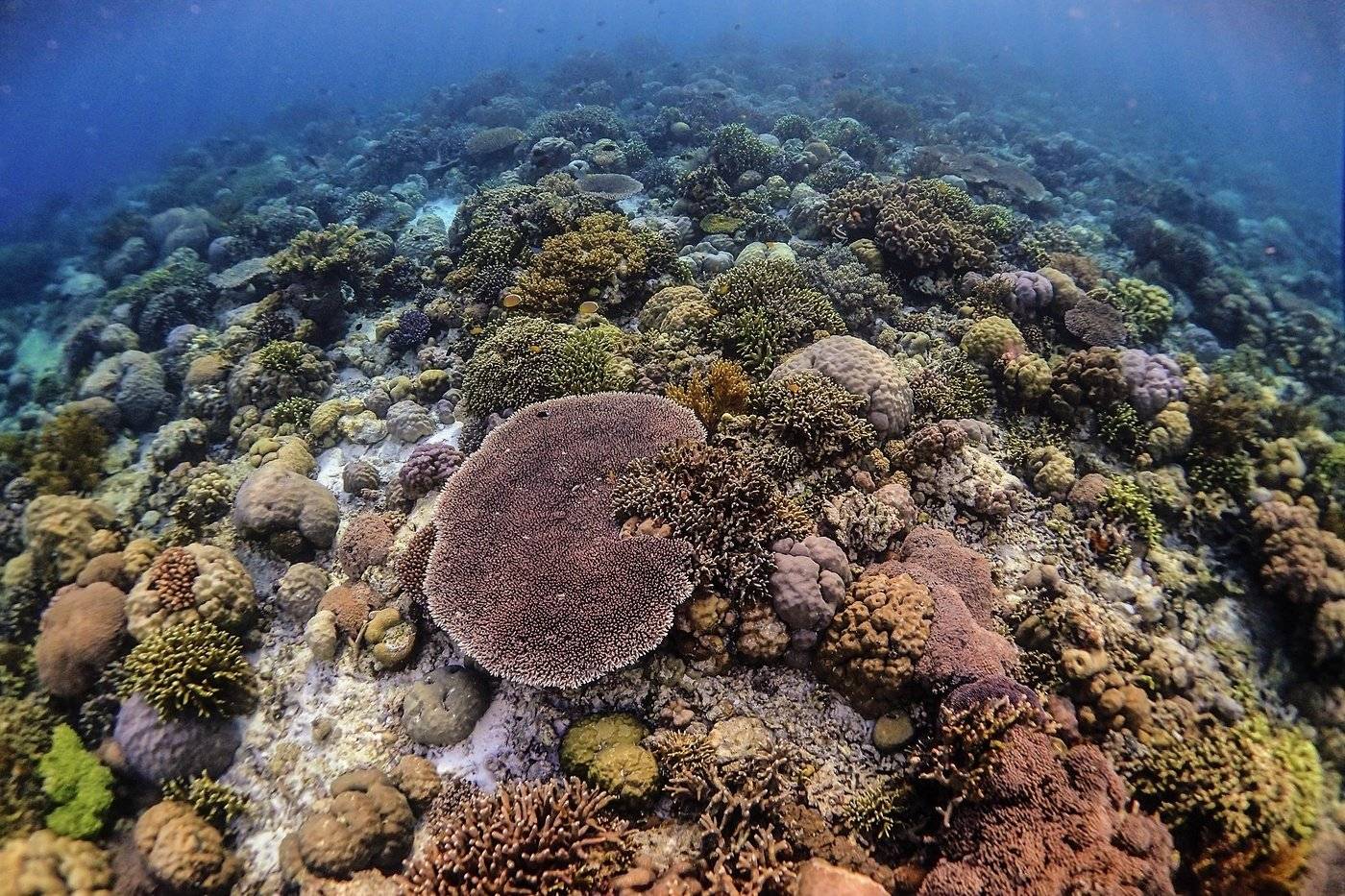 “The herring are not in the tides as they were of old.”

The ocean is the largest carbon sink on the planet. Coastal ecosystems such as mangroves, saltmarsh and seagrass can sequester and store more carbon per unit than terrestrial forests, for longer and more securely. This “blue carbon” holds the key to mitigating the effects of climate change and maintaining a habitable biosphere. Some of these key habitats have extraordinary abilities to help us mitigate or adapt to climate change – mangroves can store greater amounts of carbon than any terrestrial ecosystem and seagrass can bury organic carbon into the seabed 35 times faster than tropical rainforests. We are losing these key habitats and the services they provide at an unprecedented rate and the best thing we could do is protect all of them, right now. However, in those ecosystems that have already been completely denuded, there is the potential to restore habitats and species and bring back the benefits that we have lost. This is the premise for rewilding the sea.

Consider the rate of decline for a second. Tidal marshes are at just 50 per cent of their historical global coverage. Seagrass beds are being lost at a rate of 1.5 per cent every year, and are down about 30 per cent on their historical coverage. Mangroves, the greatest carbon sink on the planet, are being lost at 2 per cent per year. This releases greenhouse gases that account for up to 10 per cent of deforestation emissions globally. Kelp faces numerous, linked threats, particularly destruction by bottom-towed fishing gear. When it comes to other species that play key roles in cleaning the water, such as oysters, the decline is no less abrupt. 85 per cent of global oyster beds and reefs have been lost. 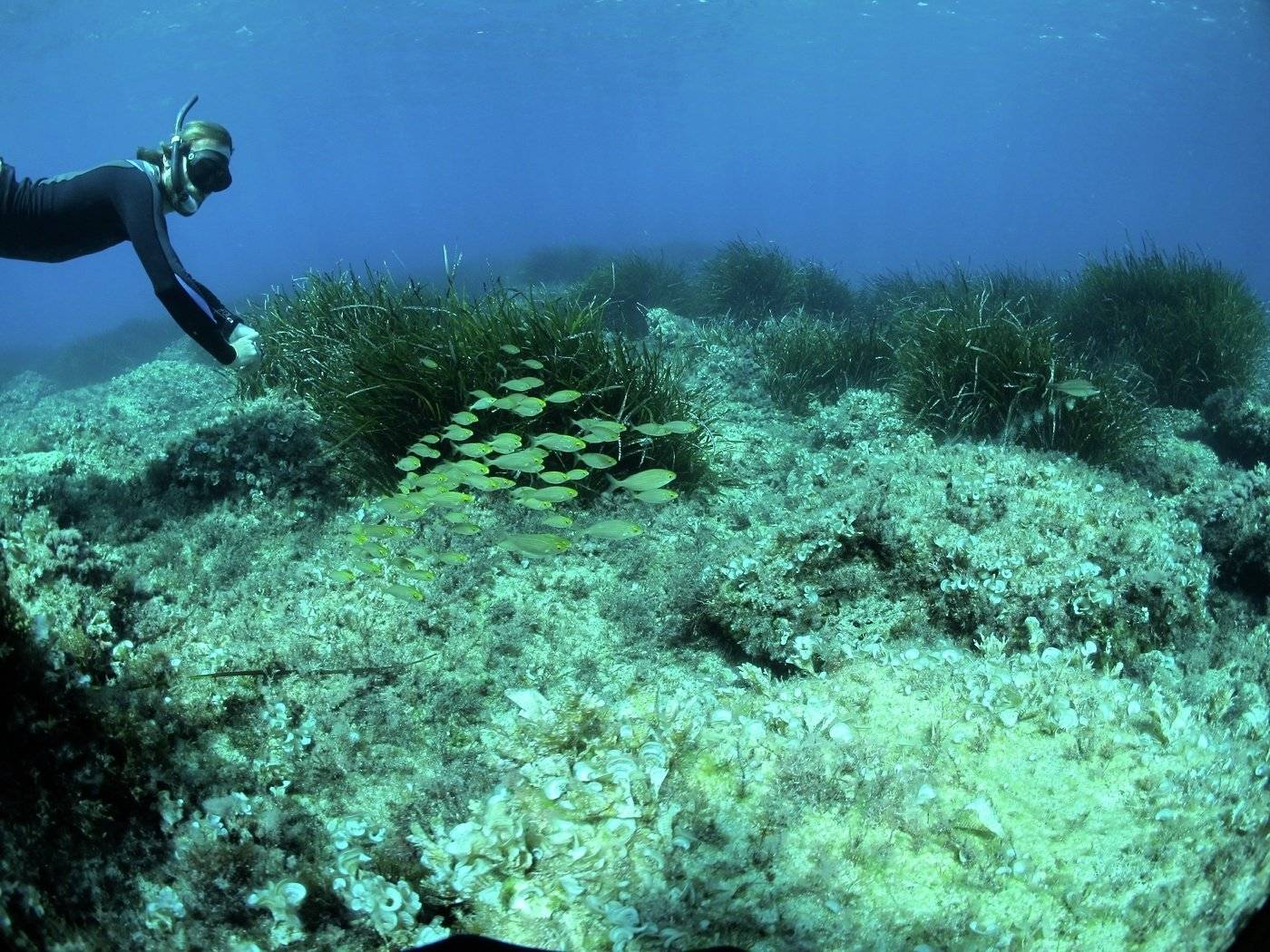 The UN Decade on Ecosystem Restoration starts next year and global will (not to mention thousands of practitioners, scientists and policymakers putting their lives into this field) is moving in the right direction to scale up marine restoration. Many call the next ten years the “Decade of Delivery,” as this time from 2020-2030 is truly mission critical for the health of the ocean and the habitats mentioned above. But as surfers, how does this really affect us? On a practical level, we rarely see marine life, especially in this country where the sea is often murky (especially if, like me, you surf the east coast regularly). Even though we are people that spend huge amounts of time in and around marine ecosystems, it’s actually very hard as a surfer to tell the difference between a healthy, abundant one full of life and one that has been stripped of diversity. Sadly, much of our coastline plays host to the latter.

If we take a key blue carbon habitat like seagrass, as surfers we might have surfed over the top of it, but most likely won’t have seen what an extraordinary refuge it is for marine life. If you can snorkel responsibly, go and have a look. Diving about ten foot down in an estuary mouth last year as a spring tide rushed in over a seagrass bed, I got to observe at first hand the abundance of life thriving in the shelter it affords. Baby spider crabs, hundreds of them, hiding in the sway fronds. Flatfish near invisible in the patches of sand. A school of juvenile bass hunting at its fringe. And of course, all the multitude of marine life that we cannot see, that underpins that which we can, which ultimately underpins all of us. Seagrass, this apparently innocuous plant, absorbs and stores at least as much carbon per hectare as woodland, perhaps more. And it does it far faster. Thankfully, there are numerous projects engaged in its restoration in this country. Project Seagrass is a good embarkation point to learn more. 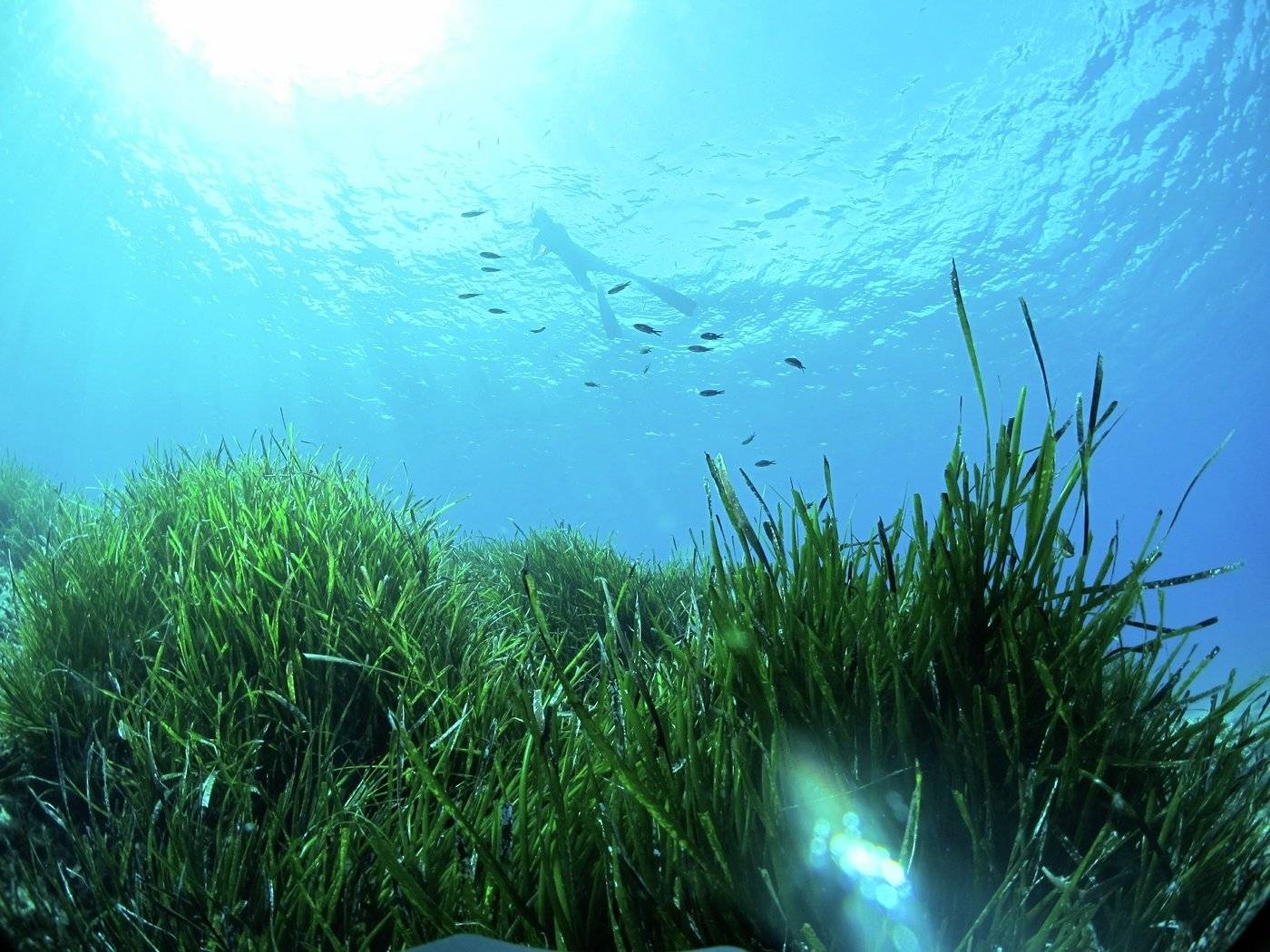 The native oyster, billions of which once ringed the British isles in vast beds, is a species in crisis. In Europe, the species has declined by 95 per cent since the 1950s. In the Solent, where Blue Marine Foundation has been restoring the native oyster for some years, the restored oysters have attracted almost one hundred species including critically endangered European eels, seahorses and juvenile bass. Oysters perform the amazing function of cleaning water, filtering up to 200 litres each every day and removing nitrogen. In areas that have become depleted of oxygen (dead zones) this could offer a key solution. Check out the Native Oyster Network for more information.

With the importance of these habitats to promoting a stable climate, you would naturally assume that protecting and restoring them would be making its way into governmental commitments on climate change. However, the perceived complexity of doing this (the scientific evidence required) means that even when the UNFCCC COP26 happens next November, our government at least will struggle to include them in its nationally determined contributions. It feels, particularly as we move into the UN Decade on Ecosystem Restoration, that policymakers, practitioners and regulators need to work together to expedite this and, together, rewild the sea.

On June 24th Dan convened a conference to debate these topics called “Rewilding the Sea.” Speakers included HSH Prince Albert II of Monaco, Isabella Tree, Professor Callum Roberts and Richard Benyon. A livestream of Rewilding the Sea was broadcast on the Blue Marine Foundation’s Youtube channel from 10am on the day. For those that could not join live, the recording of the morning sessions can be viewed below: