The Broadcast / Surfers Against Sewage | Microplastics: The Facts

Surfers Against Sewage | Microplastics: The Facts 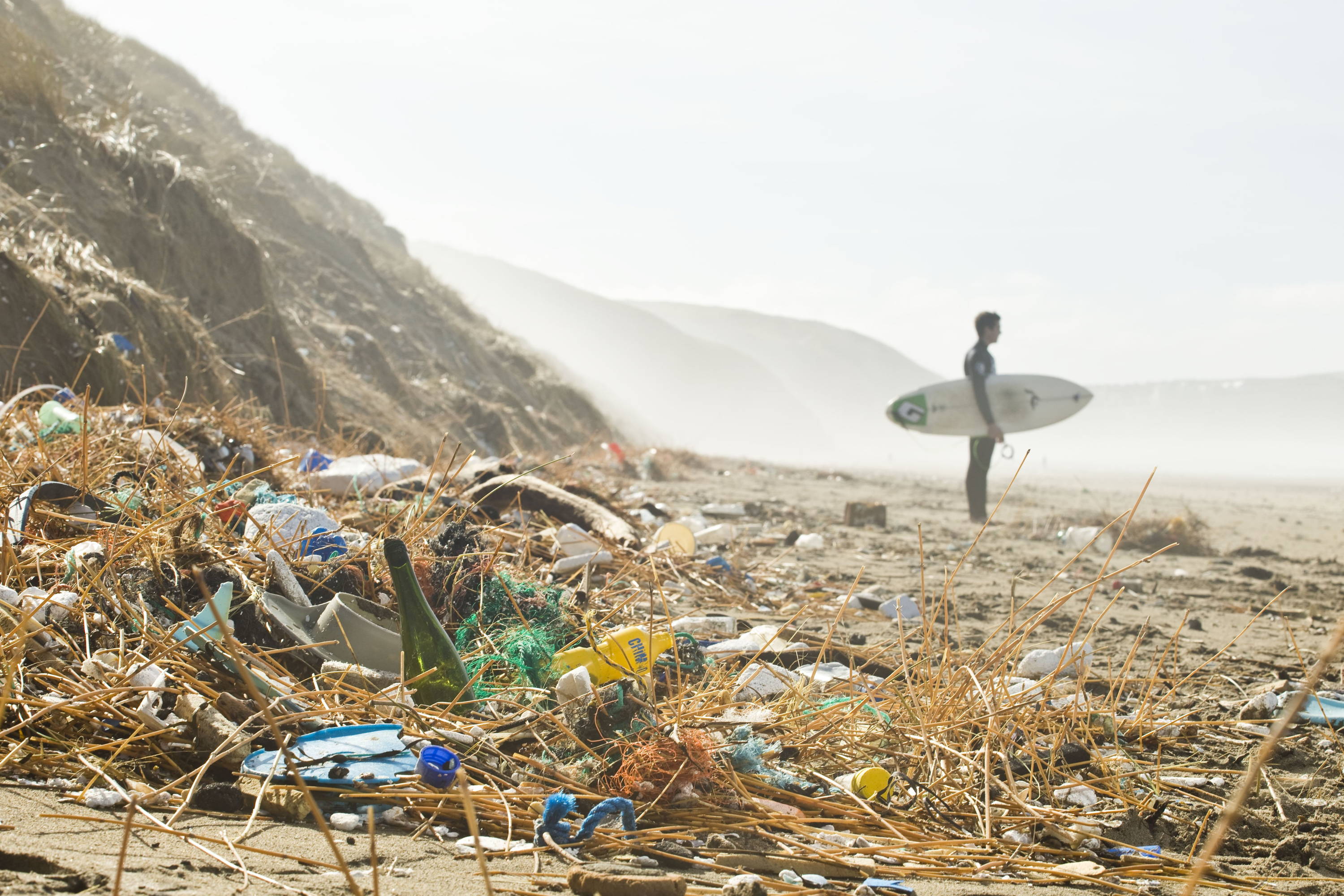 Our supporters love their local beaches and are passionate about protecting them so that everyone can enjoy their beauty. Together we can turn that passion into practical action against throwaway plastics.

Some changes need to happen at the national level to have the most impact. We lobby and work with government and industries for stronger legislation and innovation to curb throwaway plastic culture.

We're collaborating with like-minded organisations across the world to build a global movement to change attitudes, behaviours and build action to reverse throwaway plastic culture.

What you can do

You can limit your personal contribution to microplastic pollution by avoiding products that contain microbeads, choosing clothing made from natural fibres, and avoiding single-use plastic products.

A little about Surfers Against Sewage…

Surfers Against Sewage is a national marine conservation and campaigning charity that inspires, unites and empowers communities to take action to protect oceans, beaches, waves and wildlife.
Together, we’re much more than our name suggests. We’ve made great progress on cleaning up our beaches from sewage and although the cleanliness of our seas remains in the DNA of the organisation, our new ‘sewage’ is plastic pollution.