An excerpt from Wyl Menmuir's new book, The Draw Of The Sea. Examining the ebb and flow of life, through the lens of an afternoon spent watching waves, ridden by friends. Join us in selected stores for exclusive readings and author talk nights with Wyl. 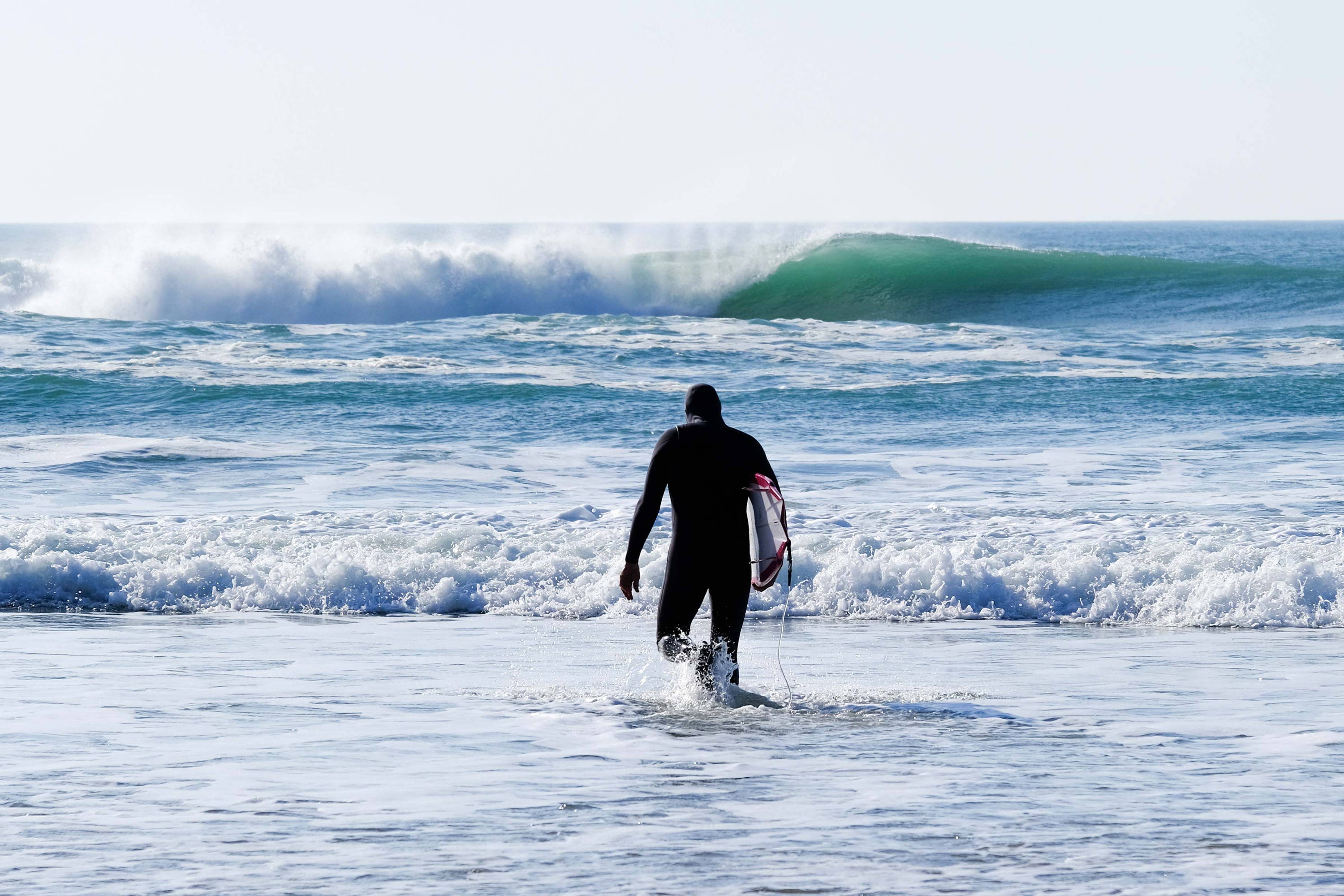 I have watched the surfers here ever since we arrived. I have watched them from the shoreline as the sun dipped into the sea behind small, perfectly formed peelers and from up on the cliffs on winter days when the waves were like steam trains at full tilt, the white smoke of their chimneys whipping back as they powered towards the land, the riders on them all but invisible aside from the lines they carved on the wave face.

I have spent hours watching shortboarders trammelling down the line, all speed and power, exploding off the lip or switching back at the peak, throwing up a ring of spray against which they were momentarily silhouetted, and bodyboarders slotting into low, green, barrelling waves. And in the summer, I’ve watched hordes of beginners with their unplanned yelps of delight as they found their feet on a wave for the first time, a wave that I imagined followed them home and saw them through some dark hour in the office in the winter months.

One Saturday this summer, while I was drying on the sand after an hour’s plunge in the foam, I watched a friend on his longboard. The waves were perhaps 4 or 5 feet, the breeze blow­ing gently offshore and all the day’s colours were bleached out by the high sun. It was the sort of day that deserved its own soundtrack; something soulful with a clean, jangling guitar line, a Hammond organ, a harmonica and drums driving the whole thing. 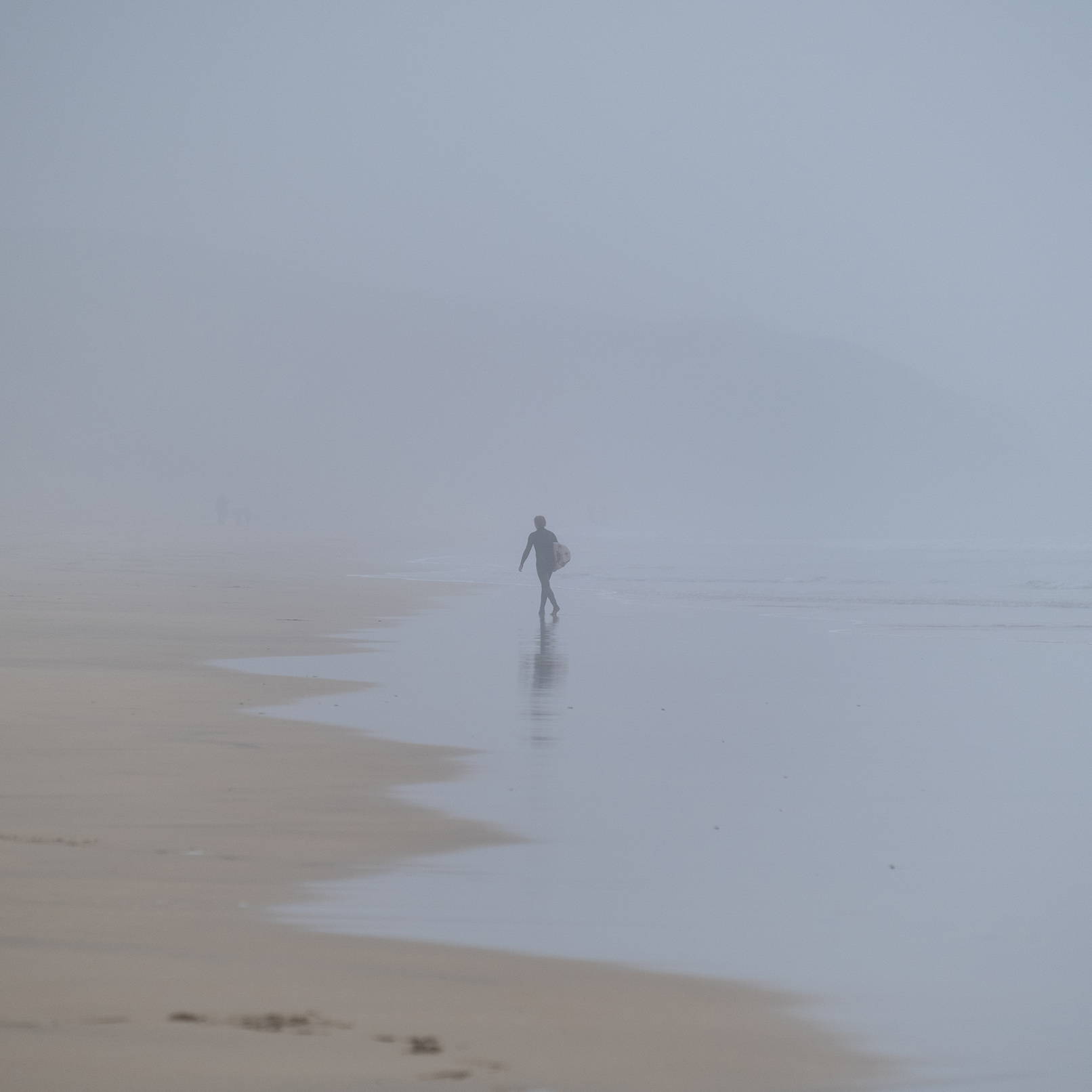 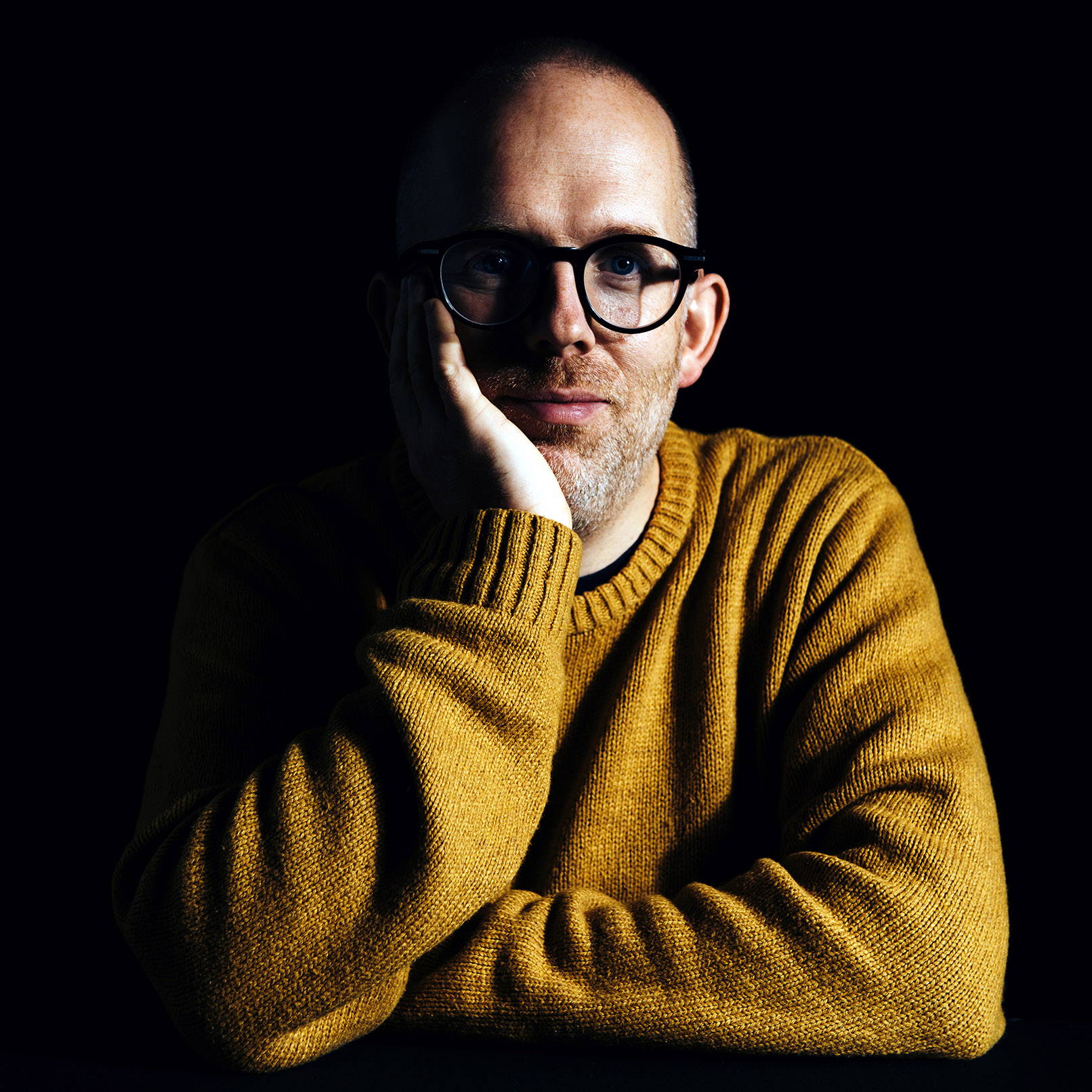 Despite a crowded line-up, it was easy enough to pick him out: he has a distinct silhouette. Even sitting on his board, he was tall, a head above most of the other surfers bobbing on their boards out beyond the breaking waves, which arrived in lines perpendicular to the shore, peeling off to the right as they approached the beach. He paddled into one and, in the glare, I lost him for a moment. When I saw him next, he was on his feet and had picked up speed. From where I was sitting, he appeared to float on the wave. On land, he is all skinniness and angles, but on the water, he is pure grace. He held his shoulders low and his hands loose by his side as he shifted his balance now forward now back, as he worked with the wave, as it broke more quickly, as it slowed, as it surged forward, deep blue crested with white. As I watched, he adjusted his trim and cross-stepped to the front of the board, his hands raised to just below chest level, as though he was performing a well-rehearsed dance step. He balanced, toes on the board’s nose, first one foot, then two, knees slightly bent, chest back, perfectly balanced, the board locked into the wave, and I could almost hear the soundtrack swell above the hush of the breakers.

Off the water, he was going through a hard time, this par­ticular surfer. His father, who lives a few hours’ drive away, was seriously ill and he was spending most of his time, when he was not working or looking after his children, on the A30, driving up and back, up and back, shuttling between fatherhood and childhood, balancing the challenging demands of both, and the challenges of work too. For these few seconds, though, on the wave, he appeared to be weightless, a featherlight figure who had perfected the trick of walking on water. The whole event, though it lasted just seconds, seemed to bend time slightly, and it appeared to me rendered in slight slow motion. 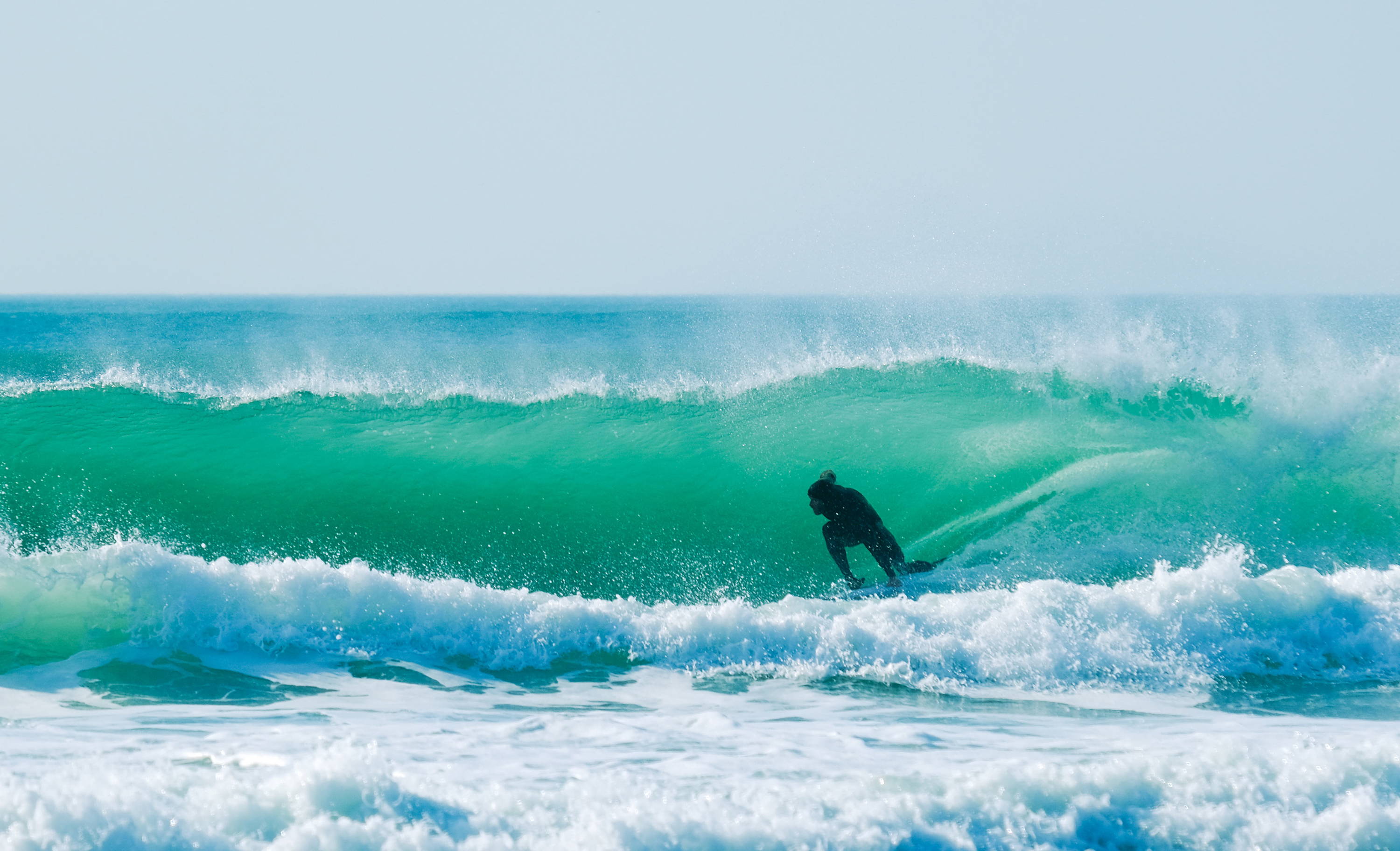 Like the surfer who slips into the green room of a barrelling wave and emerges, as though spat out by the spray created in the hollow tube, what he was doing – hanging ten – represents, in surfing terms, a pinnacle moment, an expression of years of hard-earned skill and practise, of balance, timing, wave reading and wave riding.

It’s easy to think of surfing in terms of the pinnacle moments achieved by these who have dedicated a good part of their lives to the waves. The initiated often talk about these moments in semi-religious terms. It’s hard to describe the ineffable.

If you want to read more, you can find a copy of Wyl's bestselling book in any of our Finisterre stores, or with all good booksellers.

Shop The Draw Of The Sea