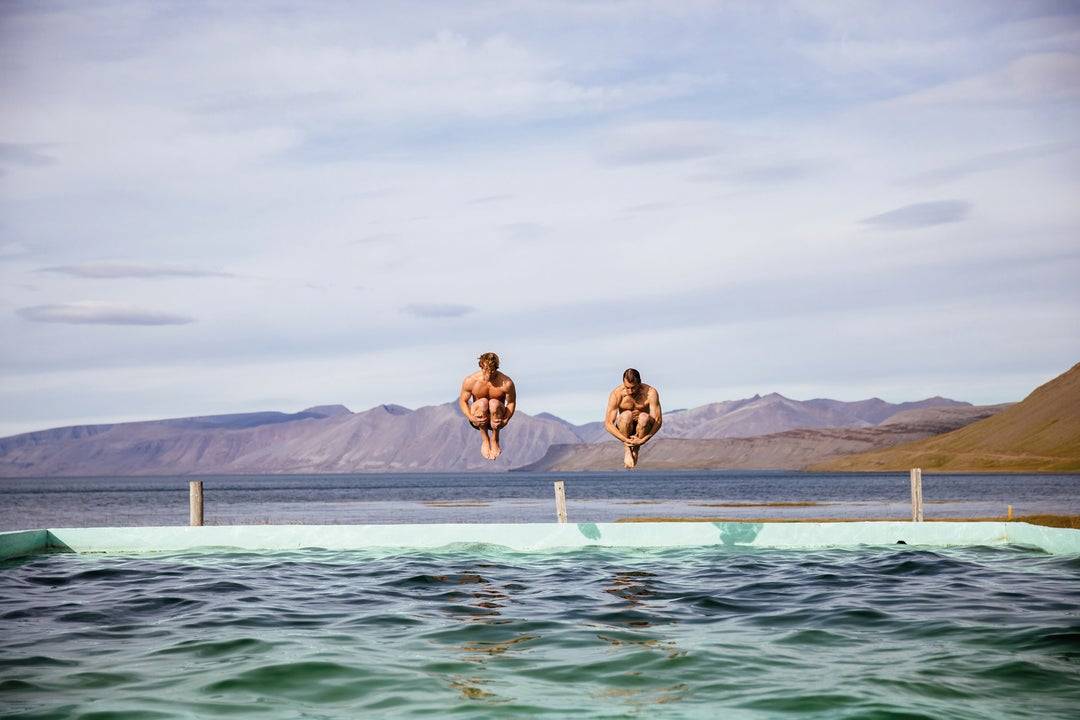 If the magma tests are successful, the clean energy source will be able to generate ten times more energy than conventional oil or gas wells; Iceland may be on the verge of another energy boom