The Broadcast / The Ocean's Brush | In Conversation With Peter Matthews

The Ocean's Brush | In Conversation With Peter Matthews 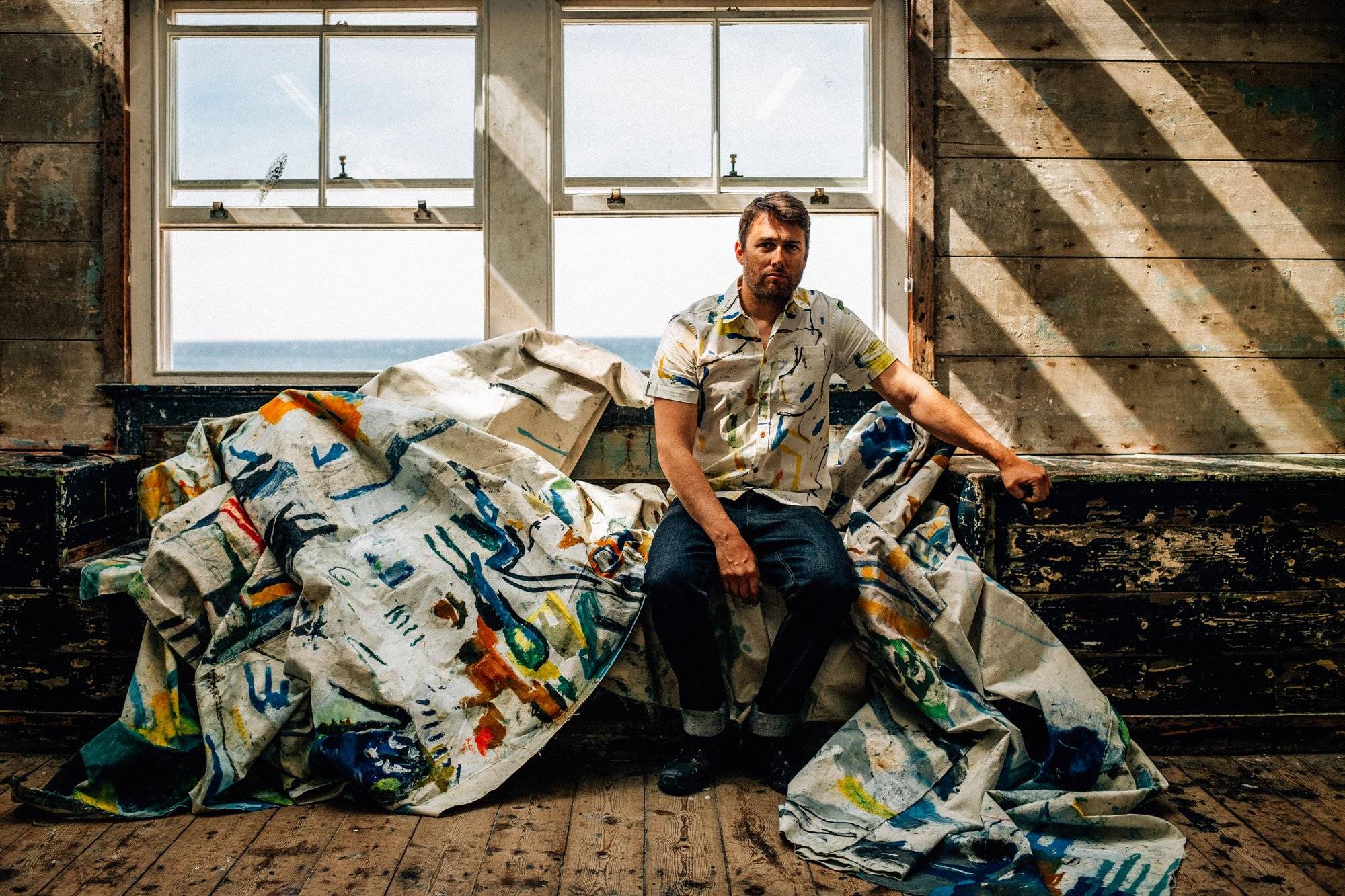 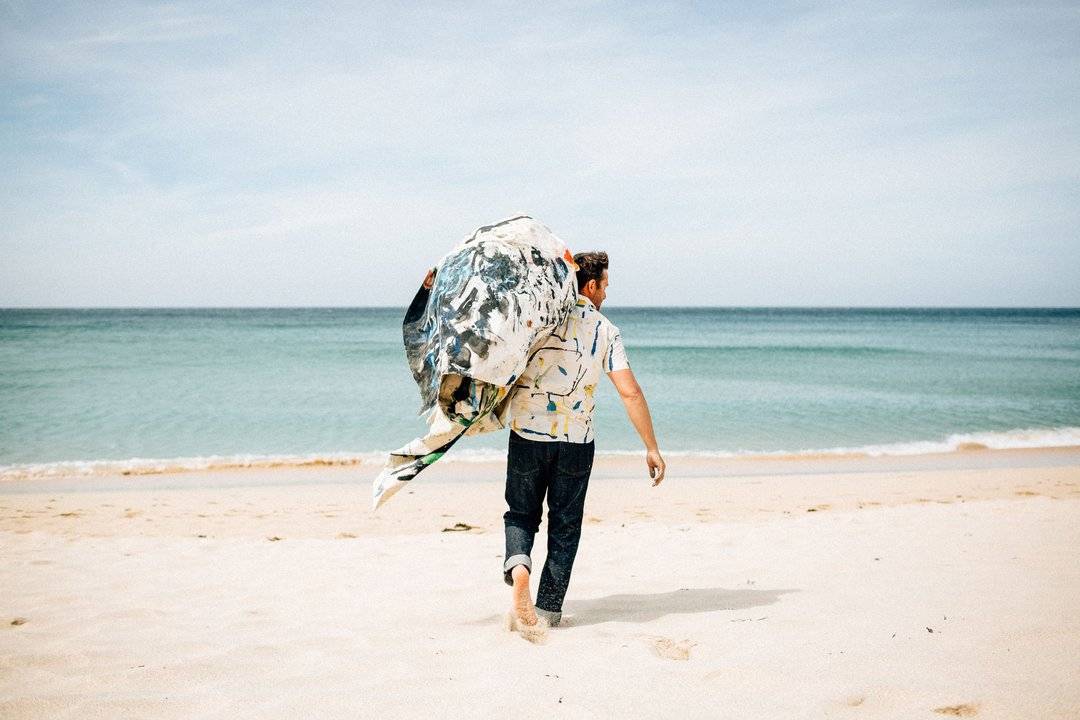 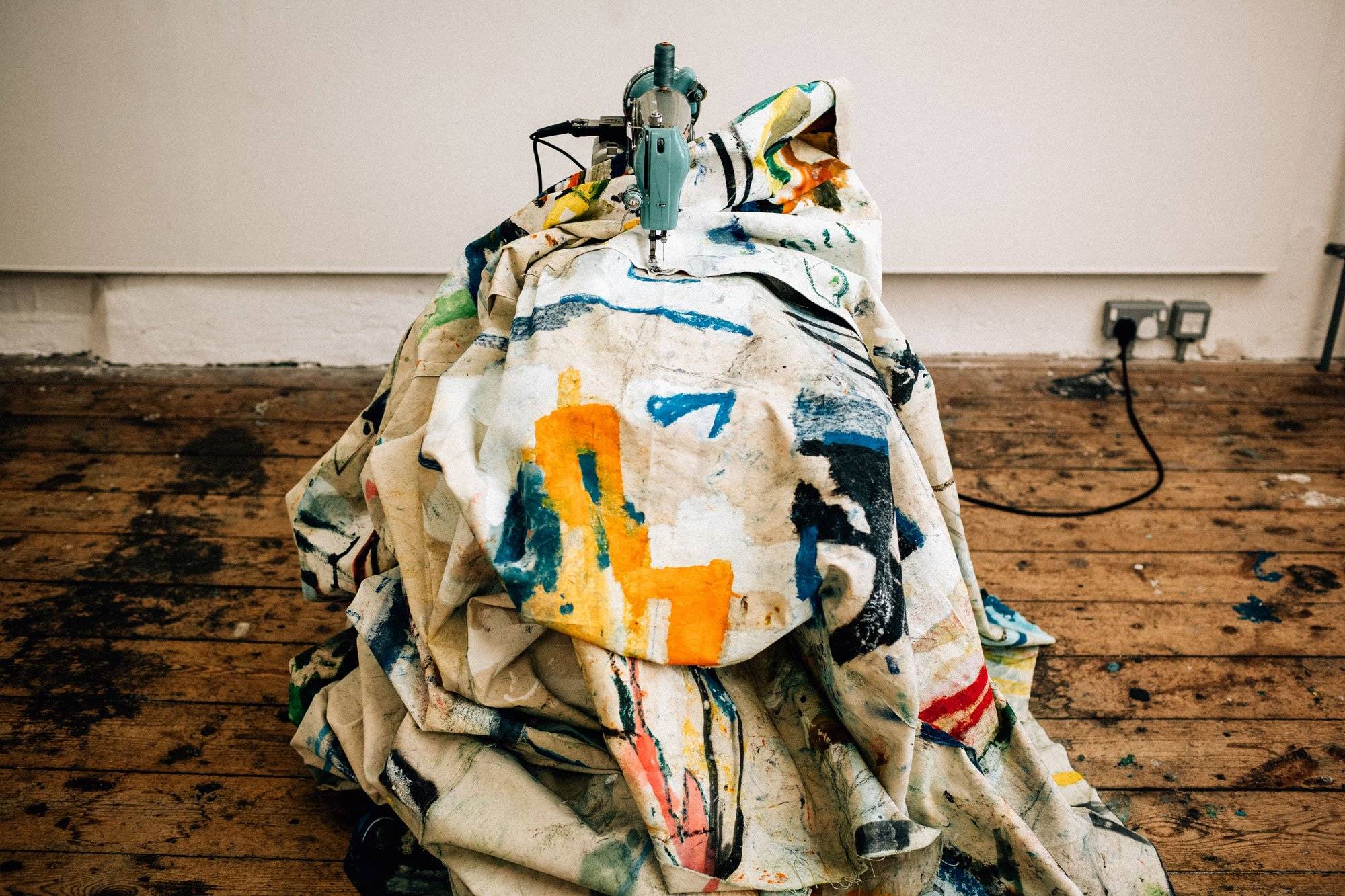 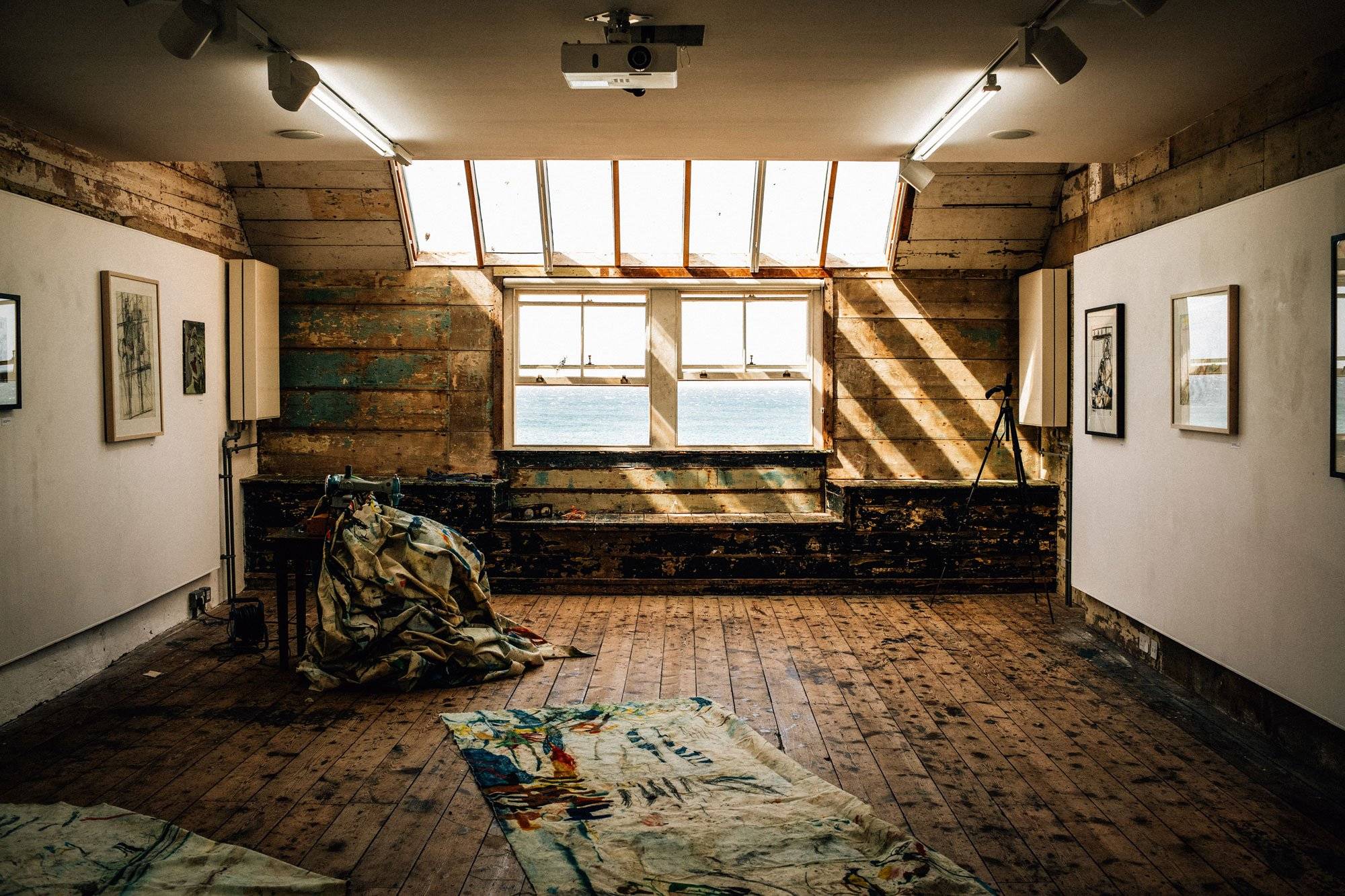