The Broadcast / In Deep Water

We live on a planet in the midst of an ecological crisis of our own making, a reality that 2019 brought into sharp focus. We know what must be done. The question is, will we do it?

As we move into a new year, and new decade, Ambassador Easkey Britton reflects back on the year that was 2019, with an eye on the future and what 2020 may bring if we continue to distance ourselves from our planet.

It was the year the past became the present. The melting Arctic ice exposed permafrost at an unprecedented rate, exposing Ice Age animal remains and releasing untold quantities of greenhouse gases. Nuclear waste buried deep in Greenland’s ice sheets by US military during the Cold War now lies in a shallow, rapidly melting grave.

It was the year that the present undid the past - Iceland created a memorial plaque to its Okjokull ice sheet, the first of the country's hundreds of glaciers to melt away due to climate change, a stark warning of the earth’s climate teetering on a tipping point. The words by Icelandic writer Andri Snaer Magnason on the plaque read;

“A letter to the future. Ok is the first Icelandic glacier to lose its status as glacier. In the next 200 years all our main glaciers are expected to follow the same path. This monument is to acknowledge that we know what is happening and what needs to be done. Only you know if we did it.” 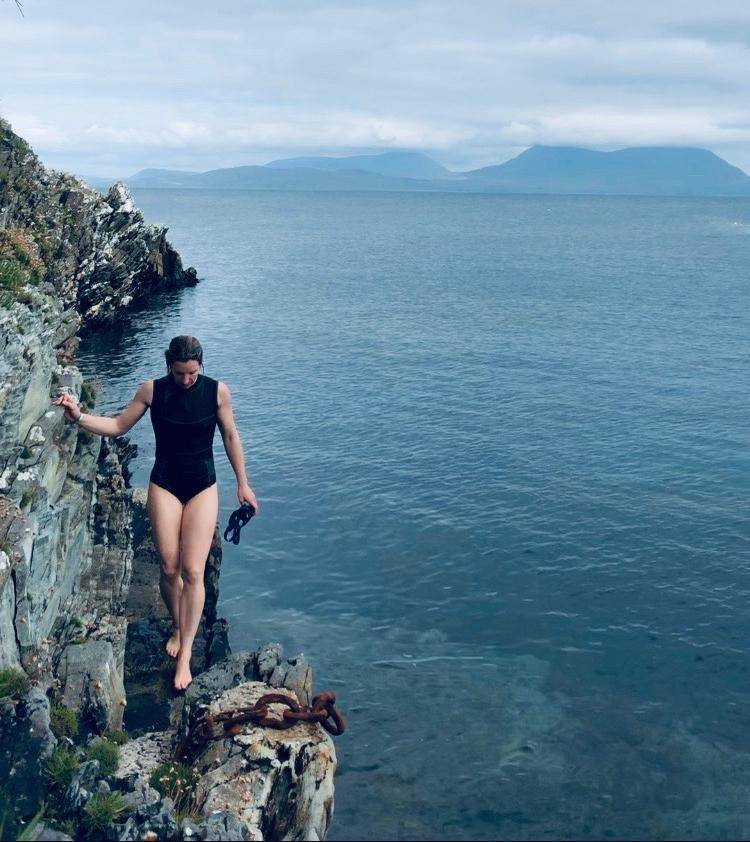 The concentration of carbon dioxide in the air globally is also recorded - 415 parts per million (ppm).

It was the year present actions altered the course of the future, with a steady shower of plastic and chemical particles, like confetti or beautifully coloured sea glitter, sinking slowly to the sea bed, passing through and leaving toxic concentrations in the food web, before forming a new sediment layer that some scientists refer to as the ‘Anthropocene’, our indelible human mark in the bedrock of the earth.

It was the year of collective awakening, if not action. The year we woke up to a planet in crisis and took to the streets in our millions, where the old learned from the young and joined global youth movements like Fridays for the Future, and we gave voice to our fears and hopes for a better future. It’s the year we realised we live on a blue planet.

It was the year of challenging the collective ‘we’, who ‘we’ are. The acknowledgement at least of the social injustice and gross inequalities at the heart of the climate crisis. The inescapable cry for climate justice and the rise of female leadership and a more feminine way of leading in the world.

I felt the intensity and emotion of 2019 inside me like there was no break in the waves. It was the year I allowed myself to feel my grief more keenly, feeling the loss, feeling the growing species loneliness Robin Wall Kimmerer writes about in her beautiful book Braiding Sweetgrass. From my grief I connected with the need for deep adaption - which asks the deeper questions of what it is we need to be resilient, what must we cherish in the face of total climate breakdown? What must we let go and relinquish? And what is it we must heal and restore in order to adapt?

I realised how inadequate language can be and the importance of wonder for how we make sense of the living world around us and our part in it. Words can lead to a terrible sense of separation and loss of intimacy with the aliveness of the world. Why don’t we weep when we hear the words ‘ocean acidification’, a scientific term used to describe the change in the entire ocean’s chemistry because of how much carbon it is absorbing, buffering us from the worst effects of climate change at a terrible cost - literally dissolving the building blocks of life in the ocean. We don’t weep because it does not hold any meaning for us, we have lost our emotional connection with the more-than-human world. It’s why science alone won’t save us, we need art and poetry. 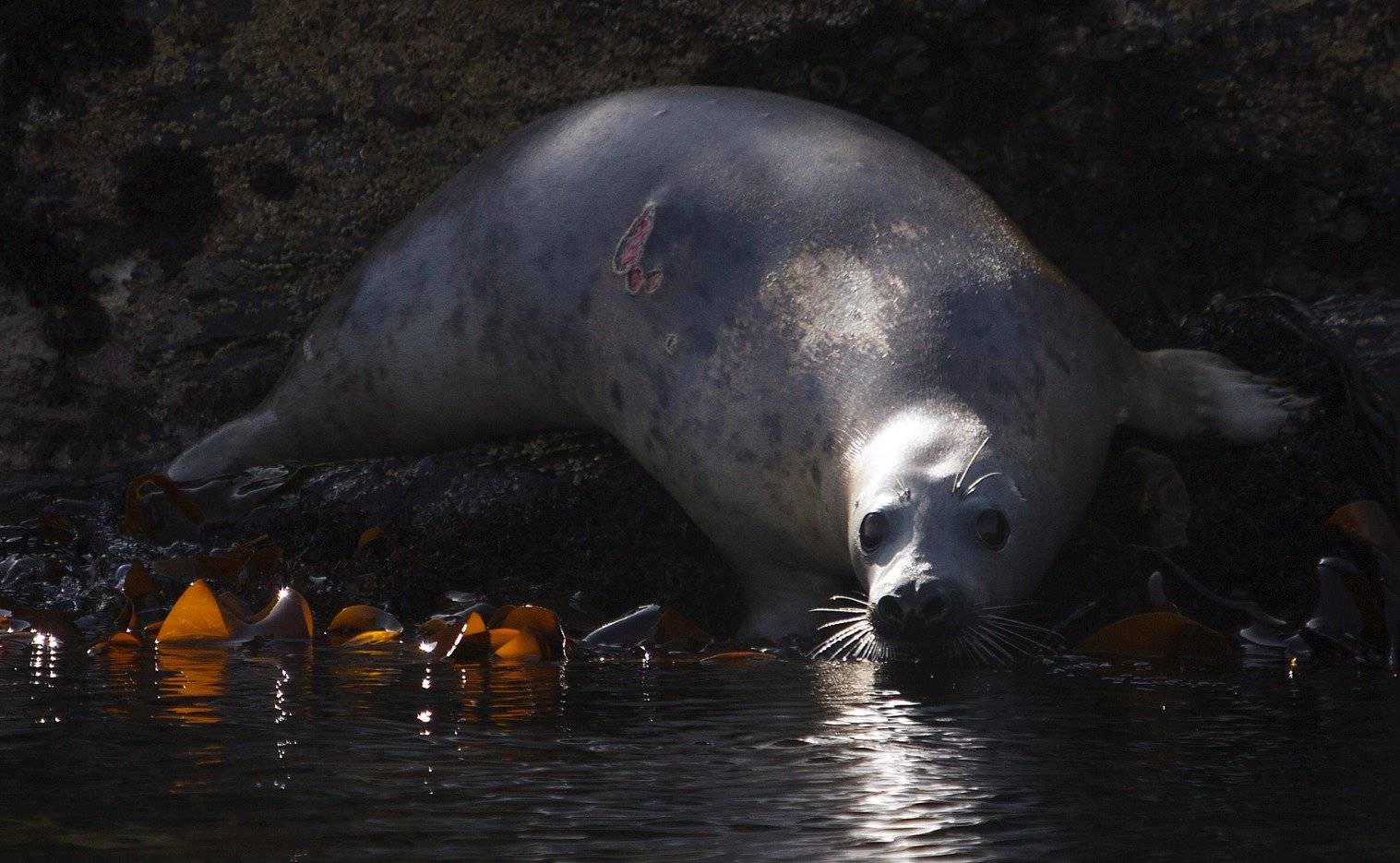 I felt one moment of pause in 2019 - suspended in the sea off the Atlantic coast of Ireland, hovering 6 meters below the surface above a beautiful little shark resting in a forest of kelp, staying for as long as my one breath would allow. The memory sustained me for the rest of the year. Imagine if we could sense the world as the shark does, using her 5th sense to feel the electro-magnetic fields of the earth...

Despite the urgency of a planet breaking-down, I feel the need for a letting go that doesn’t require force. To let some things decompose so the soil can nourish the germination of new seeds. To seek out spaciousness that allows me to feel more deeply and connect to that inner well of creativity so I can cultivate what is most precious, pour my energy into what I most cherish. To embody the deep feminine and cycles of nature in all that I do. To be in service to water.