Our stores have always been hubs for our customers to connect. Each store is different and has a unique community, so we decided to sit down with some of our store managers and get the inside line on what adventures are on offer in their local area.

Our Store in St Agnes is situated at Wheal Kitty and is also the site of Finisterre HQ. It's where the brand was born, and so we're pretty familiar with the adventures to be found on our doorstep. We caught up with store manager Jasper to get the low down on some of his favourite local adventures. 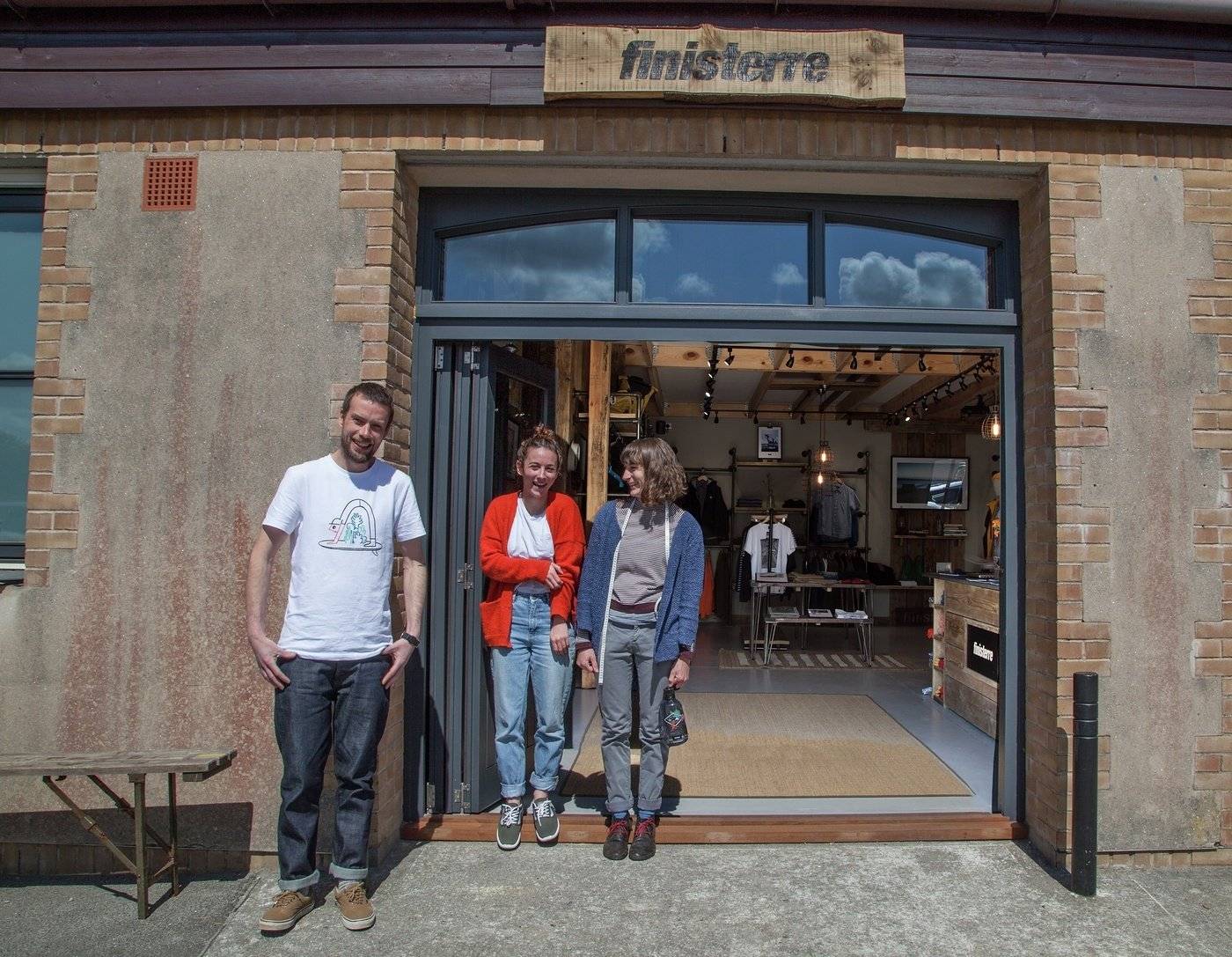 I joined the Finisterre team here in St Agnes January 2015 after moving down from Manchester a few years earlier to be closer to the sea. I first discovered Finisterre after coming across a video of a surfing sheep back in 2010, which led me to investigate the brand behind the video. I came from a retail background but originally took a job in the warehouse, as it was the only vacancy going at the time. A year later I was offered a position looking after the Cornish stores, giving me an opportunity to help build a strong community around our retail presence down here in Cornwall.

I grew up on the west coast of Scotland, forming a strong connection with the sea from a young age; always either in it, on it, or next to it. So, after researching Finisterre, discovering a shared passion for coastal adventures, and love for the sea, coupled with the brands ethos on sustainability. I knew it was a brand I’d love to join. 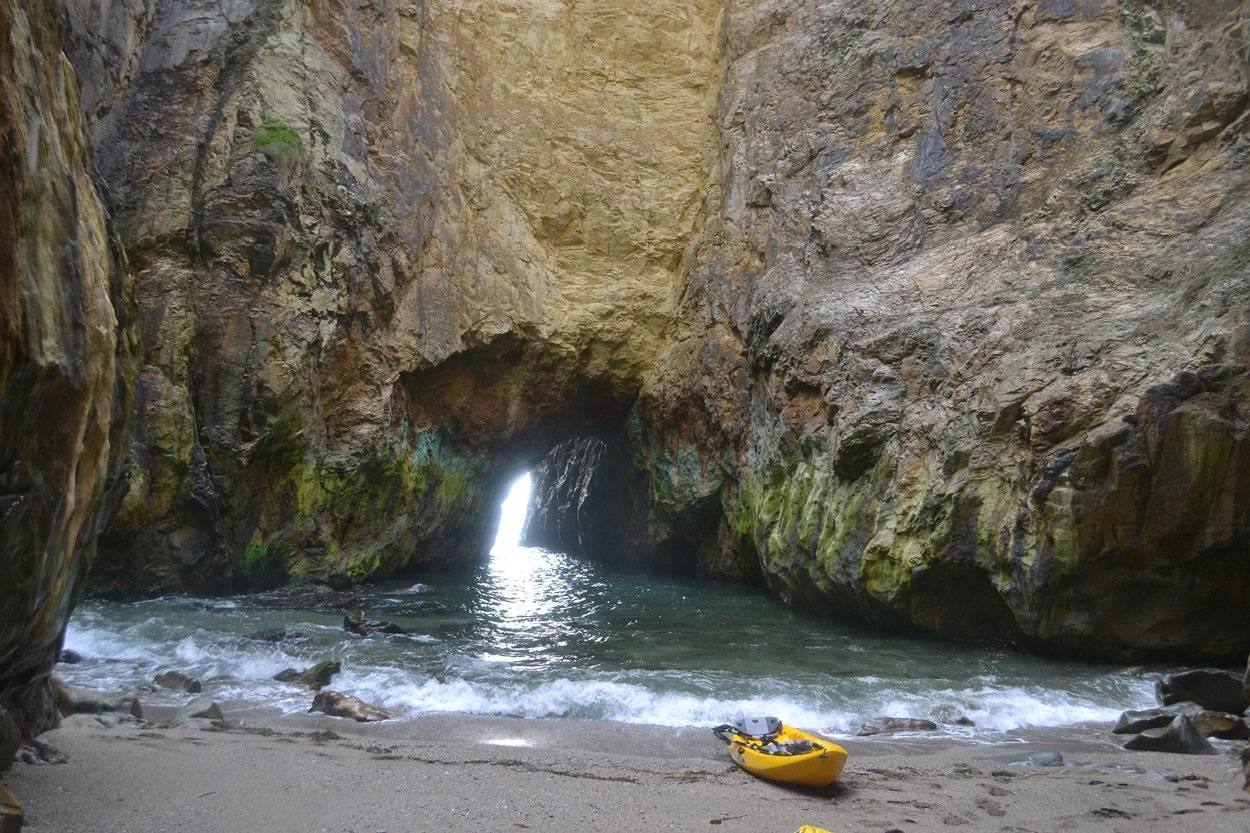 Our friends at Koru Kayaking run trips at two beautiful locations in Cornwall. There is the option for a North Coast adventure, taking in the rugged granite cliffs, or one on the south coast near Falmouth, exploring hidden coves and reefs.

The North Coast adventures launch from Trevaunance Cove, less than a 10-minute walk down the cliff path from our store and workshop. They run four trips a day (weather permitting) with full safety brief and kayaking techniques to set you up before heading out on the water.

It is a unique opportunity to see the coastal environment from a different and very peaceful perspective as well as historical and local insights during the tour. 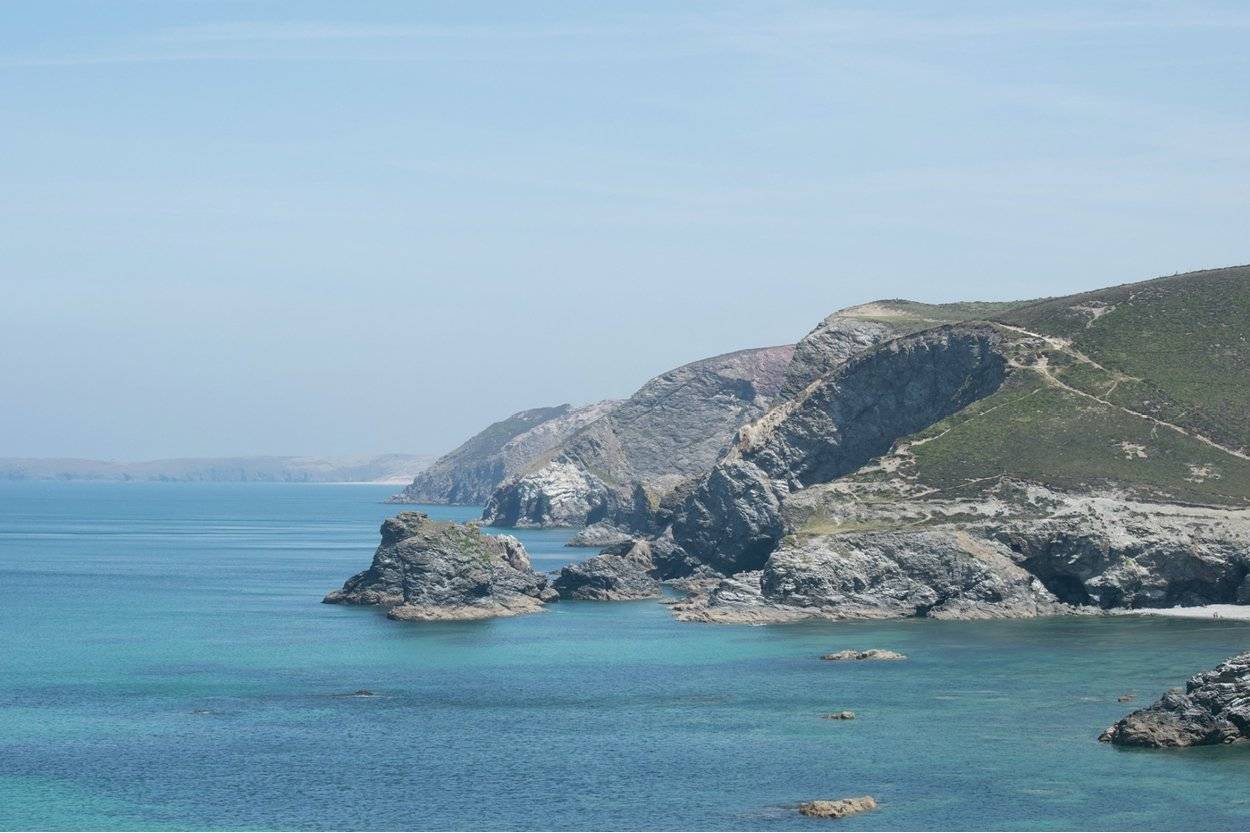 A walk around the national trust footpath at Wheal Cotes gives you views of the dramatic coastline and old tin mines dotting the cliff. The short walk down the foot path through the cliff valley takes you down to one of St Agnes’ raw coastal beaches.

The walk itself is not too long but it can give you a taste of the North Coast foot paths which stretch all the way along Cornwall. Maybe after your stomp you could finish at Chapel Porth café for one of their famous hedgehog ice creams? 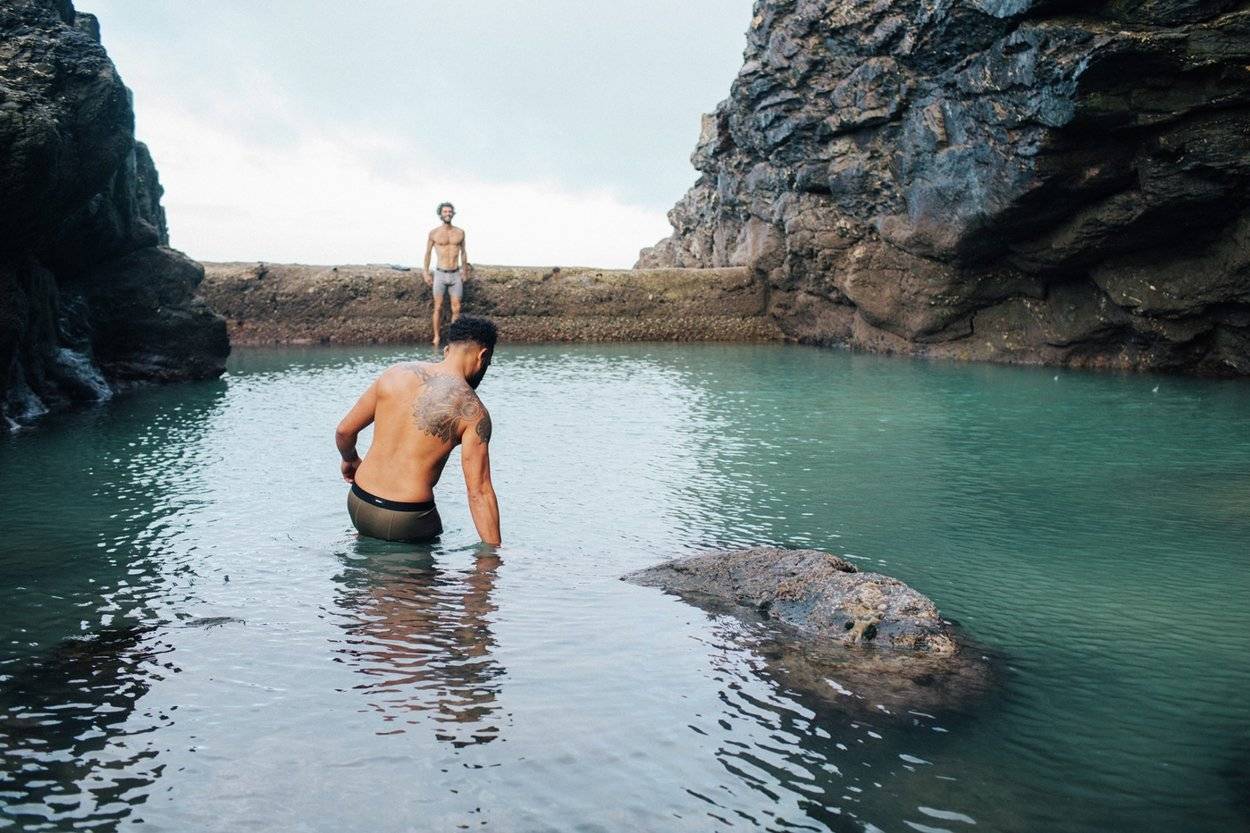 The tidal pool down at Porthtowan is a great one to catch at a low tide for a salty dip. It's a very popular pool all year round as it can often be a little more sheltered from the elements of the Atlantic.

Only a 10 min drive down the coast to Porthtowan the pool is situated on the right-hand side of the beach, and it is a great little bit of a scramble over rocks to get to the pool.

It's super important to remember to be mindful of the tide times, and always check tides and conditions before heading down.

Our St Agnes Store is located at Wheal Kitty Workshops and, at time of writing, we’re open for business as usual. (Make sure to check your local store page in case this changes!) We’re looking forward to seeing our community, so pop in and say 'hi!' – whether you want more ideas for local Microadventures or fancy taking a look through our latest products. We can’t wait to see you.