The Broadcast / The Right To Roam: In Our Nature

The Right To Roam: In Our Nature 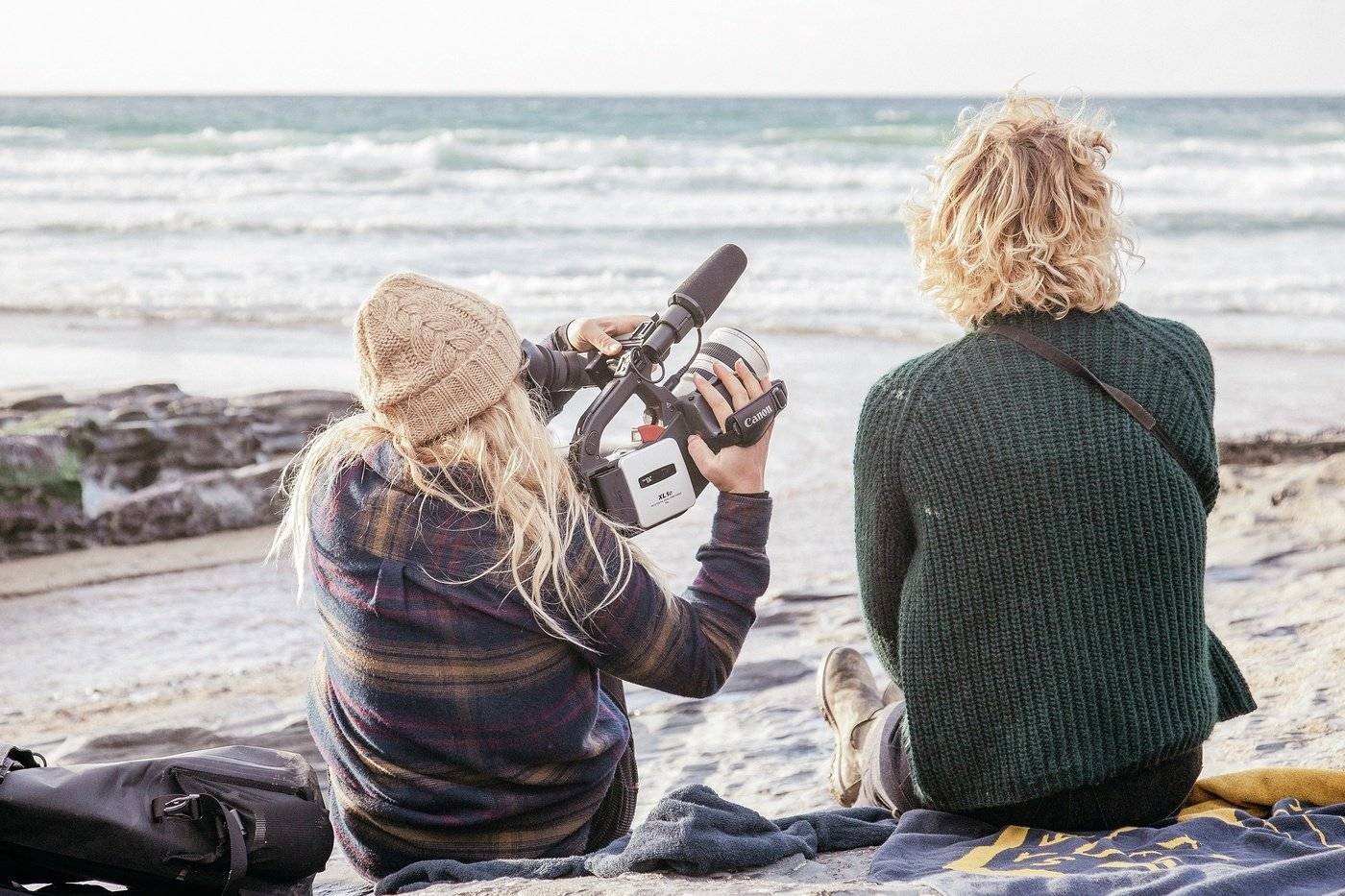 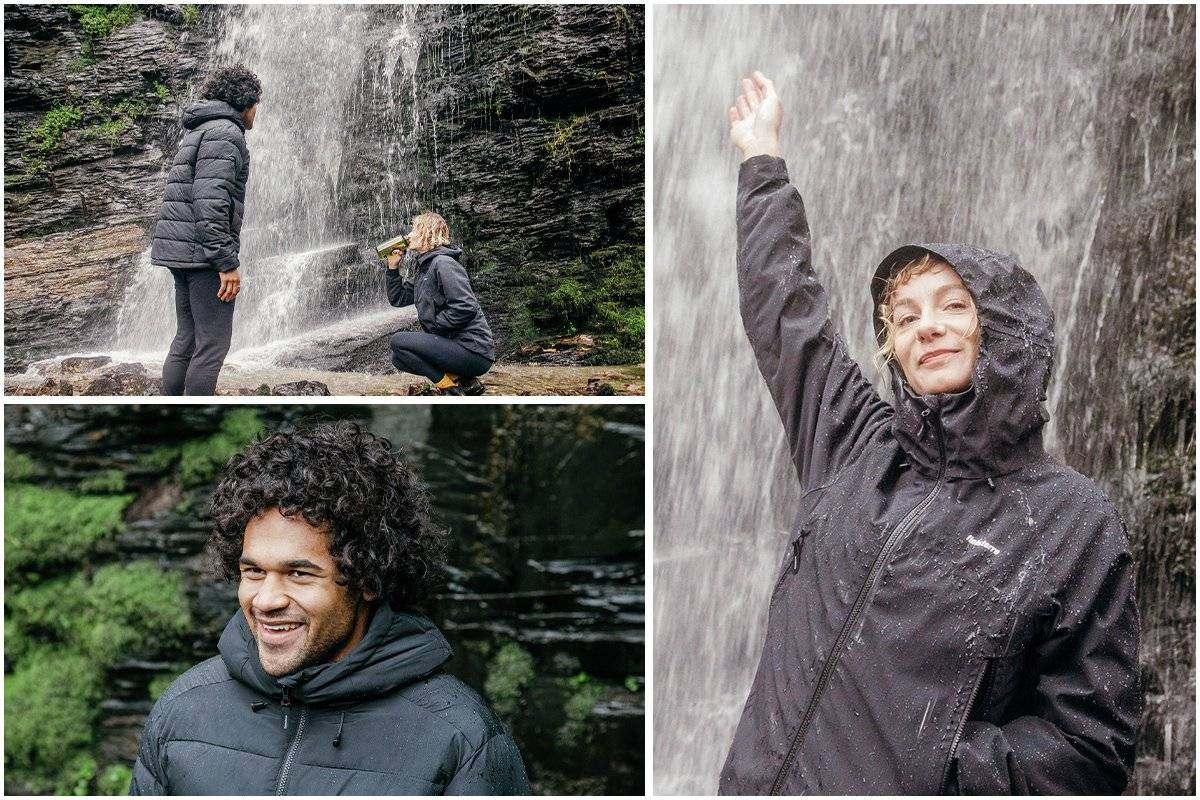 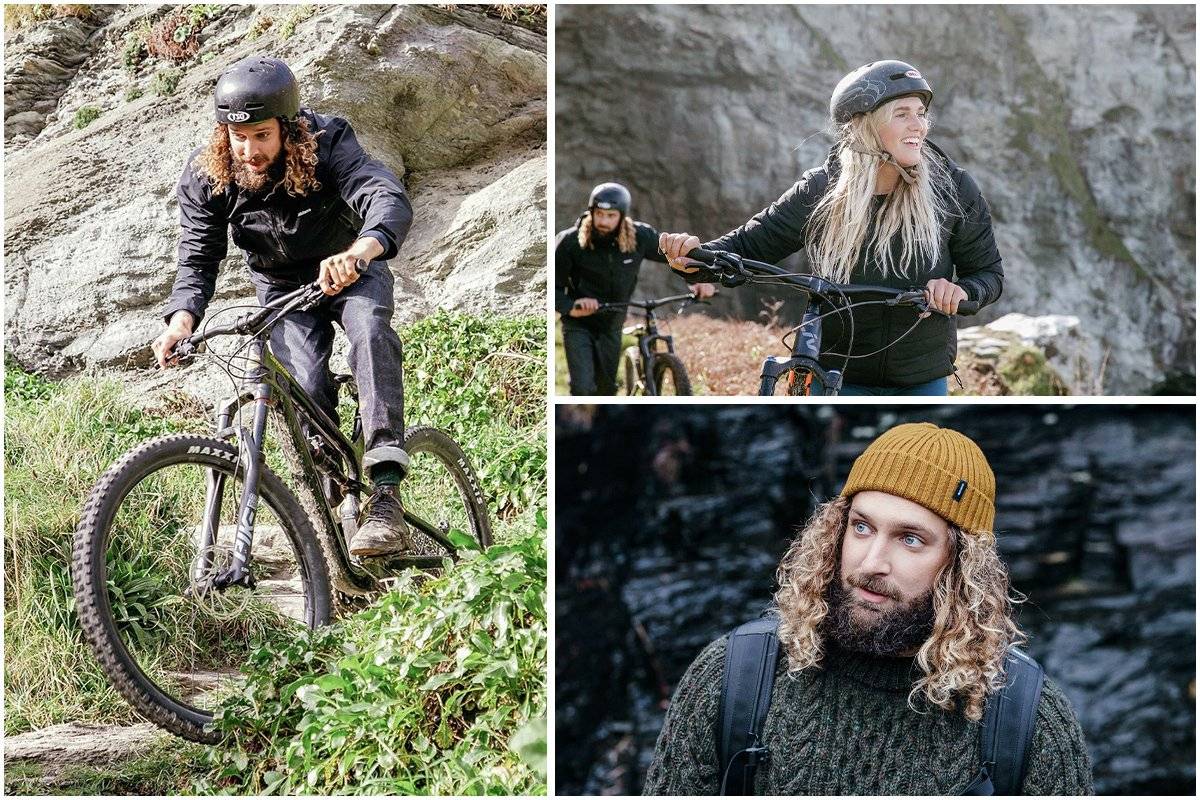 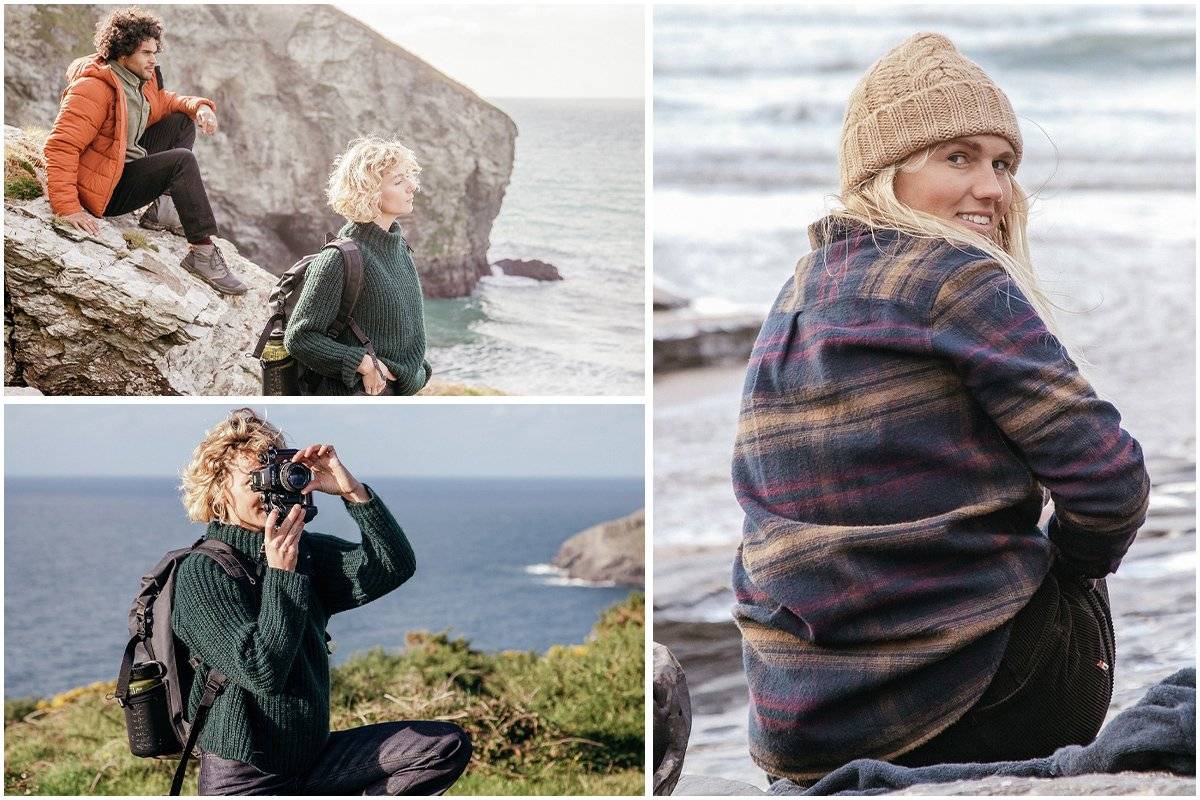 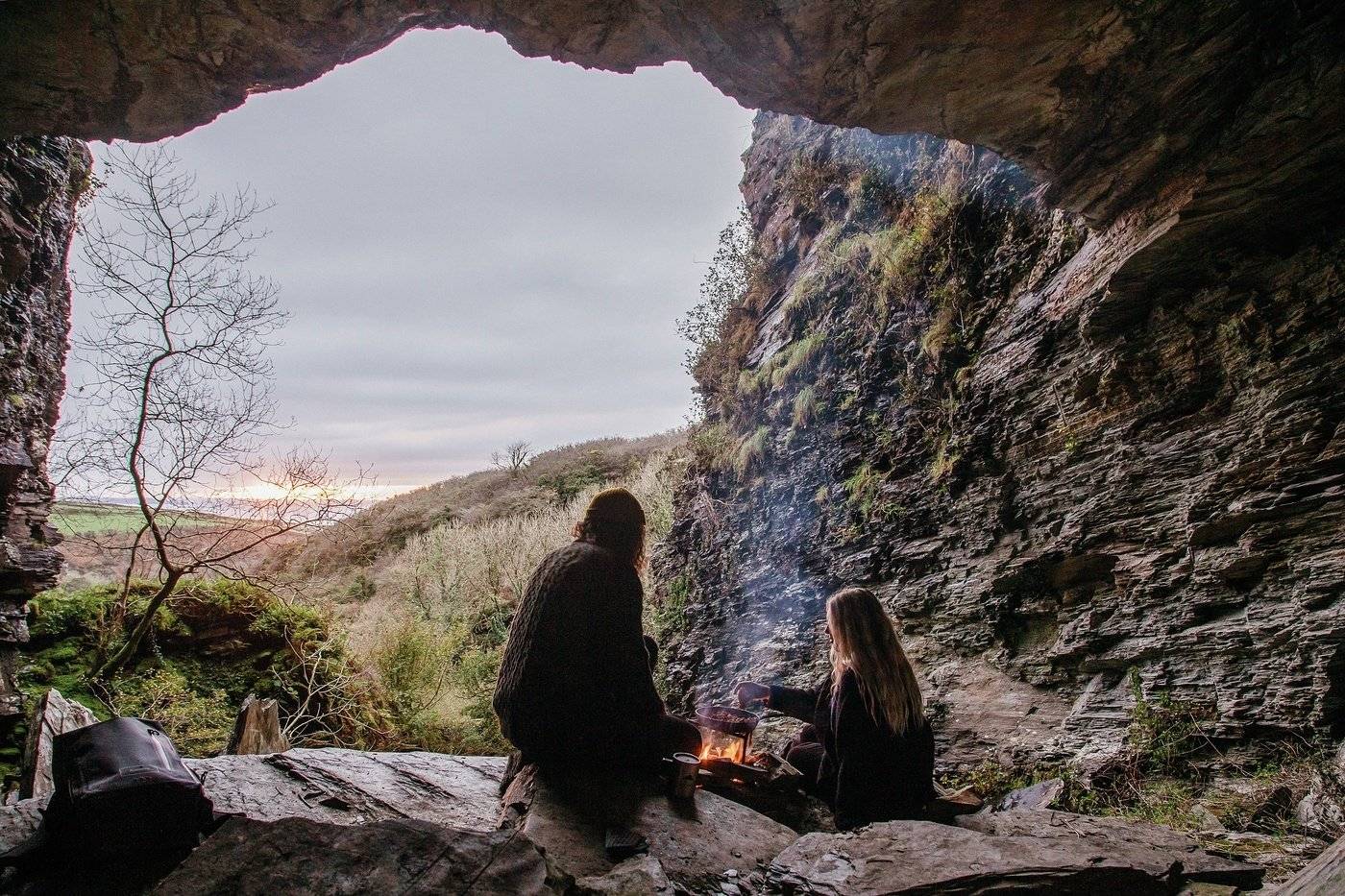