The Broadcast / The RNLI | A History

The RNLI | A History

The coastlines of Britain and Ireland have always been at the mercy of the sea. From our workshop on the Cornish coast we see and feel first-hand how powerful and unpredictable the ocean can be.

In the early 19th century, there was an average of 1,800 shipwrecks a year around our coasts. For those who called the sea their home, the danger was accepted. But one man saw a different future. 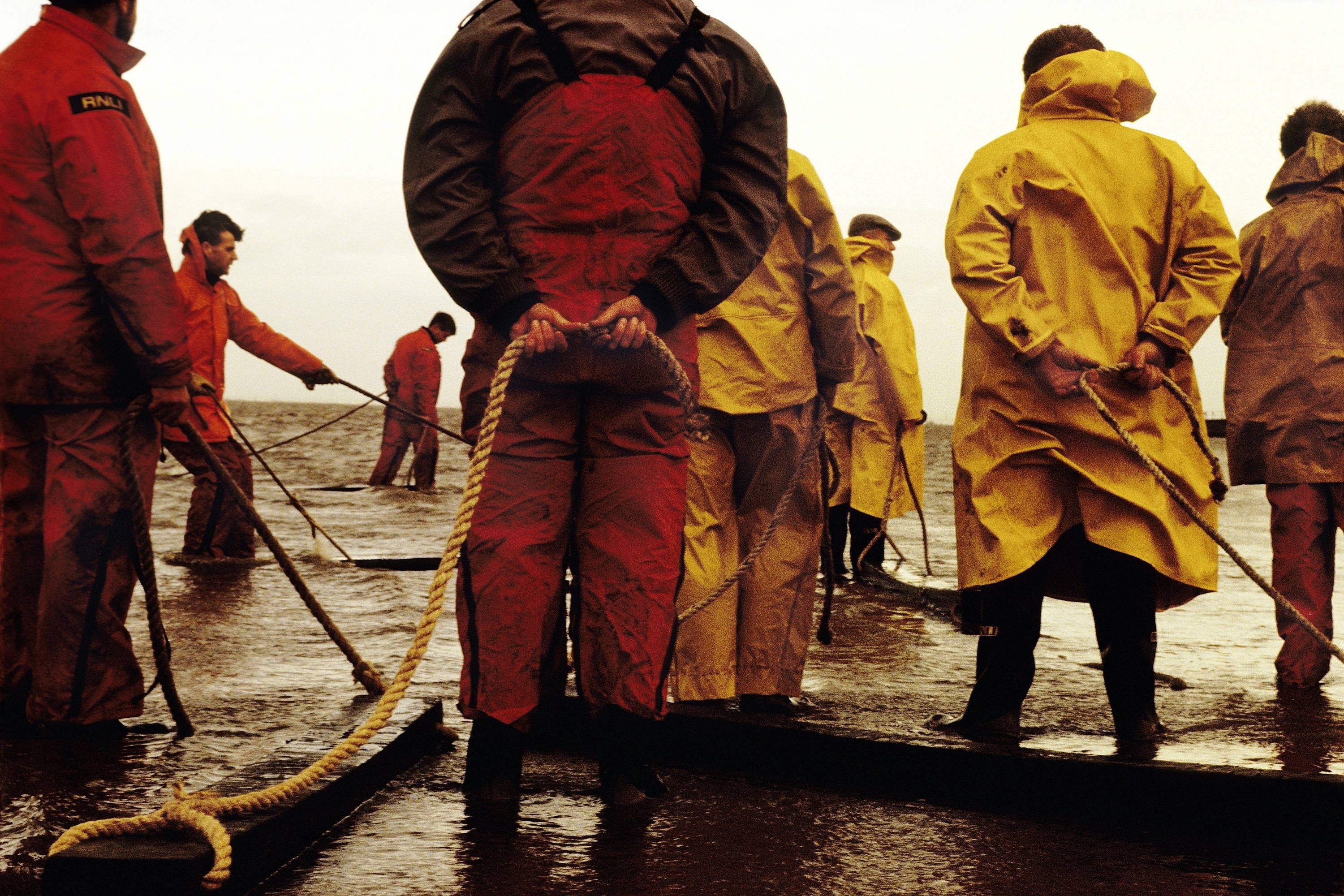 After witnessing the destruction of dozens of ships from his home on the Isle of Man, and getting involved in rescue attempts himself, Hillary had an idea. Like many of the best ideas it was born from the confines of a London tavern. He published a pamphlet detailing his plans for a lifeboat service manned by trained crews for the UK and Ireland. He appealed to the Navy, the government and other ‘eminent characters’ for help in forming ‘a national institution for the preservation of lives and property from shipwreck’. His idea fell on deaf ears.

He held his vision close and, undeterred, he rebranded his appeal for the more philanthropic members of London society. And this time it worked. His vision for a service dedicated to saving lives at sea became a reality on 4 March 1824. He called it the National Institution for the Preservation of Life from Shipwreck, the name was changed to Royal National Lifeboat Institution in 1854.

From that day to this, its unpaid volunteers have performed countless acts of heroism. Putting their lives on the line to save others, these volunteer crews have saved hundreds of thousands of lives since the charity’s foundation in 1824. 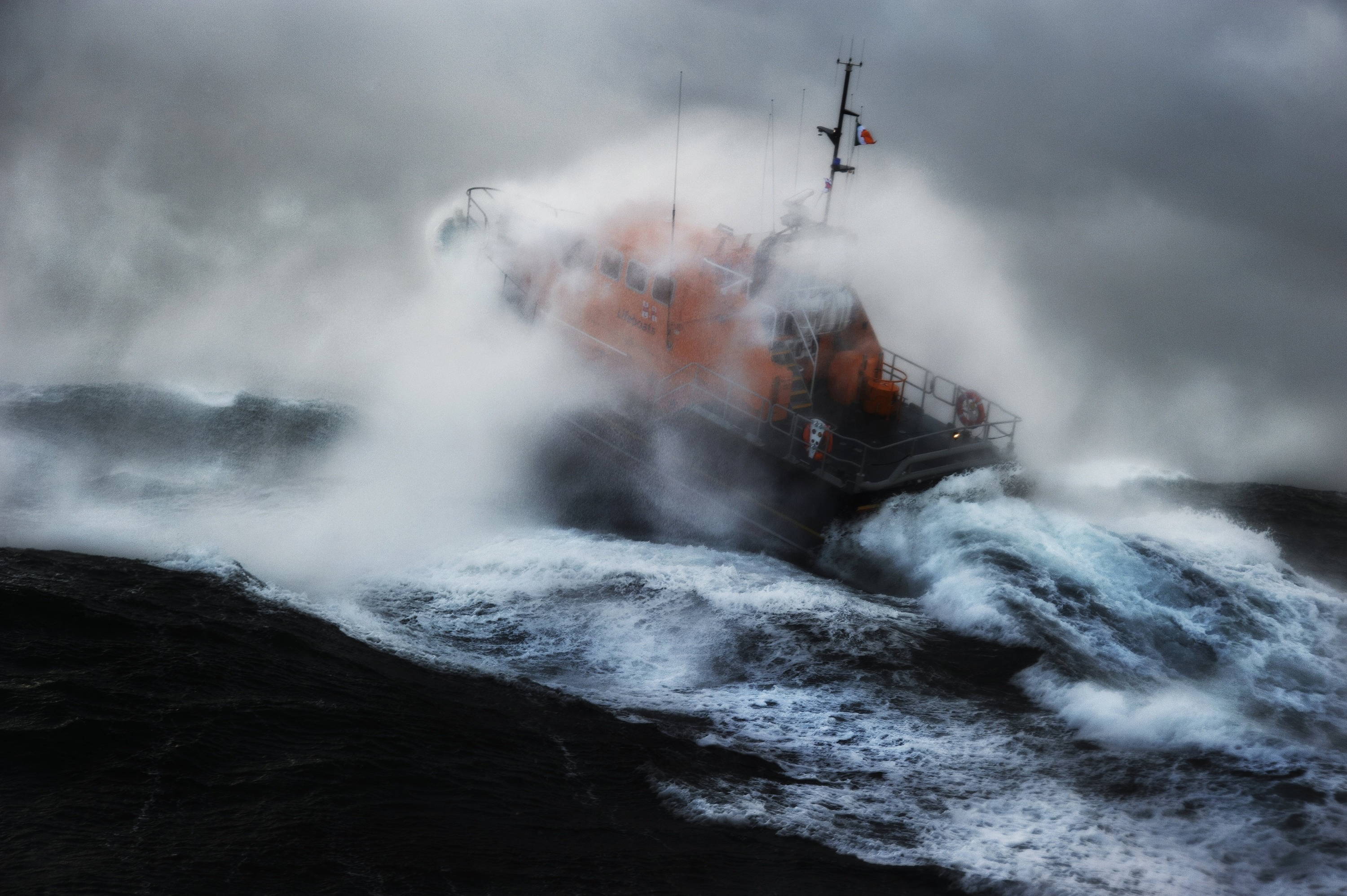 As a volunteer crew - and now helm - on the St. Agnes lifeboat for 20 years, few people better understand the integral role that the RNLI plays than Finisterre founder Tom Kay, having joined the crew around the same time as he started the brand.

“It was an easy decision to partner with the RNLI. Bringing together two brands that share a love and respect for the sea, and given access to the RNLI’s archive we have built on our fabric knowledge to design a limited edition range for men and women that supports the world’s oldest lifesaving charity.” 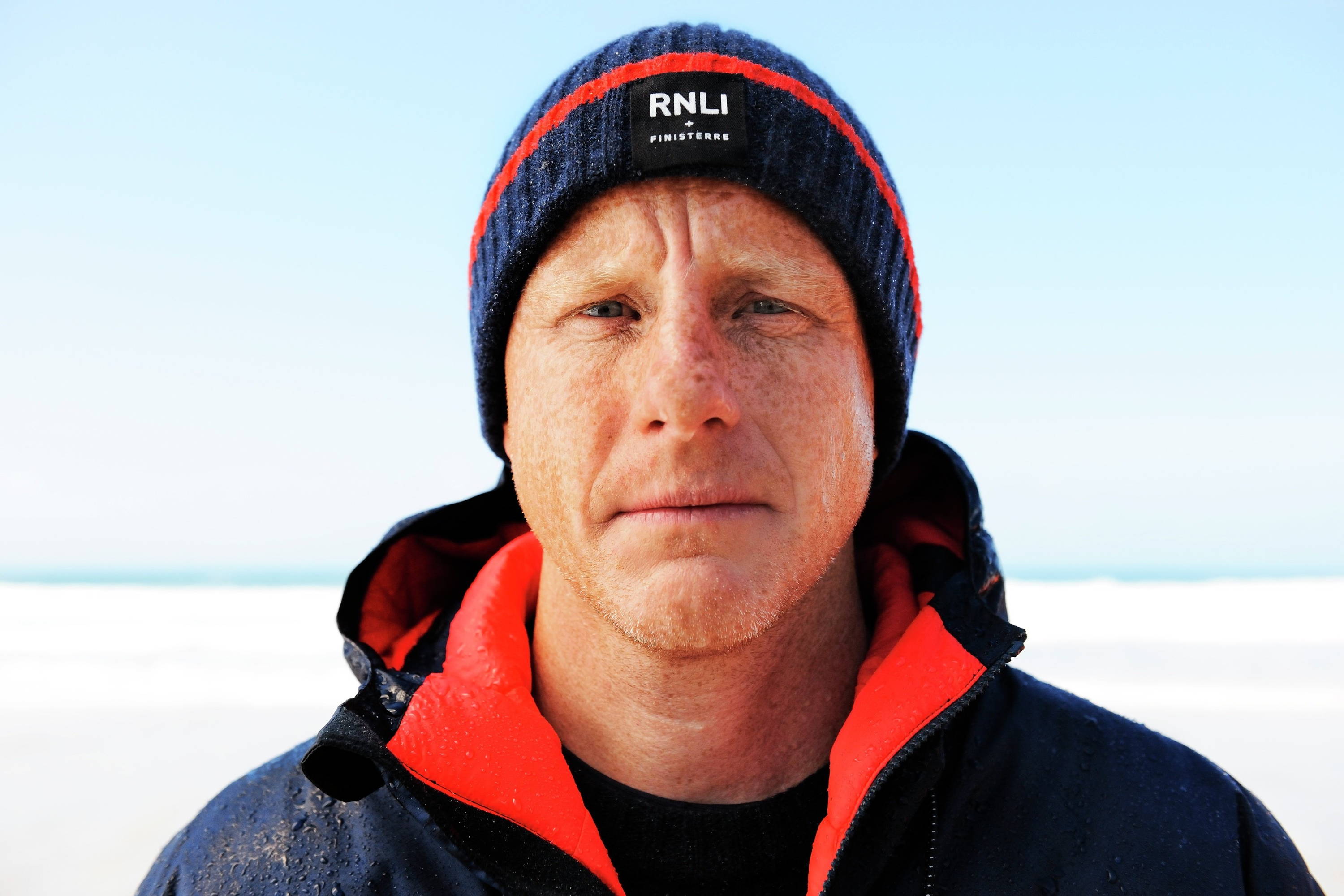 10% of every sale from this range will be donated to the RNLI.