What is strength? Is it the power one holds in muscle and sinew, or rather an indomitable spirit, uncowed in the face of fear and adversity?

Big wave surfer, Dougal Paterson, has recently returned to the water after serious spinal surgery. Going from fearless dragon slayer to unfamiliar vulnerability, he has been musing on this very topic and shares his experience below. 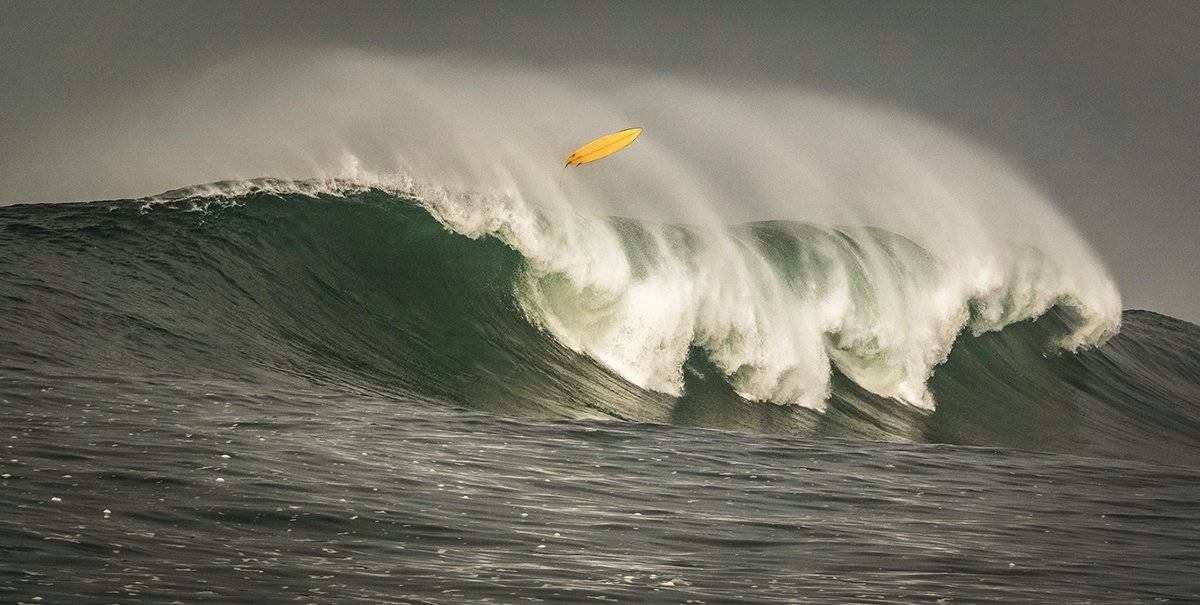 “Remove vexation from your heart and put away pain from your body, for youth and the dawn of life are vanity.”

I loaded an 11ft board into my truck and drove down to the ocean.

I couldn’t stand up on waves, so I just paddled laboriously towards the horizon.
It had been 5 weeks since the spinal surgery and my body didn’t feel like it belonged to me. My muscles were weak and my calves twitched uncontrollably.

Life circumstances turn on a dime.

I got an email from Patrick who reminded me that it was the anniversary of the day he almost died. We’d been paddling big, windy waves when he got knocked unconscious by his 10ft surfboard. The playing field on that day was huge, so it had been geographical providence that I surfaced close to him. A year later I can still hear my voice echoing in my head as I screamed a one word prayer over and over again whilst dragging his limp body out the impact zone.

I’ve been thinking about age and injury. Greg Noll was the first man to surf Waimea bay and yet he can’t even look at pictures of it anymore. He says she was the beautiful young woman he used to make love to when he was young. He’s an 82 year old man now, but she’s still as beautiful as ever. It hurts too much to look at her, it just makes him angry.

Sometimes I call myself a dragon slayer. It’s a thinly veiled attempt to associate nobility with the risks I’ve taken whilst chasing big waves. Over the years, I’ve trained myself physically to survive just about any size wave. But, when I awoke from surgery that day, I was a dragon slayer no more. Scared and sore, I lay there in a haze of drugged pain, wondering if my body could ever heal again. 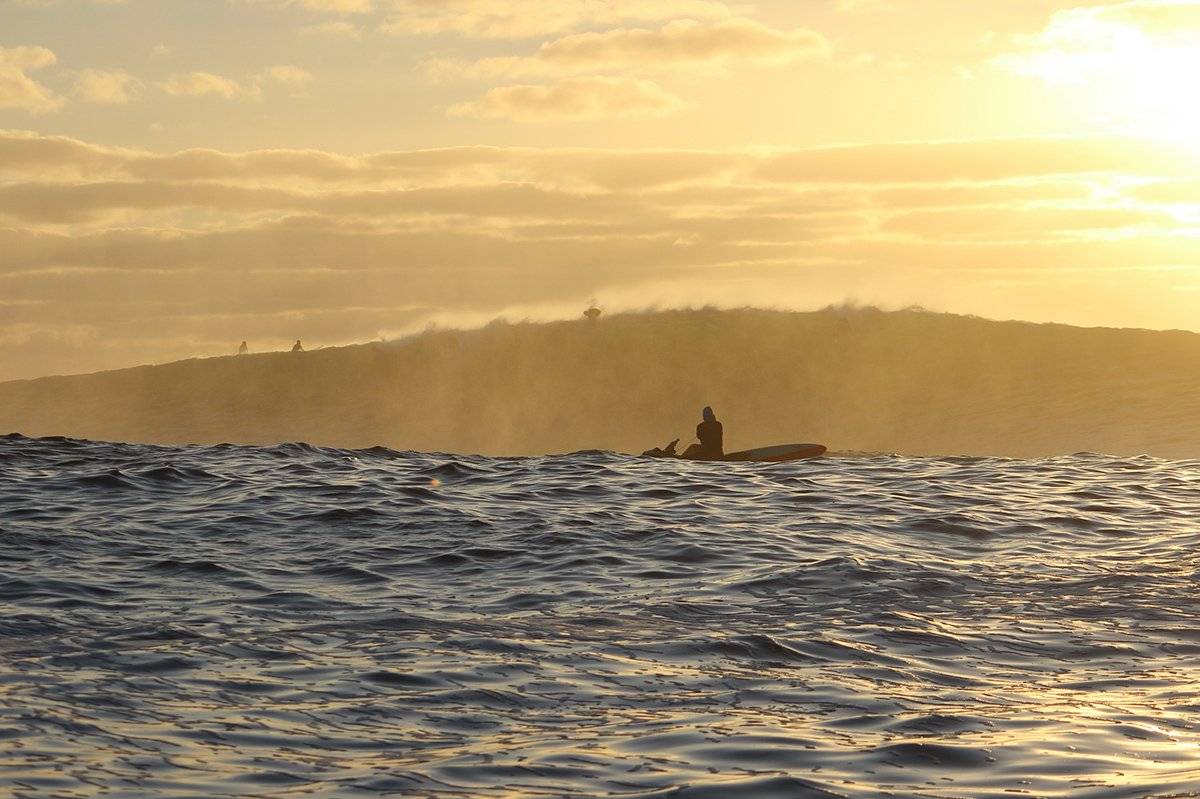 The weeks that followed were difficult. I’d wake in the dark hours of the morning trying desperately to keep my head above the 100ft waves of fear. Weakness and vulnerability was something I’d spent my whole life avoiding. One night, it felt as if a bottomless black pit had opened beneath my bed, sucking into it all my hope and courage. As I lay on the floor shivering and twitching, my wife knelt beside me and prayed as she waited for my hope and courage to return.

On the day I rescued Patrick I had been full of the kind of courage that comes from physical strength and skill. I had faced a dragon and torn Patrick from his fiery jaws. But the courage I needed now was different. The kind of courage I needed was a transcendent kind that could only grow in the fertile soil of vulnerability, weakness and failure. I learned that I was facing a different kind of dragon, one that cannot be defeated with strength, skill or even youth.This dragon has been sowing its evil seed in the hearts of men and women since the dawn of our world.

This dragon's name was “hopelessness”.

It’s been 13 weeks since the surgery and I’ve been doing a lot of rehabilitation work. Much of my strength has already returned and I’ve been able to start riding big waves again. But something in my heart is changing. I feel like I’ve seen behind a veil of sorts. I’ve experienced what it is to be courageous in weakness.

I still see value in the courage of youth, skill and strength... but I understand those things are not transcendent.

I understand now that the most courageous strength of all is the one that has been made perfect in weakness. 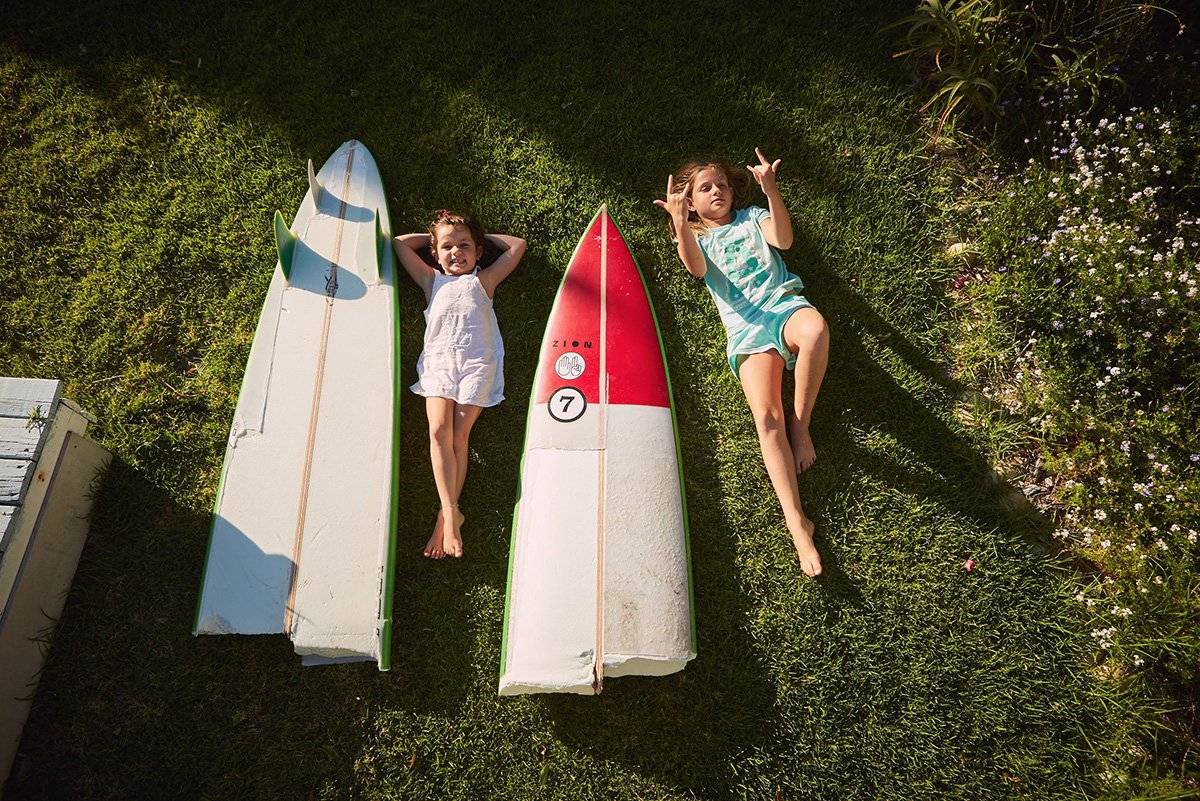