The Broadcast / Behind the Glass | Inside Walters

Behind the Glass | Inside Walters

Community. If there's one word that fits, it's the one. It's the ethos which ties together the triptych strands of Finisterre; product, people, environment. It's the family that all surfers inhabit. It's the businesses at Wheal Kitty, huddled under the big skies on the rugged north Cornwall coast. No (wo)man is an island, nor is any business that wants to succeed. 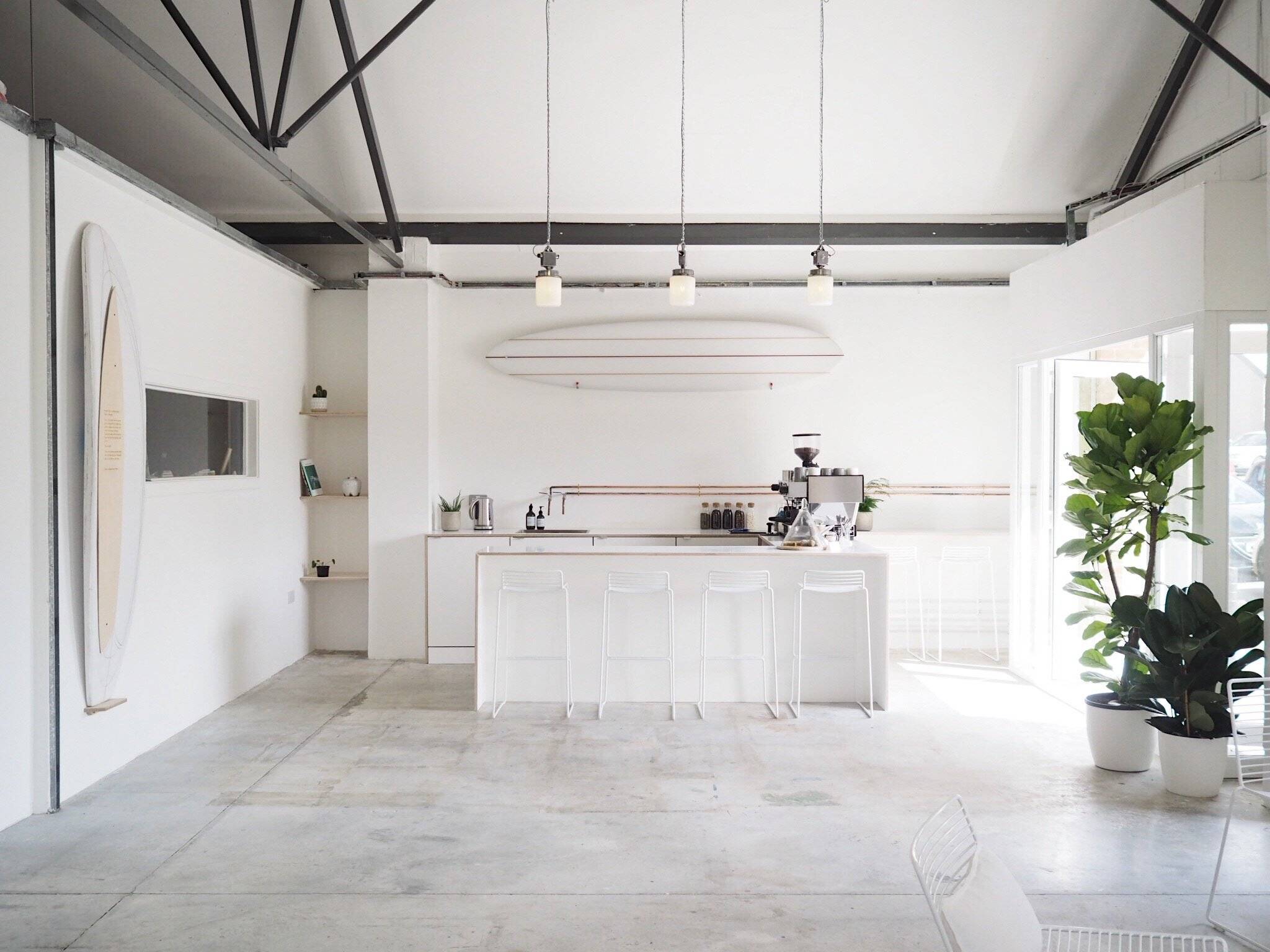 In 1980 Australian surfer Simon Anderson changed the direction of surfing when he made a simple modification to the fin set up on a surf board. His surfing style suited a single fin but all the competitions were being won by twin finned boards. He changed everything by adding a third fin, essentially combining the single and twin fin solutions, and the Thruster was born. 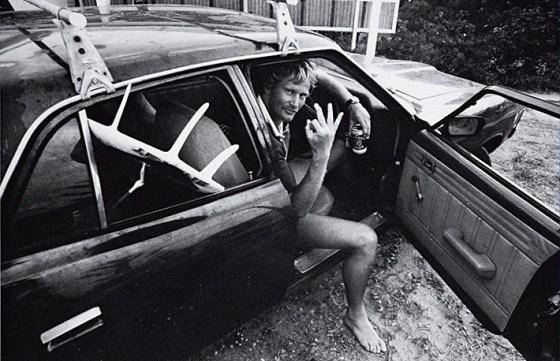 The next year he went onto win the Bells Beach Classic event and then Pipe Masters; cementing the benefits of 3 fins and inspiring shapers across the World to adopt his design.The Thruster remains the dominant fin setup to this day and he is often described as the most successful surfer-shaper of all time.

Embodying the community spirit, Simon never took full commercial advantage of his invention. Surf historian and writer Nick Carroll says that "'I'm too lazy' was his judgment, but perhaps closer to the truth is that it was never in his nature to deny others a chance to enjoy their surfing."

Also in the early 1980s, but back in the colder Cornish climate, Laminations surfboard factory was beginning production. Founded by Peter ‘Chops’ Lascelles, the workshop built boards for international brands including Lost, Nat Young, Salomon, Cambell Brothers and Chilli as well as Chops' own local brand Beachbeat and rode the heyday of UK surfboard shaping. The business continued in the hands of Jeremy Walters, who first served as Chops' apprentice and then bought the business from him 2005. Sales were flying as surfing boomed and demand for boards from local shapers was strong; Jeremy is now one of the UK's most experienced board builders, trusted by Simon Anderson to shape boards with his name on.

Sadly, the heyday passed, consumer buying and an influx of 'pile them high, sell them cheap' boards meant that the factory just wasn't able to compete. Output went from being over a thousand boards a year to just a couple of hundred. In 2017, Laminations became Walters. A new name for a new ethos; same high quality shaped boards but also opening the doors of the factory to welcome anyone who shapes or dreams of shaping their own surfboards. Pop in for coffee, stay a while watching Jeremy at work in the shaping bay, hire the bay or shape your own board. 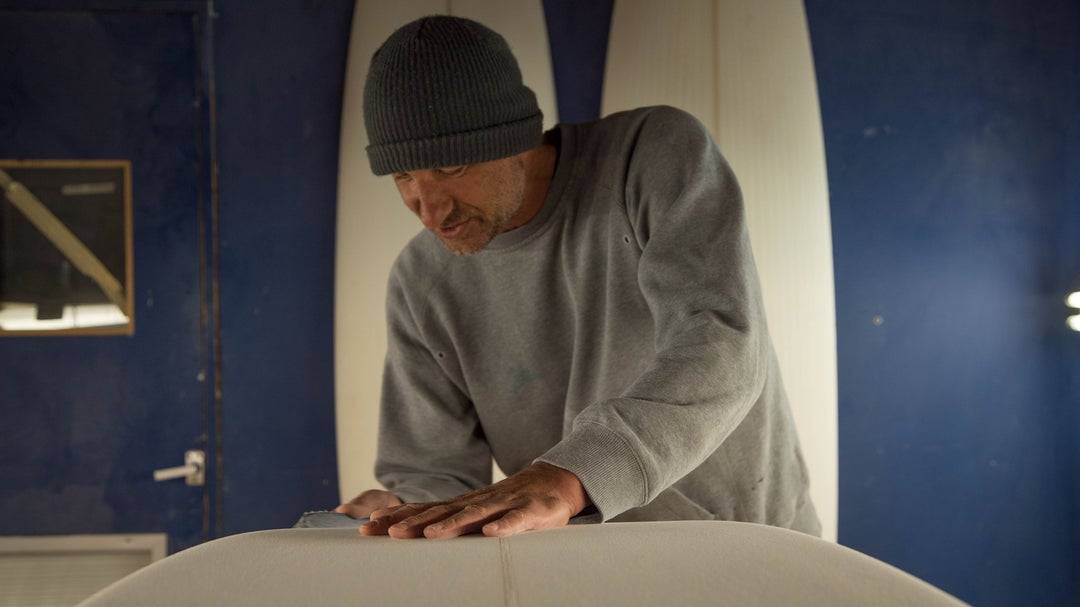 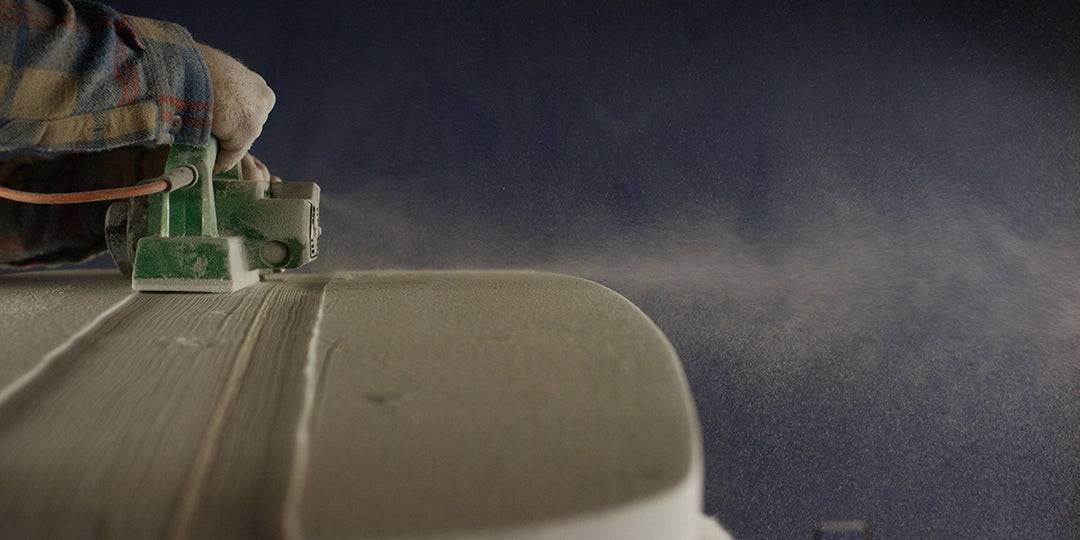 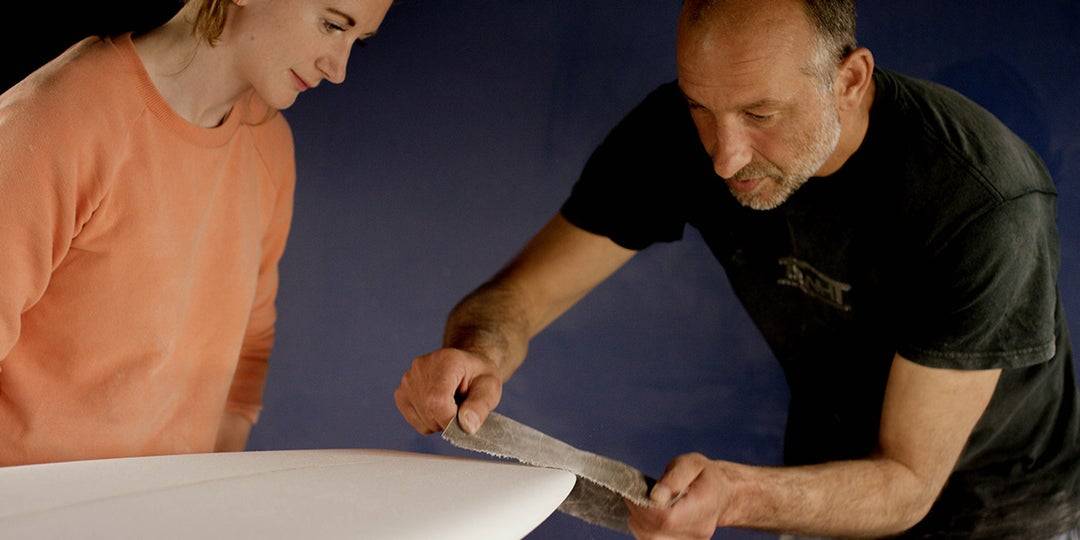 This September, Simon Anderson joins up the circle and will be at Walters as a guest shaper. Shaping custom boards and leading a shaping workshop, Simon is an exciting first guest shaper; celebrating the craft and craftmanship of surfer-shaping and opening up this previously hidden skill to the wider community.

Shaping your own board brings a new pleasure to surfing. Catching a wave on something you have created, toiled over, pushed your own boundaries of creativity that perhaps you didn't even know existed cannot be fully described. The Japanese practice of enzo, which each shaping session starts with, represents absolute enlightenment, strength, elegance, the universe, and mu (the void) and frees the mind to let the body create. It is this fluid circle which finishes each board. The imperfections are what makes it perfect. 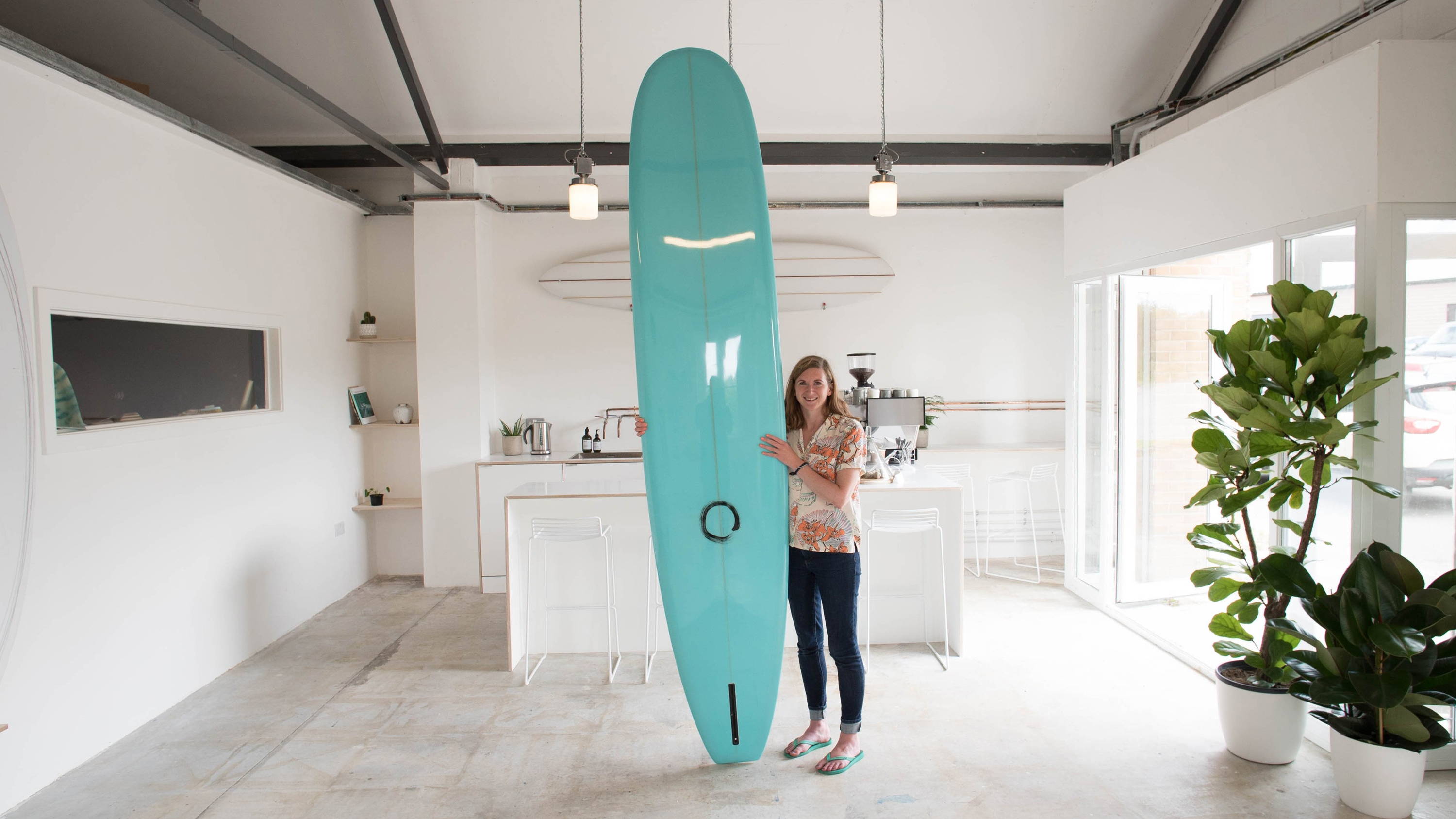