The Broadcast / The Language Of Nautical Flags

The Language Of Nautical Flags

The seas have always been the highways by which humans have travelled; used by our species to spread, trade, conquer and explore. With so many cultures using these watery thoroughfares, one might think it inevitable that a unified language, that works for communication over shifting seas, might arise: the language of Nautical Flags.

This colourful segment of seafaring history still guides our designs today, as evidenced in our latest collection of men’s tees inspired by this universal language of the seas. 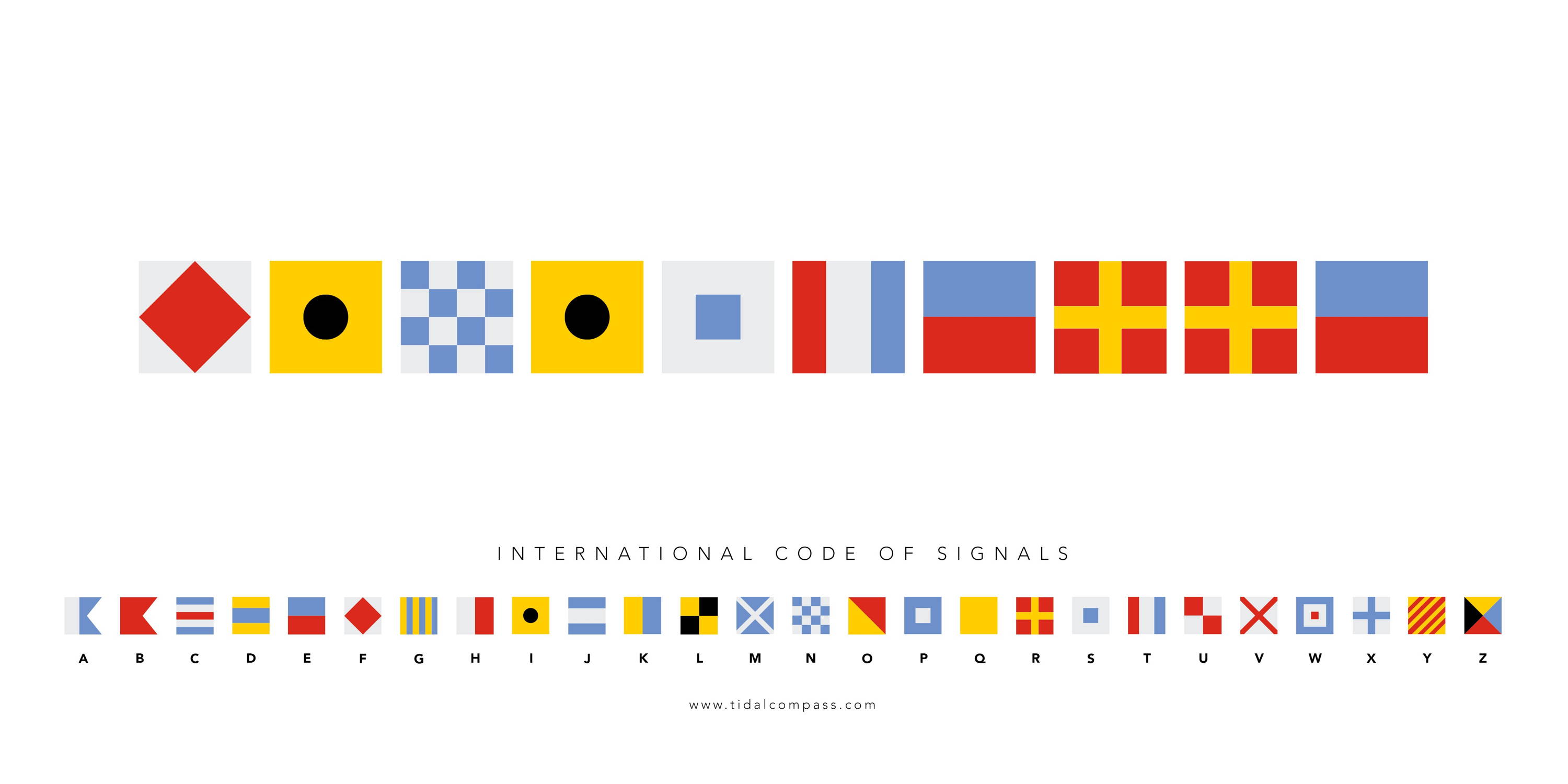 Communicating at sea has always presented a challenge to sailors. In the early days of seafaring (with radio a long way from being invented) the barriers of large distances, different languages and rough seas all meant that visual signals quickly became the preferred method of communication. From Flag Semaphore to the International Code of Signals (ICS), we now have internationally recognised systems that have arisen over hundreds of years to enable seafarers to communicate between vessels, regardless of nationality.

Nautical flag messaging in the form we recognise it today can be traced back to the middle of the 17th century. It was originally used in military settings, with comrades using it to communicate during battle but today the code is used by merchant vessels, military and even recreational seafarers. By 1653 there were instructions for admirals in the Royal Navy to raise flags in different locations on their ships to convey various orders, but the system was primitive and lacked the variety of messaging needed. 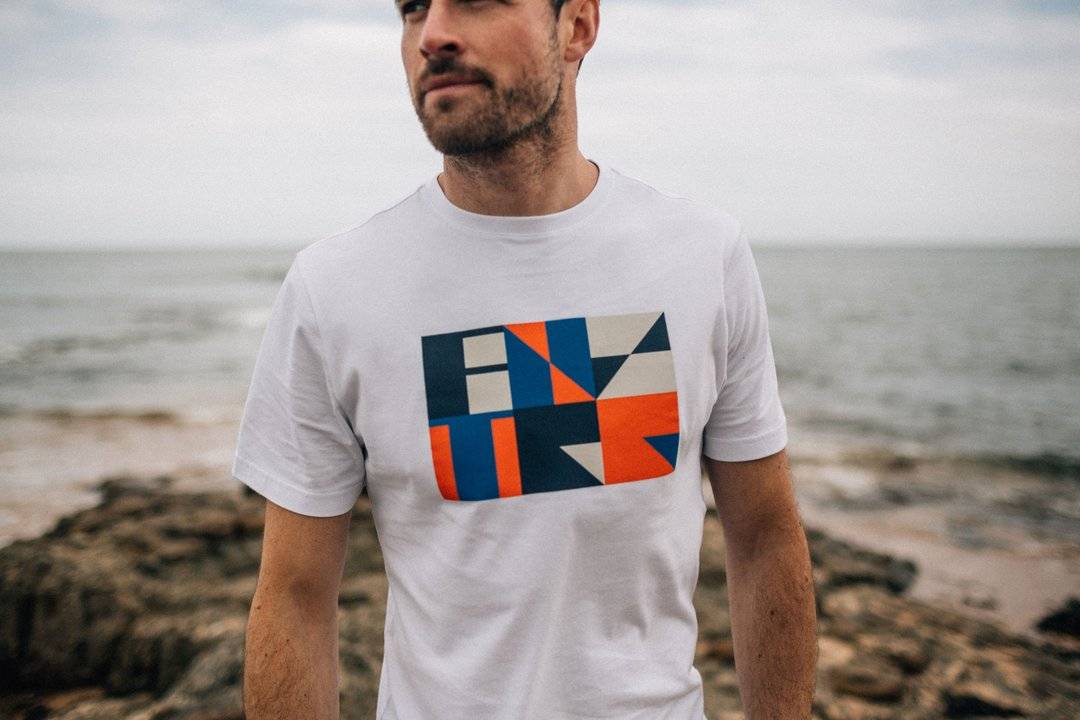 It took until 1817 for something akin to the system of flags we recognise today to emerge, with the creation of Captain Frederick Marryat’s Code of Signals for the Merchant Service, the first united signalling system for merchant vessels. Marryat’s Code, with its distinct, colourful flags, was so successful it was quickly translated into several languages and was renamed The Universal Code of Signals for the Mercantile Marine of All Nations in 1854.

Over the years, many other maritime codes were published that attempted to improve upon its predecessors, but all of these attempts were finally replaced by the British Board of Trade’s Commercial Code of Signals, issued in 1857. This code included a system by which flags were also letters to make the code alphabetical and it eventually became the International Code of Signals (ICS) that we know today.

The key to the effectiveness of these flags was their bright colours and distinct patterns, clearly differentiating the various designs. This combined with the vast number of possible combinations, they made communicating different messages across distances of ocean far easier. The vibrance in the colour and patterns of these flags still inspires our designers today, and can be seen in our new range of men’s tees; a collection truly inspired by the language of the sea.

So now, you can carry a little of that language with you wherever you go... 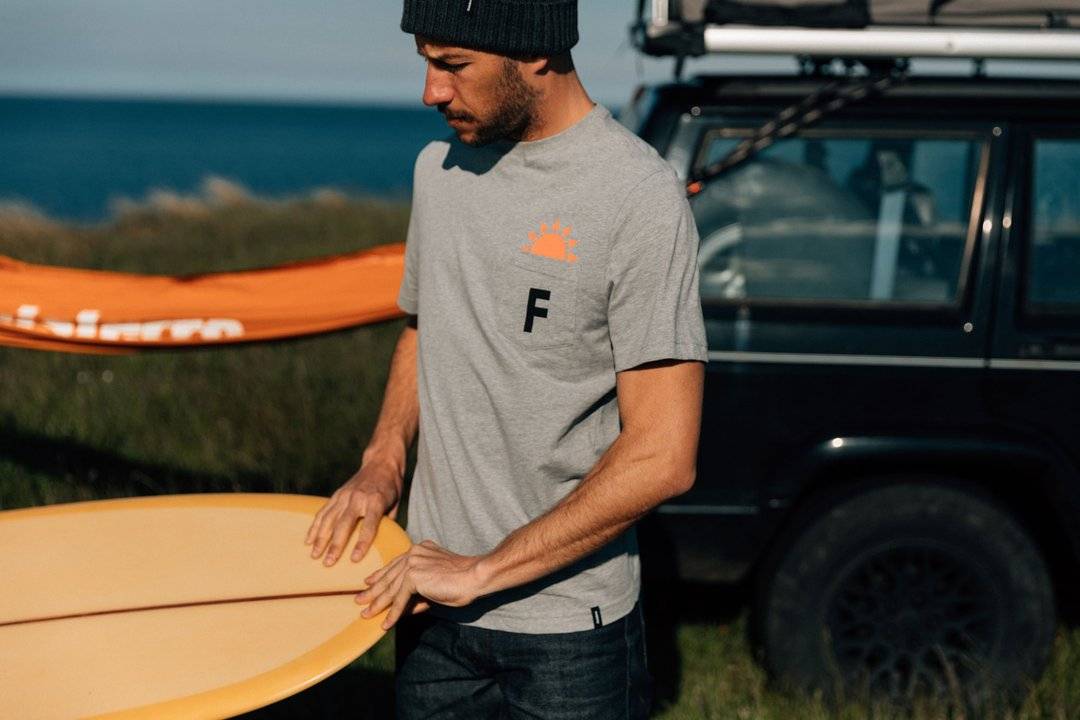