The Broadcast / Spaces In Between

From winter to spring. From darkness to light. From storm to calm. Over the last few months those transitions have been felt keenly by many.

As we finally start to feel the warmth of spring, Ambassador Easkey Britton reflects on a stormy start to the year and the changes (and challenges) that came with it.

Images by Will Cornelius 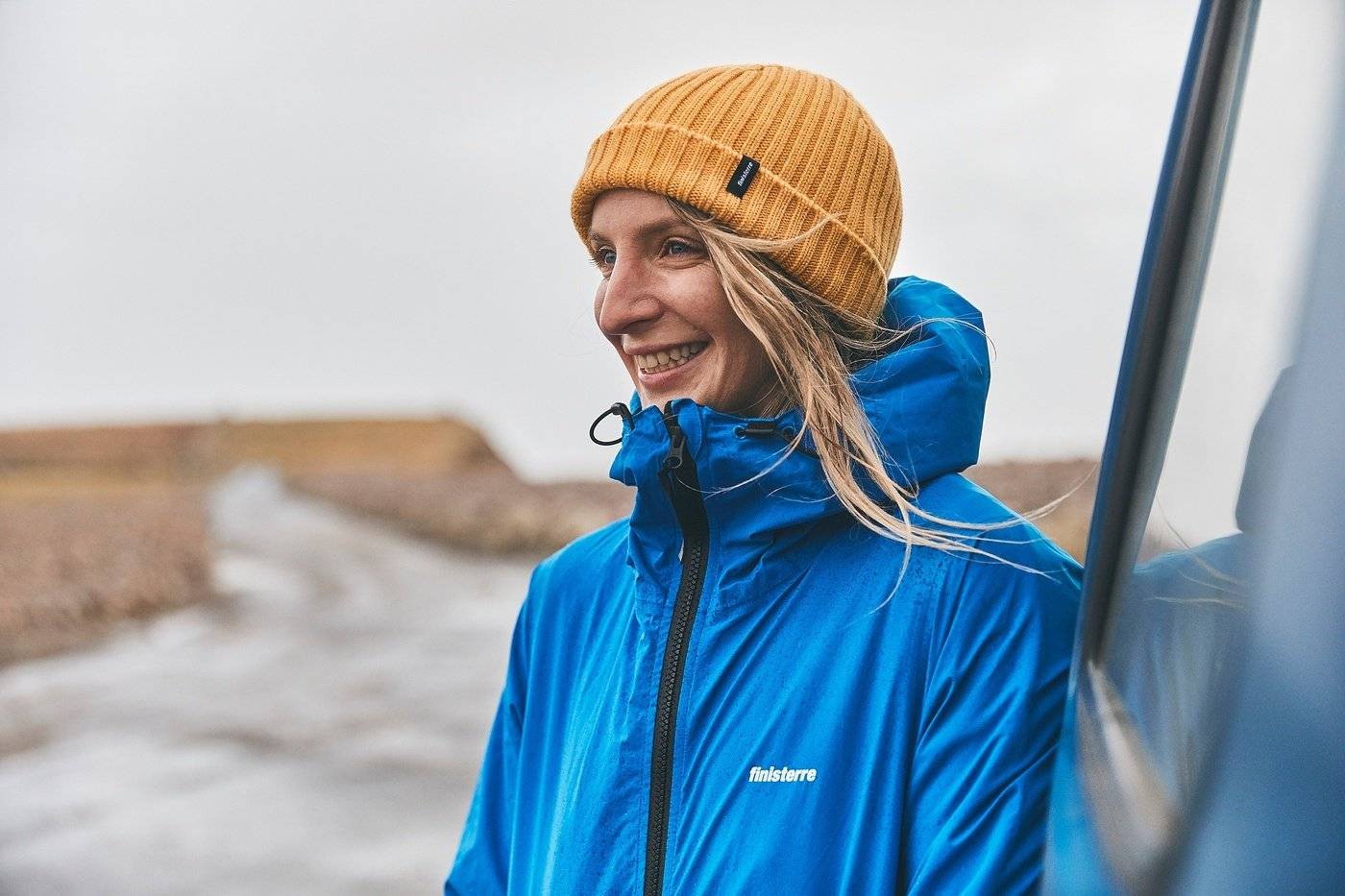 Back to back storms called Ciara and Dennis, chased each other across the North Atlantic like twisted and demonic lovers lost in a fury of passion. It could be a dangerous thing to be caught between them.

Storm Ciara caused widespread wind and flood damage in the UK and Ireland, one of the strongest to hit our Atlantic Isles in seven years. Storm Dennis would become one of the most intense extratropical cyclones ever recorded, reaching a minimum central pressure of 920 millibars. It is strange how the Met Office is anthropomorphising these extreme weather events, but then maybe it helps people better relate to the energy and power of what were once considered ‘Acts of God’, and now are most certainly linked to human-induced climate change. 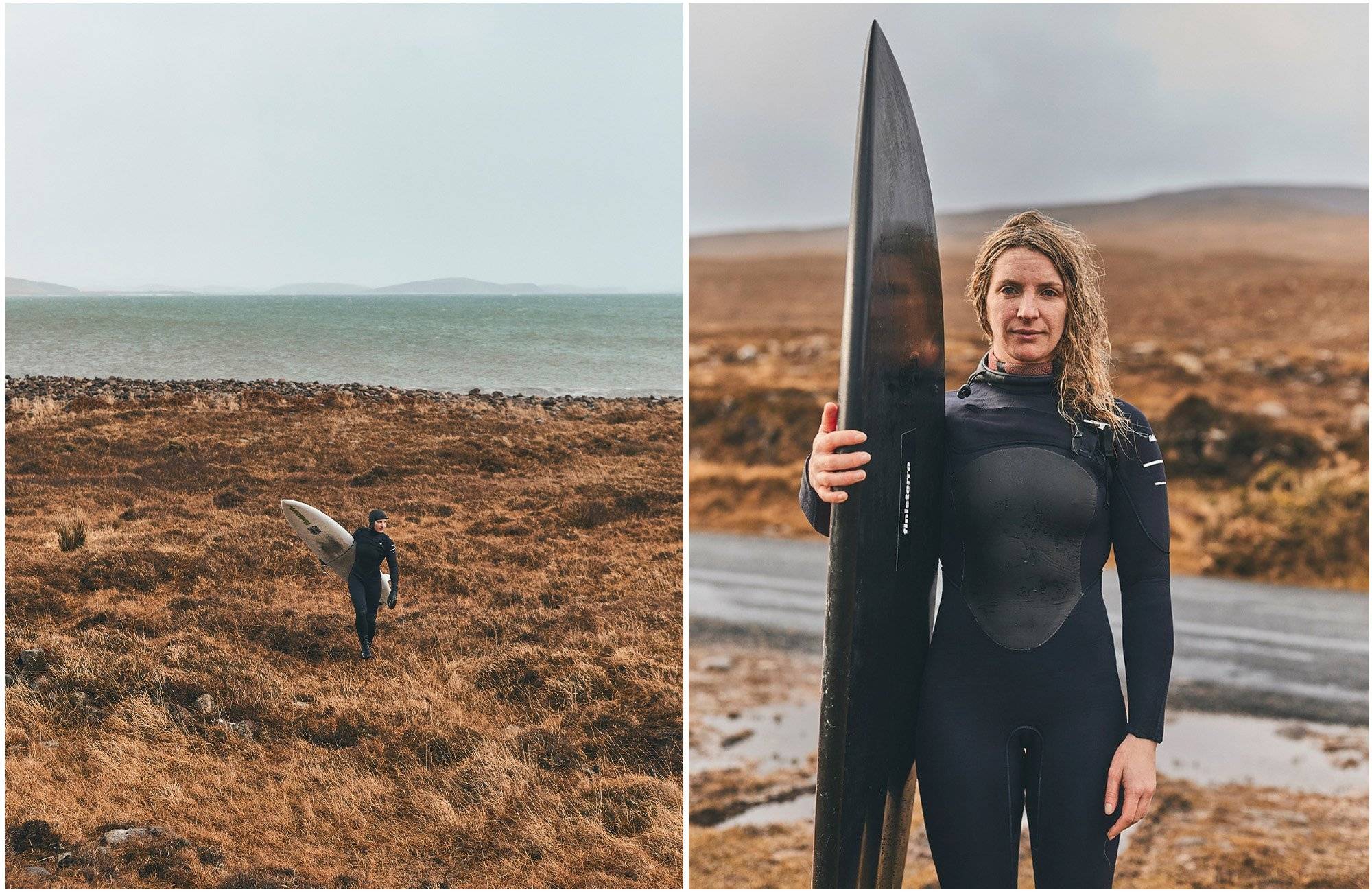 It is exactly these spaces in between storms that surfers seek. A moment of pause like the space between an inhalation and exhalation, where we could slip into the sea between these wild weather fronts. It felt symbolic of the transition into a new season, how those transitions from one phase into another are often violent, chaotic and messy. Any daffodil that dared to open up its flower would quickly be decapitated. And for a brief moment there is also stillness, in the eye of the storm, to paraphrase T.S. Eliot, past and future are gathered. 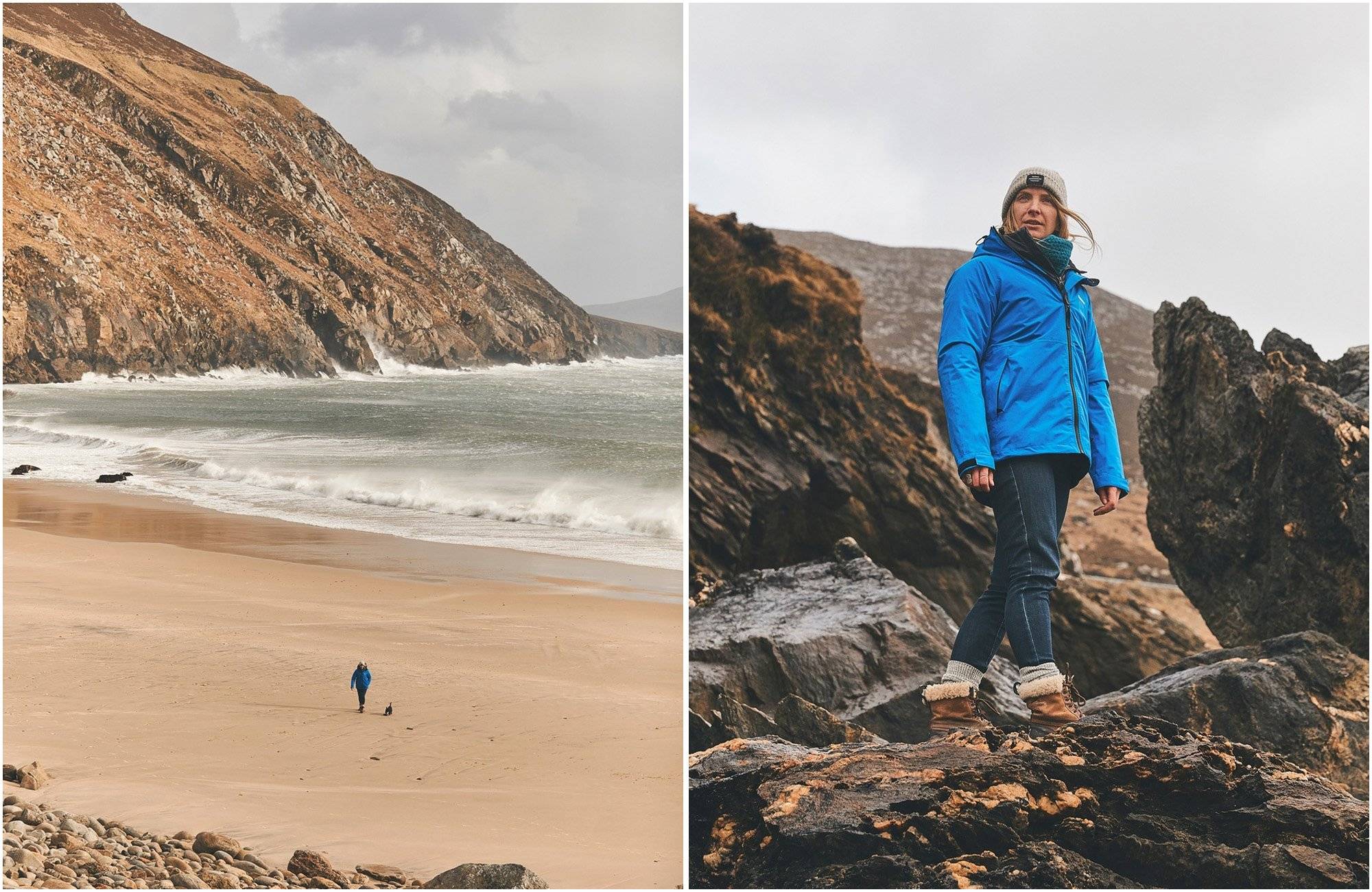 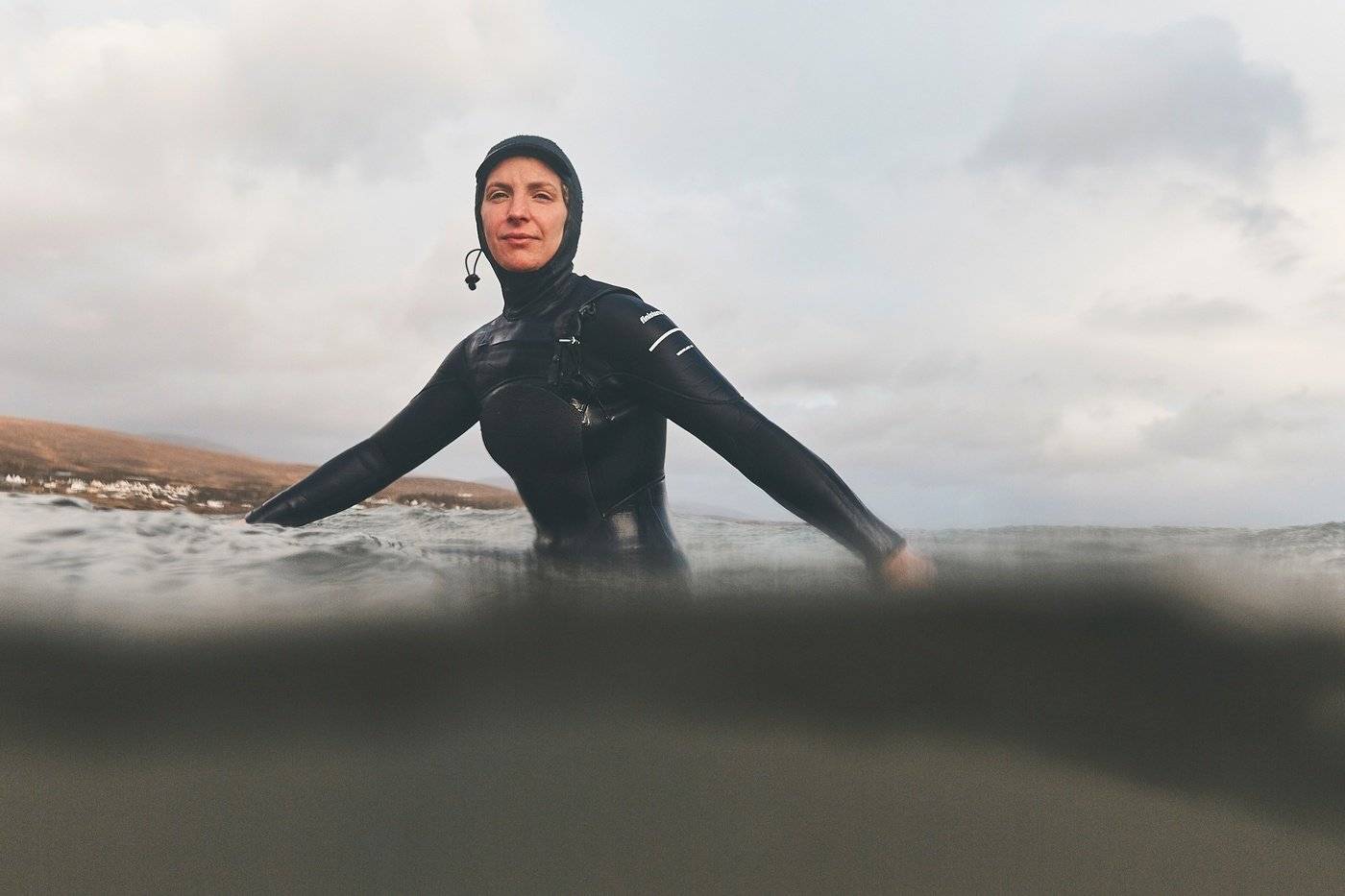