Writer, sailor, surfer, adventurer. James Aiken commonly describes himself as a nautical nomad, living a life that revolves around the sea - wherever in the world he might be.

As a lifelong sailor, he's seen first hand the damage and increasing prevalence of plastic pollution in our oceans. Below he shares his experience and thoughts on how we might change our relationship with items that roam the sea long after their primary use is fulfilled. 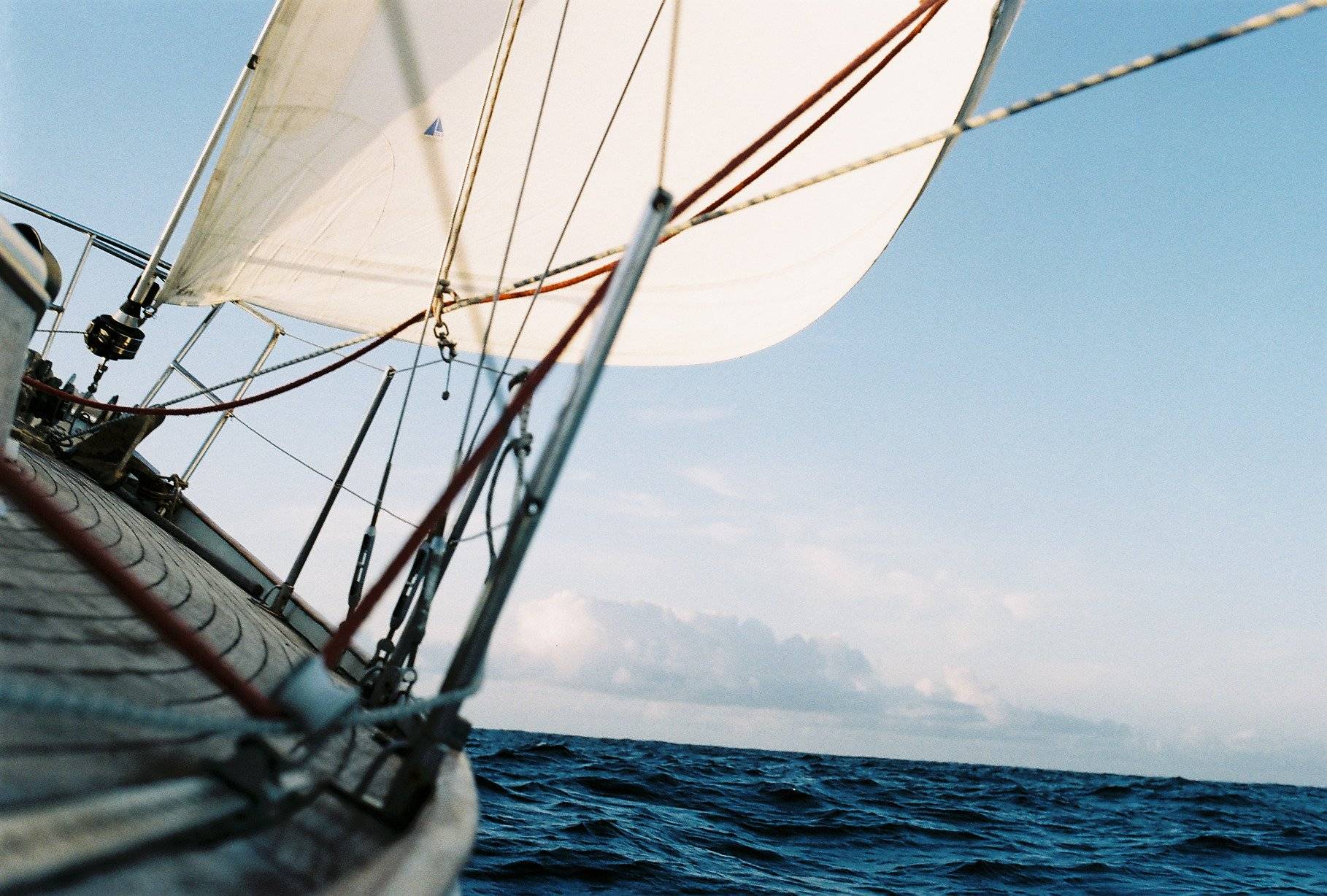 As the first warmth of dawn filled the eastern sky and cast its illumination over my surroundings it became clear why the night had been so uncomfortable. During moonless darkness the boat had been moving strangely, seeming to rise vertically and then drop suddenly, a momentary free fall from some unseen condition.

The sea state was a confusion of three conflicting swells, all marching in from different directions as though battling for dominance. Where these swells met a tipi shaped wedge would project upwards and then instantly fall as the swells continued on, a brief confluence of oceanic energy. These long range swells were formed in low pressure systems at different points in the Atlantic, one to the North off the coast of Iceland, one to the south near Brazil, and one was the the gradual accumulation of wind energy from the trade winds over the huge fetch between my position, some 1500 miles from land, and the Canary Islands. 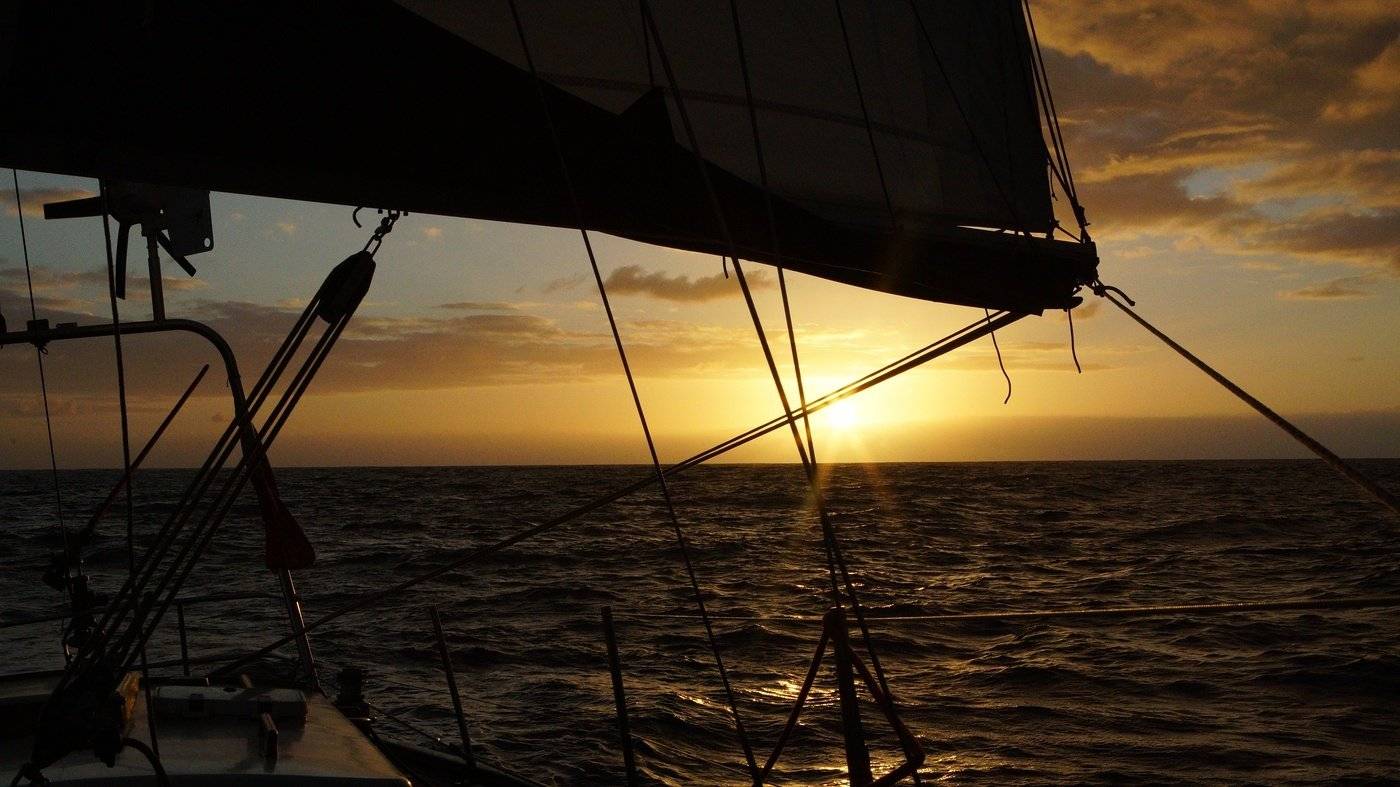 Apart from making for challenging and uncomfortable sailing conditions it made for spectacular viewing. The size and regularity of the of the wedges meant that I was flung by one about every fifteen minutes, and the morbid fascination of watching them form, and slide by in near misses, meant that I took in my surroundings much more than usual that day.

It was also the day that I entered the periphery of a Sargassum bloom, the large congregations of brown, floating seaweed that have clogged the temperate areas of the Atlantic. By some collaboration of currents, swell and wind it had formed into a long band, maybe three meters across and running as far as the horizon in both directions. Its tightly woven mesh had acted like a net that caught any floating debris and at times I was traversing parallel along this weedy band, close enough to inspect its entangled catchment.

Aside from the regular and now expected combination of plastic bottles, old fishing nets and equipment, one piece that clearly stood out was an ancient looking mooring buoy. I have sailed all my life and all over the world and have never seen a buoy made in such a fashion. A large composite lobe, appearing hand shaped, with chain wrapped around it at four quadrants. The chain was rusted to disintegration and the composite was sun bleached to an off white giving it the appearance of something that had been in existence for many years. The higher density weedy mass surrounding this buoy made it apparent that it was still towing its anchor and was moving slower, less effected by the elements on its slow journey westwards across the Atlantic. Looking at wind and current maps, it could have originated anywhere from Southern Spain to Western Africa and must have been ripped loose during a storm and set on its 3000 mile journey, and that is the fact that struck me about this one item, that its journey was so much more than the person who once used it would have imagined and that applies to almost all that we own. 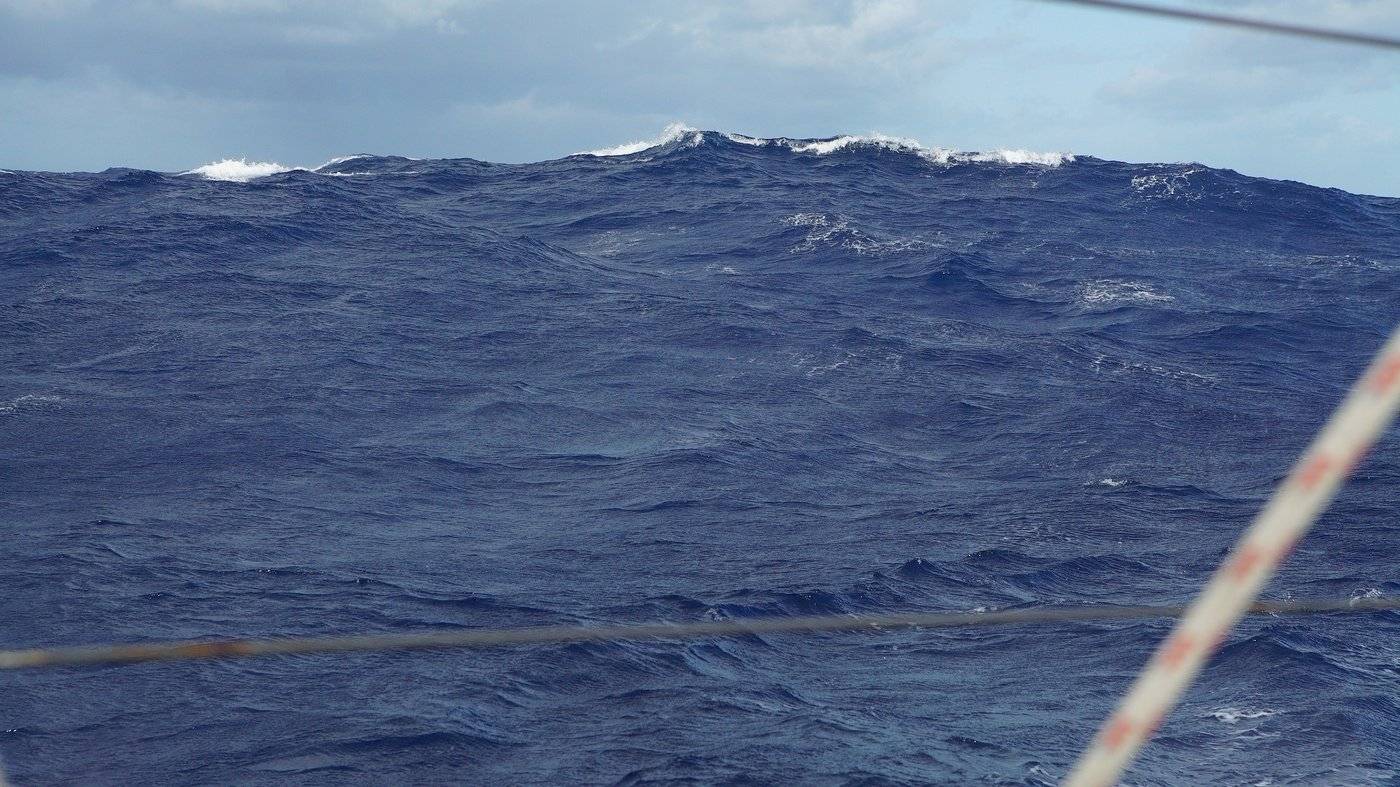 A similar thought struck me several days later, when I happened to see an empty 5 litre water bottle skipping light footed across wave crests. It was strikingly perfect, its momentary period of functionality leaving no visible mark upon it before it was released to journey across the Atlantic. Propelled by the trade winds it was making a good pace, perhaps 2.5 knots and almost seemed to be rushing, forcing forward to some unknown agenda at a speed that if it was first cast out in the Cape Verde islands its transatlantic passage would have taken a mere 35 days.

Our lack of engagement with the ongoing journeys of the products and packaging that we accept into our daily lives is at the root of our lack of responsibility. If the hypothetical person who hydrated themselves in Cape Verde with our nomadic 5 litre bottle received a weekly postcard from said bottle, during its Atlantic crossing, on through its visits across multiple pristine Caribbean beaches to its final destination embedding itself into a sand dune in Central America, how would they feel? 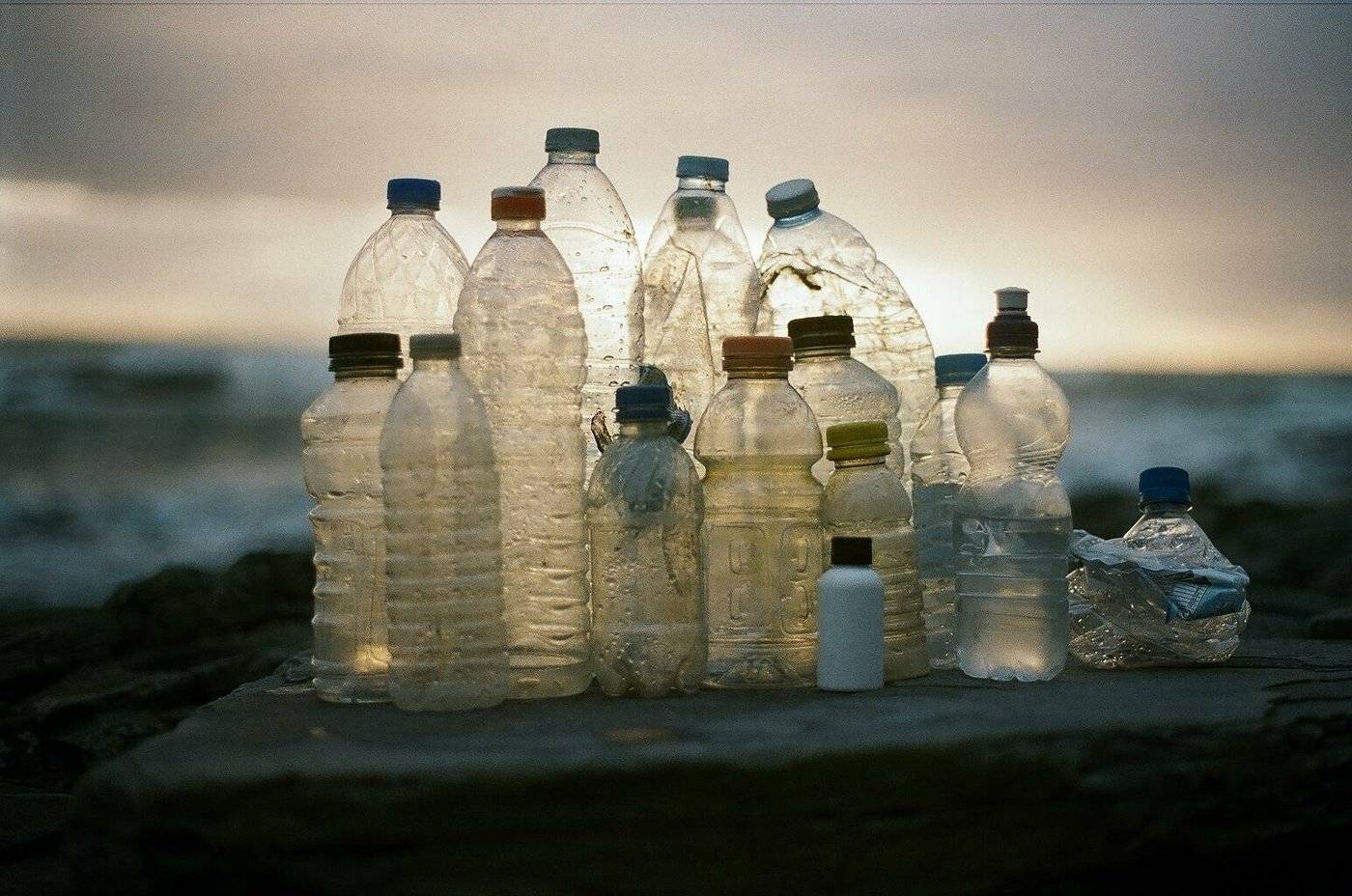