The Broadcast / Dan Crockett | The Ocean Of Us

Dan Crockett | The Ocean Of Us

The Ocean Conference in New York brought together 6,000 people from 200 countries. Over 1,000 commitments were pledged and the United Nations sent a powerful message to the world: we must act rapidly to secure the future health of our oceans. I was there as part of the Blue Marine Foundation, a charity that protects large areas of sea from industrial overfishing. The conference was inspiring and overwhelming in equal measures, I can only talk about my personal experience, but there is no doubt that 2017 was the start of a global focus and mass realisation that we need the ocean not just for its energy we all enjoy, but to sustain all life on earth. 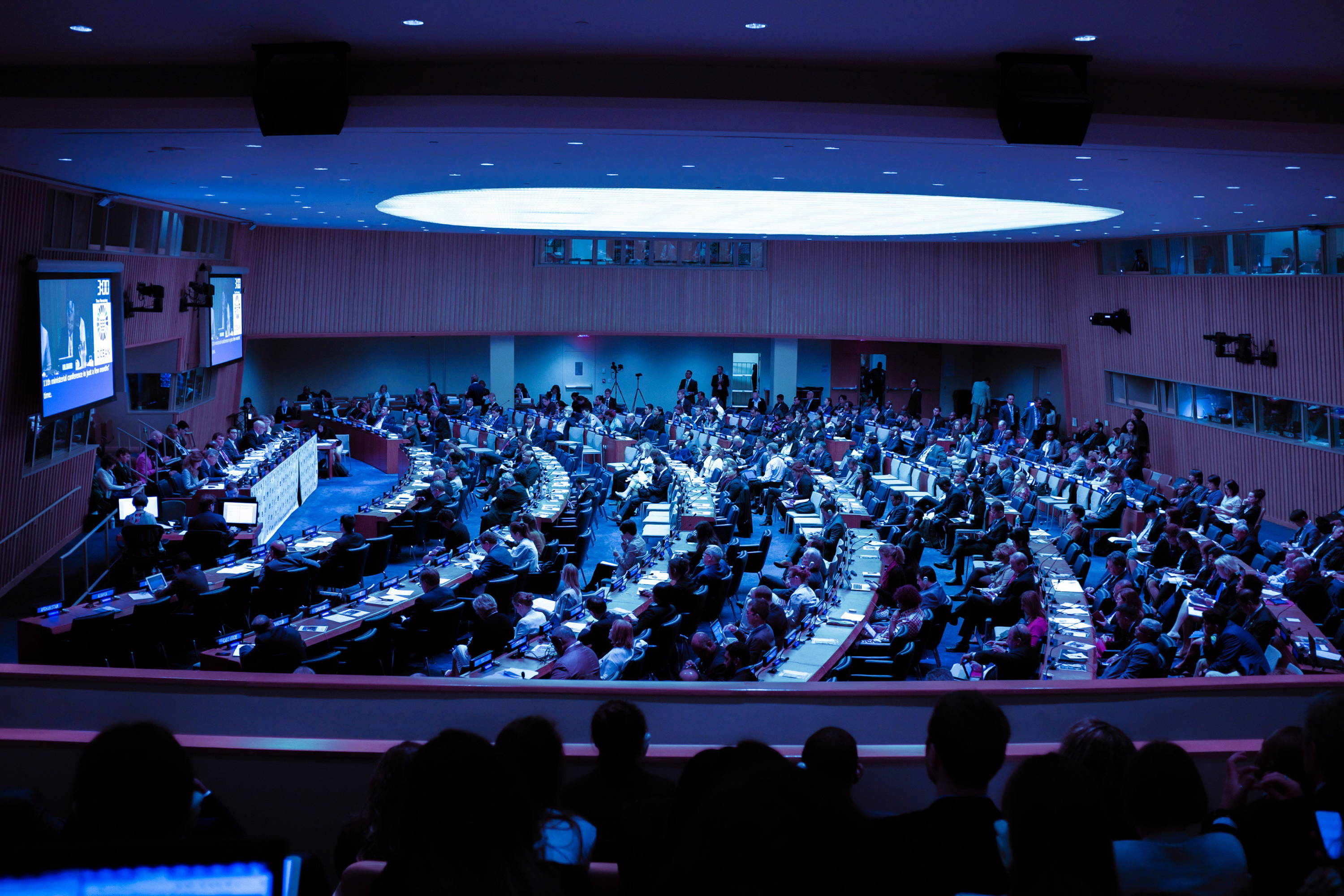 I joined BLUE after spending some time in the Orkney Islands one autumn. In the downtime between swells, I’d seek quiet corners of the island and slip beneath the black water to watch seals hunting through cathedrals of kelp, schools of big pollack and coalfish hanging in the current, turbot buried in the sand. Behind my mask I wondered at the concentration of species. You could feel abundance in the cracks and shadows, the ocean was alive. Up there in the islands the skin between the two worlds felt thinner, it got beneath the pores. As surfers we usually pass through all this life with blinkers on, our focus only on the waves beyond the shore. The Ocean Conference was a chance to see the water through the prism of a great many others who have made its protection their life’s work.

I stayed in Greenpoint a little south down the Hudson, far from the steel and glass towers of Manhattan, taking the ferry north to the conference each morning. Before I reached the line of international flags where the important people entered the building, I walked past a caged playground. Kids playing baseball behind industrial fencing, smoke pouring from the sewers, traffic roaring along 1st Avenue. It was a far cry from the ocean, though the Hudson has both whales and sharks. It was also a far cry from the tightly packed chambers within UNHQ, the endless statements, the side events that focus on overfishing, insane subsidies, iuu fishing, plastic pollution, marine protected areas, acidification, noise pollution and a thousand other issues. They brought together heads of state, charities, business people, celebrities, geniuses, creatives and activists united by a common concern to do something for the ocean now.

It is a sensitive time in America and indeed globally. As climate leadership in Washington takes leave of its senses entirely, it is up to others to organise. As the UK abandons the political union that has brought stability to Europe, coalition and collaboration are the keys, whatever the issue at stake. Disruption, unlikely alliances and innovative thinking are all urgently needed. It might be the collaboration between states (as in the case of the Ross Sea Ice Shelf designation) or between foundations and charities (as in the case of the Ascension Island MPA designation driven by BLUE and the GB Oceans Coalition with the assistance of the Moore Charitable Foundation). It could be collaboration between corporations and NGOs, far more of which is needed. It is the global business corporation and private capital who hold the future of the world and oceans in their hands. And the president wants more coal. Coal.

The next frontier for protection (to reach 30% by 2030) is the high seas. Neglected and unmanaged, David Miliband refers to them as a ‘failed state.’ Far from the eyes of the world, slavery and murder are rife. Rampant illegal, unreported and unregulated fishing has been left unchecked. Deprived of a chance to replenish themselves, fish stocks everywhere pay the price; almost 90% are over exploited. The high seas cover 58% of our oceans and 41% of our planet. Furthermore, the sea provides 50% of our oxygen and absorbs 50% of carbon. The world does not need any further scientific studies to confirm its immense value to us all. Yet 70% of Earth’s oceans are unregulated and the crazy thing is that we own it. 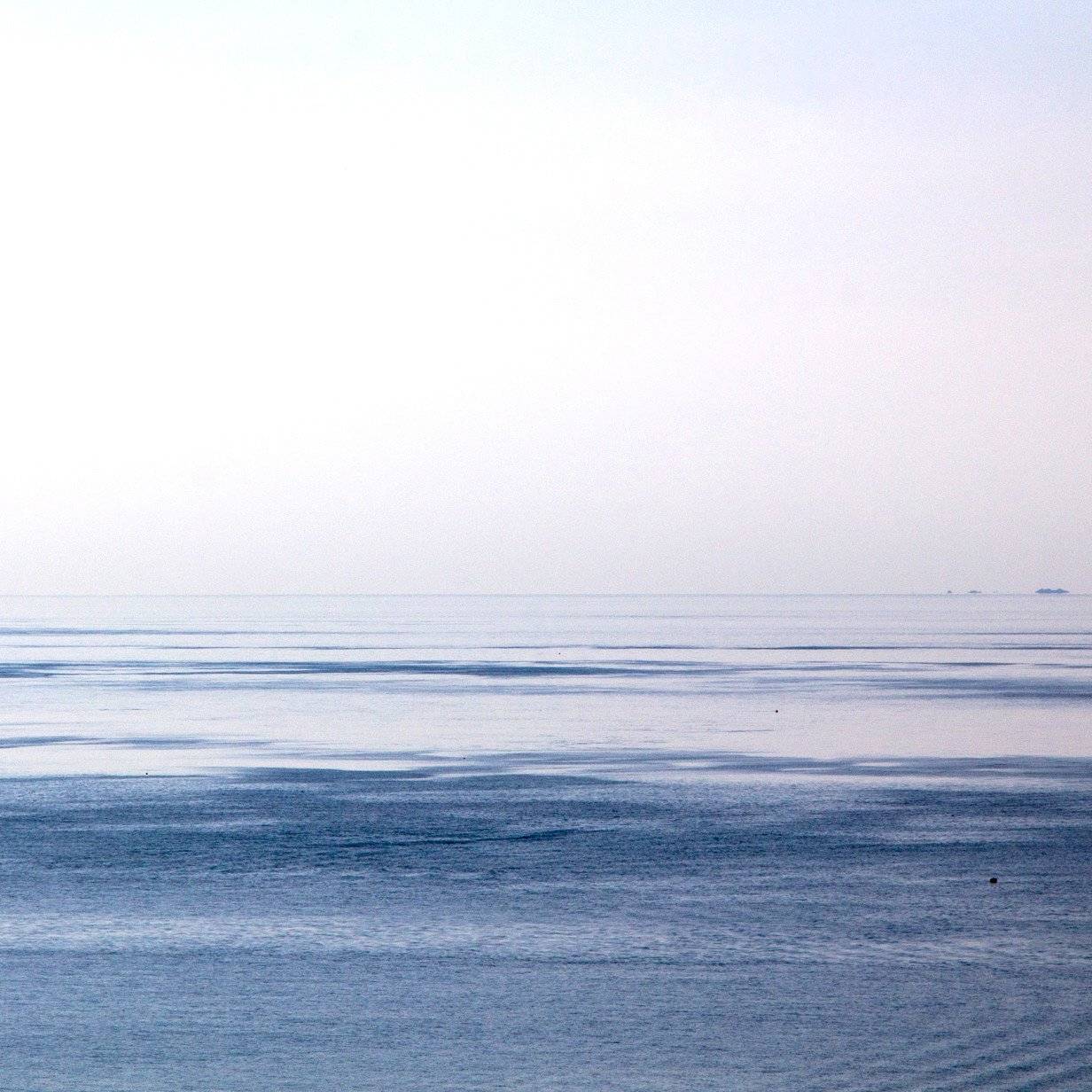 Beyond national jurisdiction, the sea is the common heritage of mankind, we all have the right to protect it. Yet this is a little beyond our horizons. It might be where the waves come from, where the storms start and intensify, but we cannot see it. But that is changing. Marine plastic provides linkage between people and the ocean. Though you might not have seen an English beach in a decade (many people entirely miss our incredible coastline), you notice single use plastic, how ubiquitous it is, how often it leaves your hands. The horror of a plastic ocean, devoid of life, is helping to wake up people everywhere.

Long may this rising level of awareness continue. Even among surfers, to talk about the issues in our ocean and the power of our community to do something is unusual. I think we underestimate our force as social activists. We know the oceans in a way that few other do. So this is my invitation and challenge to surfers everywhere. Exploit your connections, agitate for change, push for a better ocean. The extraordinary gathering of people in New York in June was just a start, the first building block in a long battle. Every surfer, swimmer, sailor and ocean lover has the power to move the needle. More than ever before, united by the ocean, it is a powerful network of individual activism that will drive change.

Once the dust had settled and the people had dispersed, what stays behind is a renewed sense of purpose. The overwhelming message was that we can reverse the decline of the ocean’s health. Remember, there is an ocean of us. How we organise and move together shapes our world.